Baked in Kansas City opens in Westport this autumn 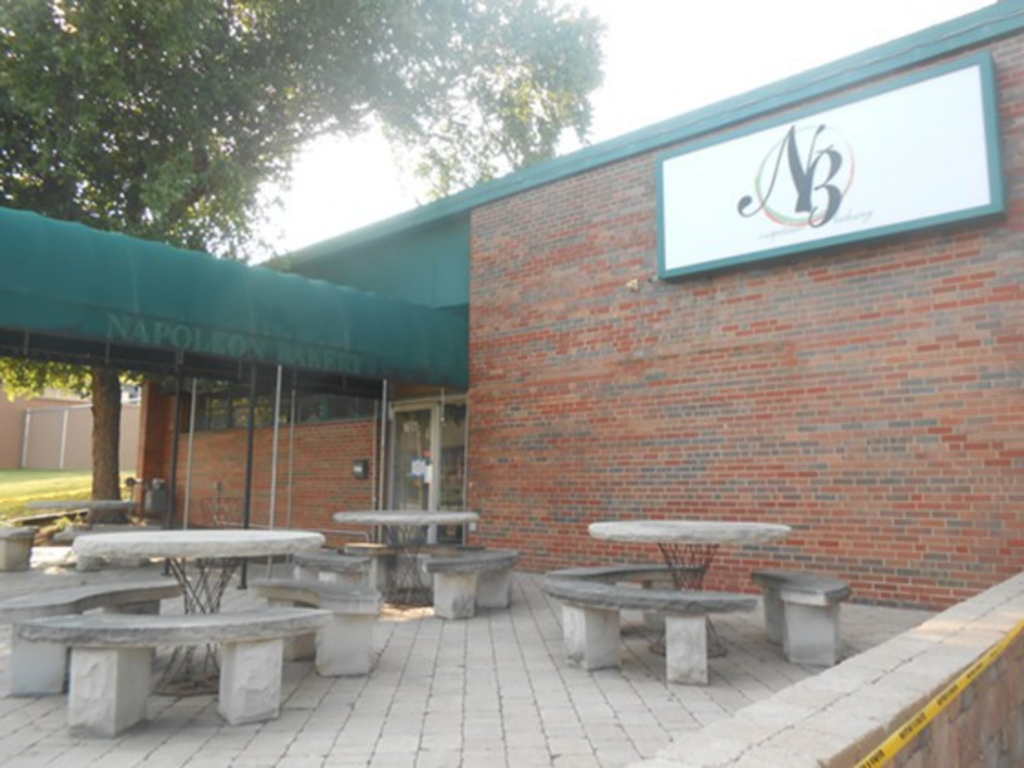 Restaurateur Frank Sebree’s newest culinary concept, Baked in Kansas City, a combination bakery and restaurant located in the former Napoleon Bakery building at 706 Westport Road, will be open before Thanksgiving, he said, to get a start on holiday business.

Sebree has also hired the high-profile pastry chef Nicolette Foster (profiled by Jonathan Bender last year when she joined the staff of the Michael Smith restaurant) to oversee the operation’s patisserie-style pastries and artisan bread baker Christopher Glenn, formerly baking breads under his own New Traditionalist label. Both Foster and Glenn are already on the Baked in Kansas City payroll – Foster is making the desserts for Sebree’s Majestic Restaurant at 931 Broadway, and Glenn has started making breads for that venue as well. Both Foster and Glenn will work closely with chef Liz Huffman, who was recently promoted to executive chef at the Majestic and will serve in the same capacity at Baked in Kansas City.

Sebree said he was introduced to Foster by one of his servers, David Hayden, who has also designed the websites for both the Majestic and Baked in Kansas City.

“When I told David about our plans for the bakery,” Sebree said, “he told me that the best pastry chef in Kansas City was Nikki Foster. And he was right! She makes the best macaroons I have ever tasted in my life!”

When Baked in Kansas City opens, it will serve breakfast, lunch and dinner seven days a week. Sebree is still toying with the idea of reviving the old Napoleon Bakery’s tradition of offering lunch specials with a pastry included in the price. “We’re discussing that idea,” he said.

The new venue will have more than double the dining space of the Napoleon Bakery: “We’ve knocked out a wall in the area that used to be used for dishwashing,” said Sebree, who is having new flooring installed in the dining area this week. The bread ovens used by Napoleon Bakery came with the building. (“Chris Glenn is very excited about that,” Sebree said. “The ovens are really excellent.”)

Baked in Kansas City will offer a wide variety of freshly-baked artisan breads every day, Sebree said, made with organic flours.

Baked in Kansas City will have a full bar and offer Kansas City-brewed beer as well as Kansas City-roasted coffee. He isn’t sure who will be roasting the coffee yet.

“The Roasterie does the coffee for the Majestic,” said Sebree, “but we’re looking at other purveyors too.”