Bedroom fails and ’90s rap: Bad in Bed Live is at RecordBar all weekend 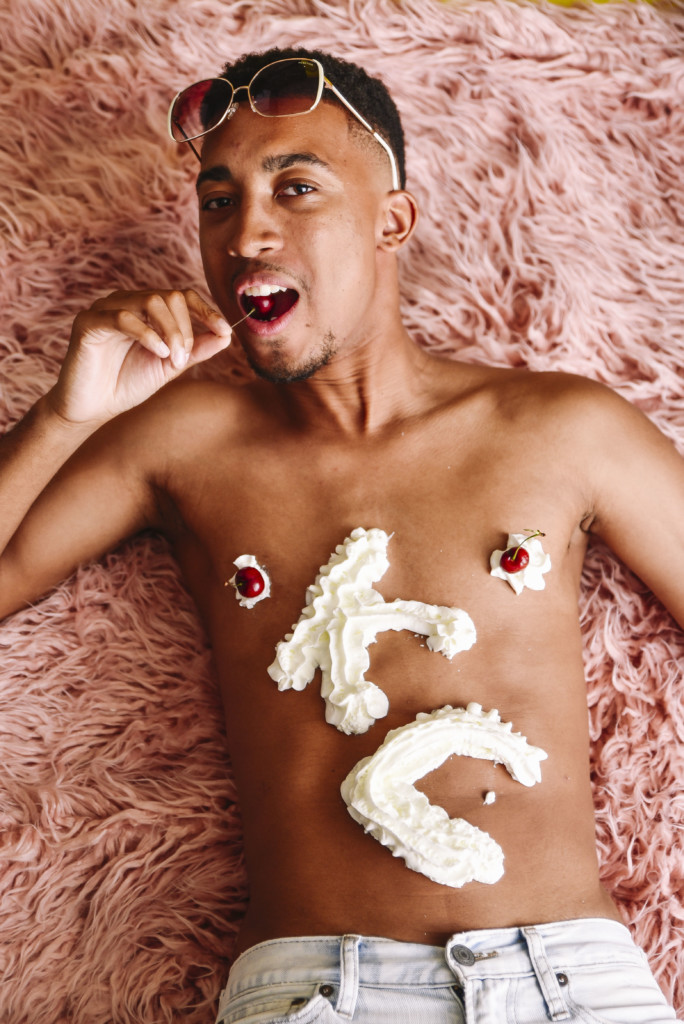 Courtesy of Bad in Bed Live

In her book We’re All Bad in Bed, Shelby Simpson shares all kinds of sexual misadventures and TMI bedroom fails. Bad in Bed Live, a stage adaptation of the book, combines those cringeworthy mishaps with “nasty” 90’s rap and dance for three straight nights of naughty comedy. Simpson’s show comes to Kansas City this Thursday through Saturday at RecordBar, and we recently caught up with her. Things got spicy real quick.

After publishing We’re All Bad In Bed, what made you decide to turn it into a play?

One of my friends from New Zealand suggested that I try a book reading to broaden my audience. I pictured myself reading about crooked dicks in Barnes & Noble and basically laughed in her face. Then, a few months later, I saw Anthony Bourdain on tour. He read excerpts of his book while flipping through travel photos, and even flashed a giant photo of a dirty pair of panties his producer rocked for a scary number of days when they were filming in the middle of nowhere. He said she’d reversed them on day three. His book reading broke me out of my mental cage and Bad in Bed LIVE! roared to life on stage a few months later. 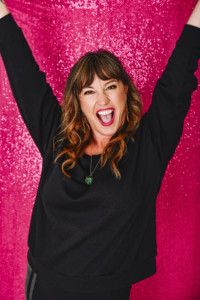 Why talk so candidly about sex now?

Because I performed my worst bedroom fuck-up at the tender age of 38, right when I thought I was creeping up on bedroom-badass status. My fuck-up was so stupid that it inspired me to write an entire book chronicling mine and my girlfriends’ “greatest hits” of sex fails. While I didn’t plan it, the book and the stage show coincided perfectly with women’s voices getting louder worldwide.

You talk about how being sexy is subjective. What does “sexy” mean to you?

Confidence. That’s where it starts and ends.

Why ’90s rap as your musical choice for Bad in Bed Live?

Because that’s what I grew up bumpin’. Being 42, I’m a product of the 90’s. Growing up in small-town Oklahoma, you might expect different musical taste, but that’s all my friends and I listened to: DJ Quik, Too $hort, E40, Snoop. They raised me.

When you walk in, you’re asked to fill out a survey answering this question: “If you could make your partner’s junk smell like anything in the world, what would it be?” The answers get dangerous. In OKC, we had one dude answer, “My ex’s junk.” He refused to come on stage. What a pussy.

Calvin Arsenia is also playing. Can we expect R-rated tunes from him?

I’m so honored that he’s opening for us. I told him, “Please, you do you.” So, I have no idea what he’s playing. I did request an operatic version of “Dick In a Box,” so we’ll see what he has up his glittered kimono sleeve.

KC is your last stop on tour (after Tulsa and Denver). Have any closing-out surprises?