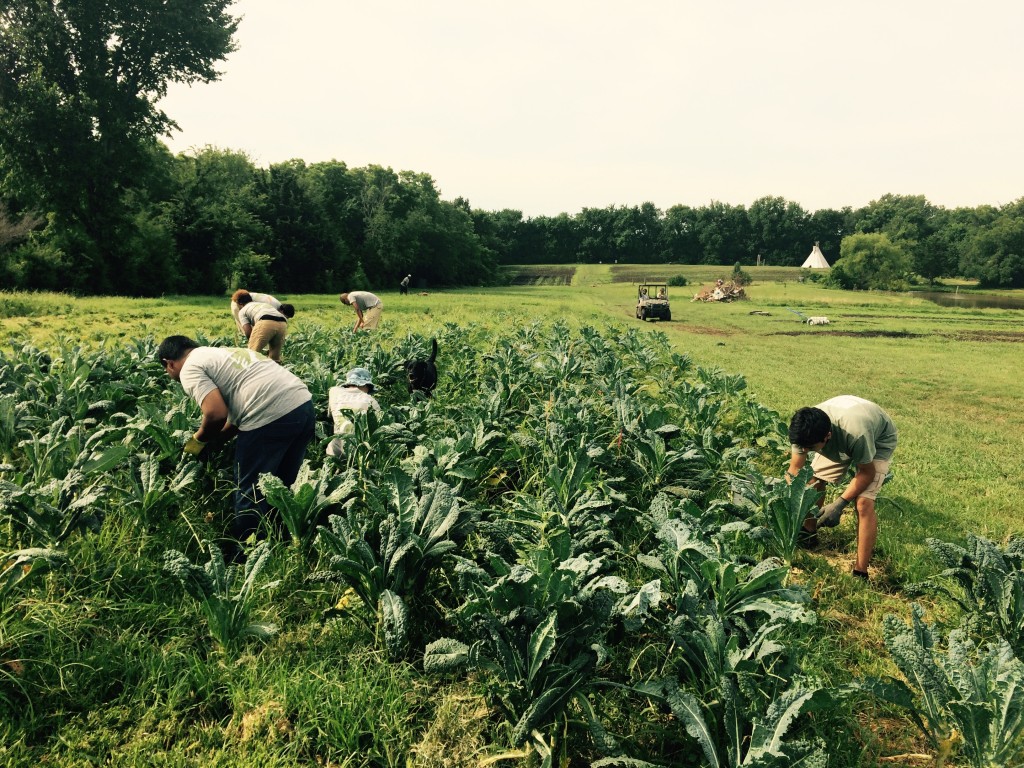 Boys aged 14 to 16 commit to a two-year position to work on the BoysGrow farm and learn vocational skills. // Courtesy BoysGrow

BoysGrow is an agricultural entrepreneurship program for youth aged 14 to 16 that facilitates the development of skills such as construction, farming, marketing, culinary artistry, and public speaking. The two-year commitment is often the first paid job for its participants: intercity kids who are bussed in from downtown three days a week during the summer.

Due to its success, BoysGrow will appear in an “Eye on America” segment on CBS national news with Norah O’Donnell. The episode is tentatively scheduled for July 28. 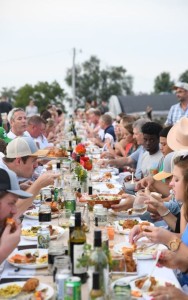 BoysGrow is about developing skillsets, but it’s also about building community and celebrating accomplishments. // Courtesy BoysGrow

“As a business, but especially a non-profit, it’s great to be a featured story,” Gordon says. “To be highlighted by Nora O’Donnell on the national stage in prime time is amazing. It’s humbling to realize that households across the U.S. will now know about our program and our impact with urban youth in Kansas City.”

The BoysGrow farm resides on a 10-acre plot in South Kansas City.

Since its inception, over 100 participants have completed the program.

According to the nonprofit’s website, the boys contribute approximately 20,000 lbs of produce to restaurants, grocery stores, and contract growing, while also contributing to food banks and shelters.

Donations to BoysGrow go toward paying the boys for their work on the farm.

The cost to employ one person for the summer program is $1,500, which includes wages and processing fees.