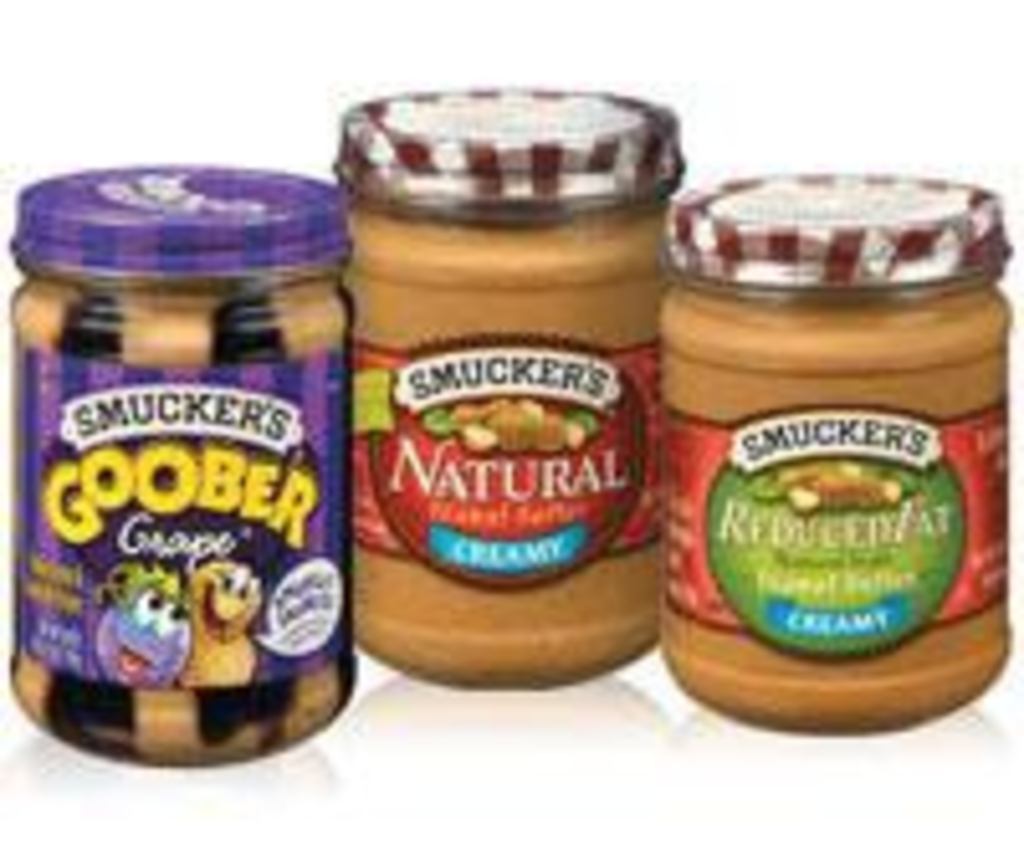 Among Michael Pollan’s food rules is the one that says if your grandma wouldn’t recognize the food, avoid it. Grandma knows fruits such as apples, oranges and pears but not say, fruit-by-the-foot.

Men’s Health (yes, the same magazine that declared Oklahoma Joe’s the best barbecue joint in the world) has released an article showing eight foods with health claims that are deceitful at best and downright horrific in other cases.

In the case of Smucker’s reduced-fat peanut butter, it’s not so much that the company lies — it does take out 25 percent of the fat — but, rather, what it doesn’t say, which is that the fat has been replaced with maltodextrin, which the article describes as a cheap carb filler.

The worst offender is Mama Celeste “original pizza.” Turns out Mama Celeste doesn’t use a single shred of real cheese! Instead, it uses an artificial cheese made up of soybean oil.

You’re better off eating at your grandma’s tonight.