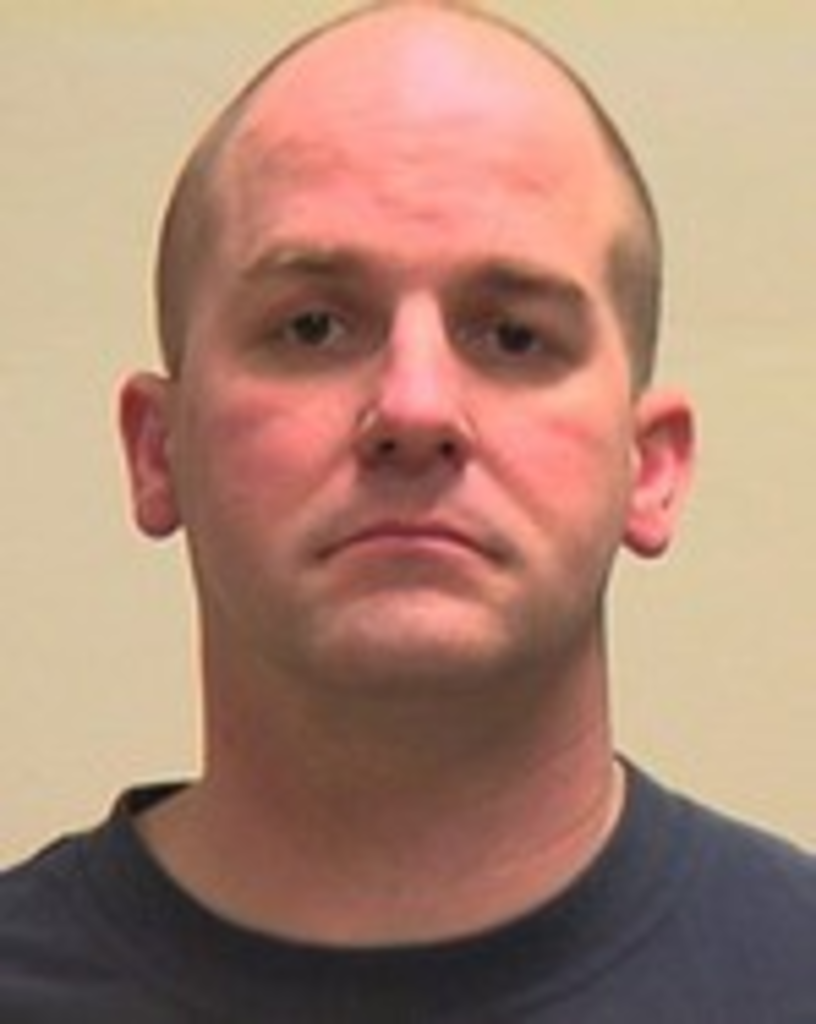 Earlier this week, KCTV Channel 5 aired an interview between activist Alonzo Washington and Shon Pernice, whose wife disappeared three months ago. During the interview, Washington and Pernice talked about Kelli A. Sharp, a Kansas City, Kansas, schoolteacher whose photo was released by Kansas City Police. Here’s what the KCTV story says:

Pernice said he met Sharp while corresponding with her class while he was in Iraq. he said he initially refused Sharp’s advances, but later gave in.

“‘No, we can’t do this. We can’t do this.’ And then when my relationship with Renee was going sour in December, she was paging me and I was responding. And I was like, ‘Yeah, let’s hook up,'” said Pernice.

I wondered what Sharp had to say about this. I left a message for her at her home, but she didn’t return the call. I also called Sharp’s attorney, Edward Byrne.

“We said at the time that she knew absolutely nothing about Renee Pernice, what might have happened to her, where she might be. That was true then. It is true today. She knows no more about Renee Pernice or what occurred in this case than you or I do.

“As far as any other response to what Shon Pernice might be saying — and I expect he’ll be saying more — we’re gonna have no comment whatsoever. He is a man who is facing felony indictment in Clay County for theft of a firearm. He is a man who has been characterized by law enforcement authorities as having been less than cooperative in connection with their now three-month-old investigation of the disappearance of his wife. And, also, they have characterized him as giving inconsistent statements and explanations as to when she disappeared, how she disappeared, etc. I think most people who would listen to Shon Pernice on any subject, including Kelli Sharp or anything else, would perhaps say he may not be the most credible source and that he may have credibility problems in general.

“So that’s going to be our response. ‘Consider the source’ is the best way to summarize it.”