Asparagus: Pick your own in Overbrook, Kansas 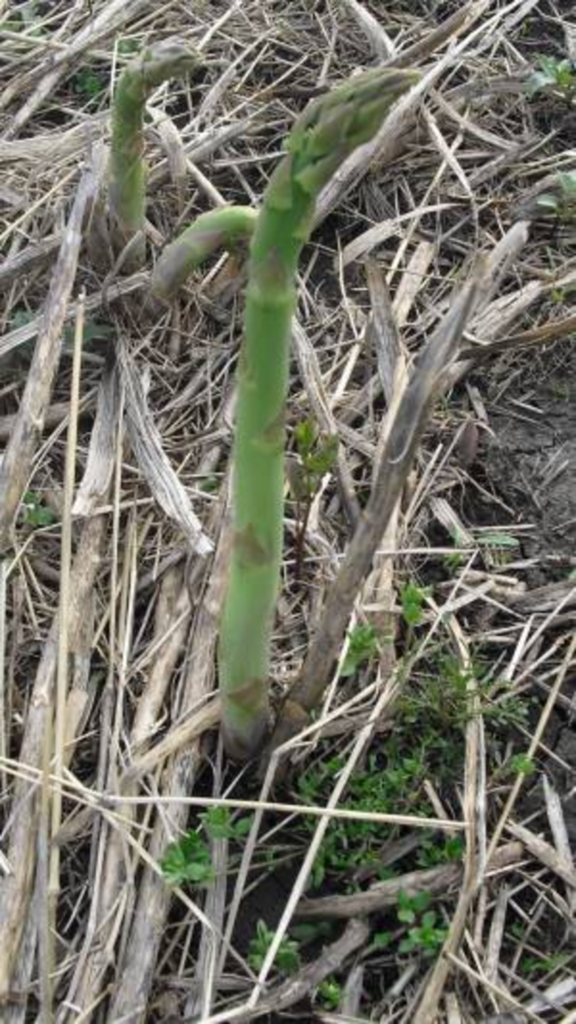 ​This Saturday, April 17, is the first day that the Fieldstone Farm in Overbrook, Kansas, opens for picking fresh asparagus.

The bright green stalks are just starting to poke up through the ground — not a lot of them last weekend, but patrons will be permitted to begin picking them in four days when owner Ken Krause officially opens his orchard for the growing season. A pound of “u-pick” asparagus sells for about $1.95 says Krause’s daughter, Deb McLaren.

The asparagus will really be ready for harvest by April 24, when the little city of Overbrook — about an hour outside of Kansas City — hosts its all-city garage sale.

“There’s a lot of stuff to see,” says McLaren, “and a lot of fresh asparagus.”