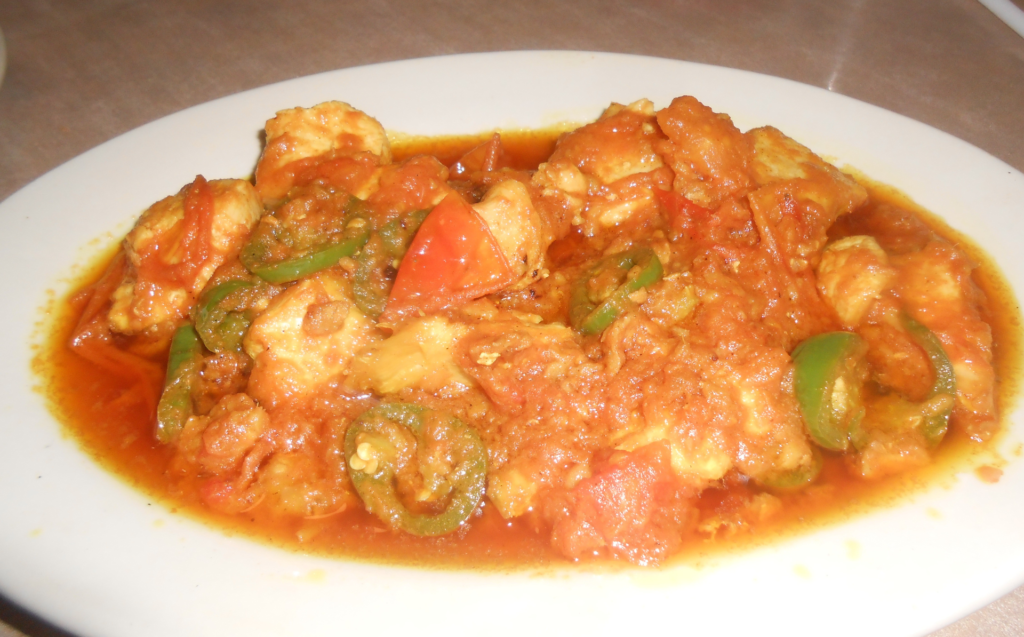 Our server explained that the new restaurant didn’t want to lose the patrons who had been regular customers at the former diner-style venue, so owner Shaheen Shah Gul created a menu that combined some familiar dishes from the venerable Waid’s repertoire (fried shrimp, liver and onions, burgers and a patty melt) with traditional dishes from the Islamic Republic of Afghanistan – the ancient nation bordered by Pakistan on the south and the east, and Iran on the west.

The name of the restaurant is a variation on the Aryan tribes that occupied this landlocked area in its pre-Islamic past (the earliest rulers included the Persian Darius I and Alexander the Great), and the cuisine is strongly influenced by the countries neighboring Afghanistan (Iran, Turkey, Central Asia and the Middle East). The other half of the Ariana menu is influenced by classic American farm cooking: biscuits and gravy, corned beef and hash, and fried chicken and potatoes. 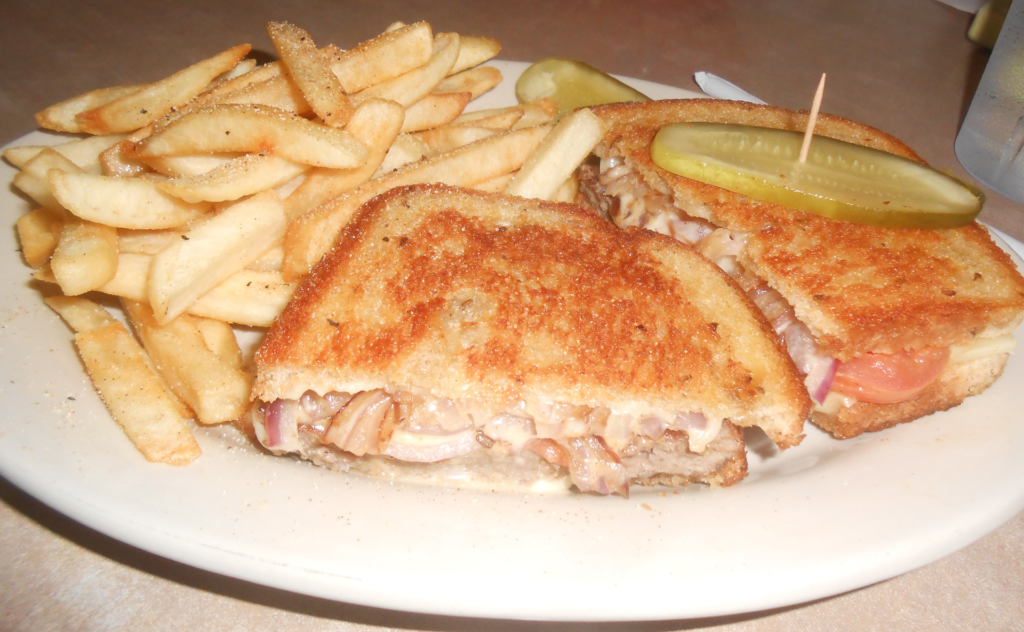 Yes, it’s an offbeat culinary combination, but Shah Gul thinks the new mix of diverse ethnic tastes and textures can work in this massive space – the dining room is huge – that he has cleaned and painted and draped with sheaths of filmy burgundy and ivory curtains. The dining room now looks like a mix of the old Waid’s and one of the sets from Ali Baba and the 40 Thieves.

Because several of the dishes at Ariana seem to be familiar to local Indian restaurant menus (and buffets), I asked our server how the korma dishes or the samosas, to name two, were different at this venue.

“Afghan cuisine,” she said, “uses a lot of olive oil and meat. The spices are similar.”

The mantu steamed dumplings, filled with chopped beef and onions and blanketed in both a strongly spiced broth and a thin yogurt sauce, were delicious, and the marinated lamb kebabs – perhaps not the most generous hunks of grilled meat I’ve seen in local restaurants – were tender and divinely seasoned.

“Our dishes aren’t as intensely spicy as some Indian cuisine,” said the server, “but we can make things more spicy if our customers prefer them that way.”

Some former Waid’s patrons don’t know what to make of the change. Last night, I watched a woman peer into each of the silvery warming trays to look at the array of Afghan dishes. She returned to the table with a single fried chicken leg on her plate.

“We’re busiest at breakfast,” our server said. “That’s when we have all the old Waid’s favorites like hot cakes, the malted waffle, and pigs in a blanket.”