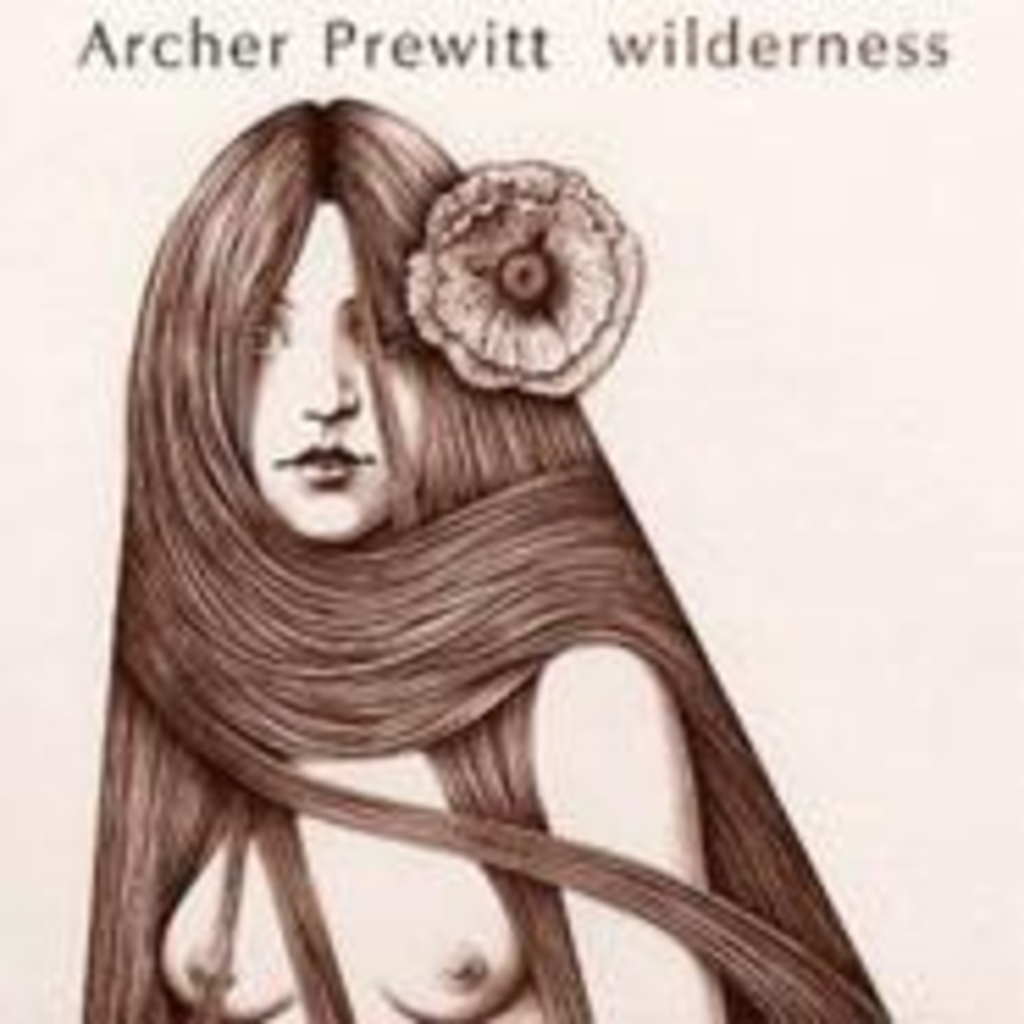 Has it really been that long since the Sea and Cake’s One Bedroom? Three years are three too many for fans of the group’s airy pop experiments, though they never have to wait long to amend their collections with side-project material. Released slightly before Sea and Cake leader Sam Prekop’s Who’s Your New Professor (which Prewitt played on) a year ago, Prewitt’s Wilderness is his fourth solo album and the most delicately nuanced yet. Compared with his bandmate’s album, Wilderness is less a coup for Sea and Cake fans needing a bump of coolly energetic jazz and more a ’70s-hued folk confessional, with Prewitt’s lyrics like an open diary — sometimes achingly on point, sometimes embarrassing. Exploring somber situations such as the loss of his father (“O, KY”) and romantic disenchantment, Wilderness‘ moody reflection comes across best on songs such as “Think Again,” in which Prewitt sings, Feeling that there’s something wrong with your days and nights/Love’s evaded you/Now you’re gonna wreck it all like you did, like you do/You continue to. The song’s slide-guitar embellishments, like the simple bell tones on “O, Lord” and string crescendos that bring hummable hooks to duller songs, show the extent of Prewitt’s multi-instrumentalism, creating a density that occasionally threatens to overwhelm a thinly whispered take. With so much sorrow on display, Prewitt, a freelance illustrator and the creator of the comic Sof’ Boy, aims a classy nod at the new and improved phase of his life with a cover drawing of his wife rendered from various photographs, letting us see as well as hear his aesthetic of easygoing elegance.