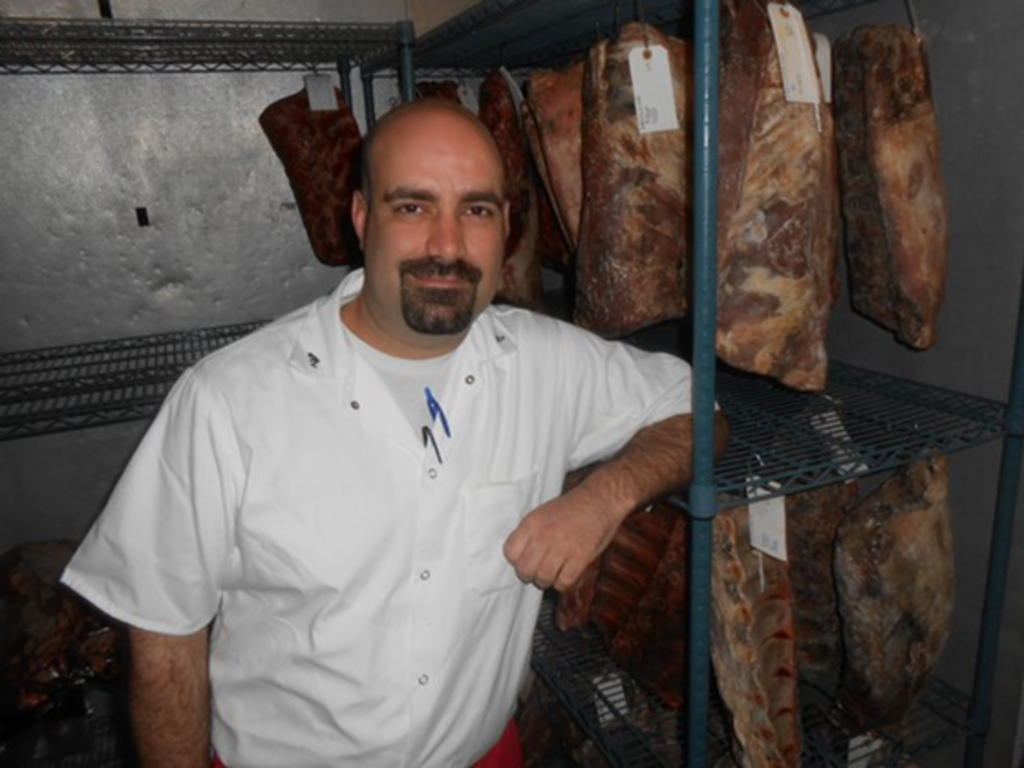 Brian Bromwell is hoping that 4 will be his lucky number.

He is, after all, the fourth executive chef to oversee the kitchen at Anton’s Taproom & Restaurant since it opened 10 months ago. But if that turnover sounds a bit dramatic, Bromwell is philosophical. He knows that owner Anton Kotar has a reason for everything he does. And he’s finding the gig to be a fitness booster. Since he joined the staff at Anton’s two months ago, Bromwell has lost 20 pounds.

“It is a very physical job,” Bromwell says, “and I’m working a lot harder than I ever have before.”

Kotar, a larger-than-life personality with a snappish temper, knows what he wants and expects his staff to meet his expectations. When a previous chef failed to deliver a couple of promised additions to the menu, Kotar all but swept him out the front door.