Antlers review: Everything must wendigo

Nature vs. nurture vs. murder vs. nature vs.... 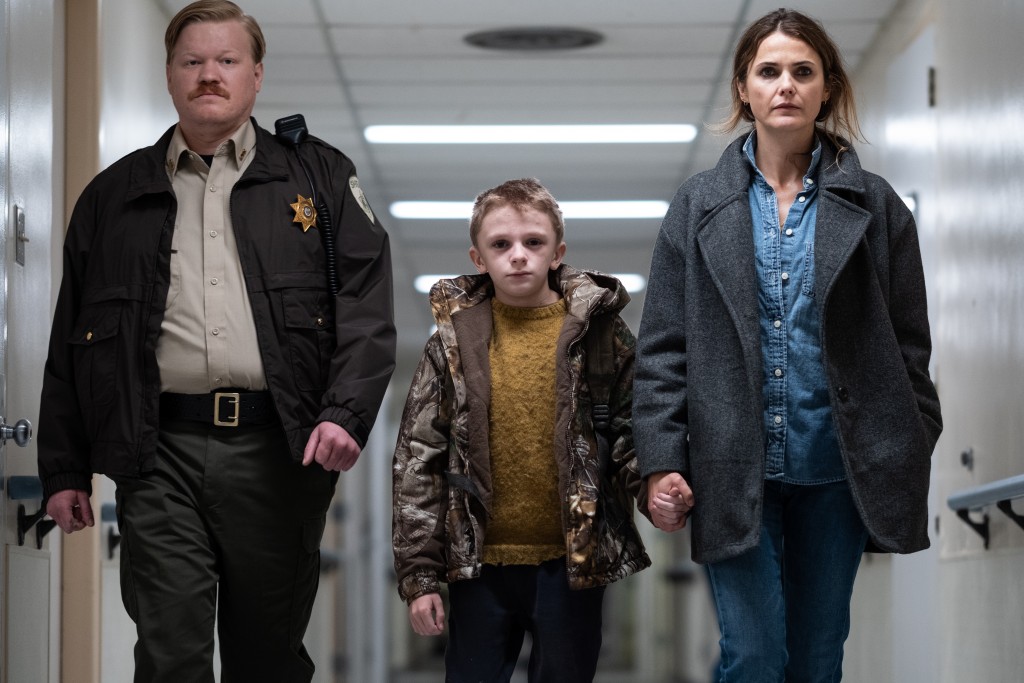 Hi. Hello. Welcome back! Congrats to you on watching Antlers. Boy-howdy! What a good choice you made.

Antlers is a horror film that is set within a small Oregon town. Directed by Scott Cooper and produced by Guillermo del Toro, this visage of northwestern territory is a monster movie by default, but is so many other things at its core.

The most striking thing about Antlers—beyond the shock and the horror and the gore and the fear and the absolutely devastating tension—is the conflict between man and Mother Earth. Almost every shot of the film highlights the thin line between an economically crumbling mountain town, and the mountain that looms above it. But when the town itself is full of man-made addiction and industrial devastation, what here is worth saving? When nature invades our homes, is that not merely fair play?

This is FernGully by way of Hannibal.

In the film, a school teacher notices that one of her students is sharing trauma-instilled stories of self-myth, and decides to investigate. She flees his house when she hears otherworldly noises, and turns to her brother, who is the newly minted sheriff. In attempting to track down the boy’s family, she discovers the worst of what humanity (and inhumanity) have in store. And it’s not a far shot from the childhood scars she still smoothed within the bloodline.

Keri Russell, Jesse Plemons, and new child actor Jeremy T. Thomas star in a tale of woe and worship; of the cycle of abuse and abuser. But rather than turning martyrs into murders for the sake of said cycle, Antlers digs itself deep under the skin. There’s more than one monster here, and your greatest mistake is miscounting them.

What can you tackle in Oregon at this point? White supremacy. Poverty. Opioid addiction. The coal crisis. It just keeps going. To the point where the background of many shots—with no direct attention paid—seems like a few actors are in a kaiju film. Just running for their lives, but from an invisible threat. 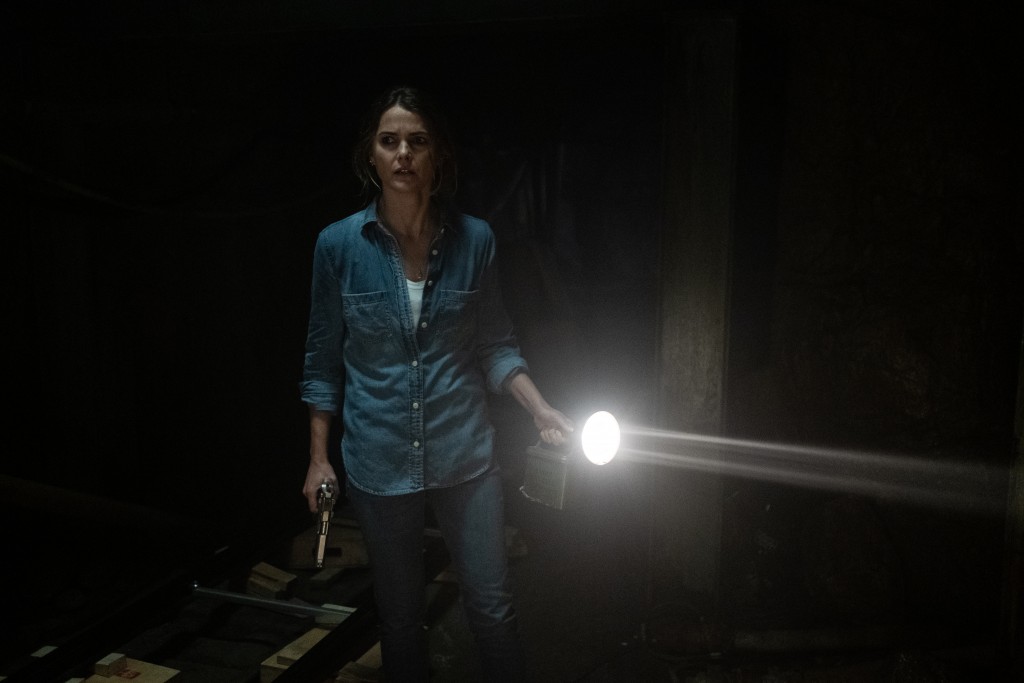 Keri Russell in the film Antlers. // Courtesy of Searchlight Pictures

Antlers goes hard. From start to finish. And has one of the best horror scores of the year.

As a subtle battle between man and nature, this is a thesis statement of what can be accomplished by pitting two ideals against each other. By the third act of the film, you can scarcely tell where humanity begins and animalism ends. It feels almost video-gamey, in a way where this would be my favorite Resident Evil game, or the Silent Hill sequel movie that no one would be daring enough to film.

I don’t just like Antlers. I respect Antlers. It might not be might favorite horror film of 2021, but when you ask me in 2031 what my favorite horror films are? It’ll be on that list. Much like The Descent before it, this is a horror movie that would be just as terrifying from start to finish if there weren’t any monsters at all.