Amber Wilson’s debut is EP is a journey of heartbreak, turmoil, and self-discovery 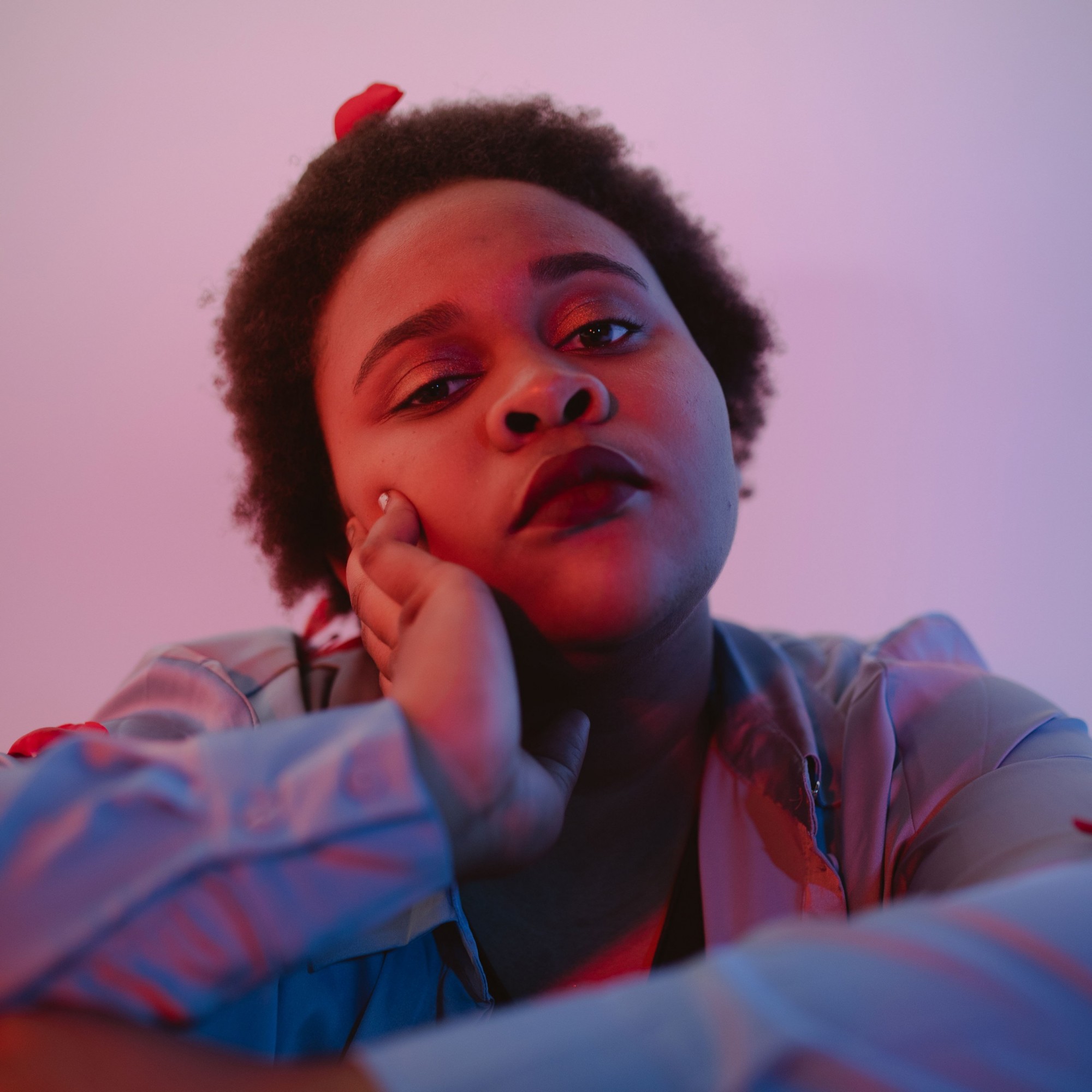 When we featured Amber Wilson’s first single, “Timeless Love,” as part of Single Sentence Singles back in January, we described it as an “Adele-level, emotionally-devastating vocal performance [that] sets an almost impossibly-high bar.” The follow-up, March’s “Need You, Want You,” was a “slow-burning grinder which absolutely aches with want and need.

We were exceptionally excited to hear that this Friday, August 13, Wilson releases Amber, her debut EP, featuring those two cuts, as well as two new songs, “I Don’t Wanna Be Lonely” and “Through With You.” Wilson discussed the EP and her songwriting process with The Pitch.

The Pitch: You’re from Houston. How did you end up in Kansas?

Amber Wilson: I graduated high school and I went to a little music conservatory there called the International House of Prayer University. I moved in 2016 just for the sole purpose of going to that school. Long story short: came for college, fell in love with the city and Kansas City has a special place in my heart now, which is really dope.

You only just released your debut single, “Timeless Love,” back in November. What had your music career been like prior to that?

I come from a family of musicians and artists, so I feel like in retrospect–looking back on everything–I feel like me being in music was kind of a no-brainer, like it would happen at some point. For the most part, I feel like when I was younger, I had always dreamt about wanting to do music, but I had never really had a direction or proper guidance for how I wanted to do that.

It was actually very mundane and very chill. I started picking up piano when I was 13 and I was doing it mainly as a hobby. I was also in choir in school and everything, and I was obsessed with the music, as well, but the music career thing didn’t really take off until I got to Kansas City. Around 2019, I started my YouTube channel, and then from there, things started to blow up a little bit. I joined TikTok—that blew up a little bit, as well.

The covers on your YouTube channel reveal that you’re also a talented guitar player. How do you choose the many, many covers you do?

I just boiled it down to, “Well, I like the song.” I keep up with the New Music Friday playlist and everything, so I was always right on that and I feel like a lot of those covers came from either New Music Friday, where I would hear the song right when it came out on a Friday, and it was like, “Ooh, I really want to try and sing that,” or it was other stuff that I had listened to growing up and stuff. I just wanted to keep it as simple and just as honest and organic as possible and not over-complicating it or anything like that.

It sounds like, as soon as you hear a song you like, you want to sing along with it. Is that something you’re aiming for in your music, as well?

Absolutely. I think it’s super important that the music that I make is inclusive. I feel like when I was younger, that was always something that was a pet peeve of mine–I would love listening to music by certain artists, but there were some times where I’d feel like I couldn’t relate to it, or it just felt too far out of reach for me.

So, with the music that I make and the music that I write, I just want it to be as accessible as possible. I want the average teenage girl, teenage boy—the stocker who works at the grocery store who’s listening to music when they aren’t supposed to be—I want to write music for the everyday person who may want to do music, too, but they don’t have the means to do that or they dream about it, but they don’t really know how to go about doing that, or they’re afraid. I just want it to be as accessible from the standpoint of, “Hey, if I can do it, you can do it.”

That’s your motivation for making music, but where do you draw inspiration from for your songs?

A lot of it is just my life right now. The vein that I’m writing from—there’s a lot of stuff going on in my family right now that required me to be home in Houston for a brief time, so a lot of the stuff that I’m writing about right now is mainly from this place of self-reflection and it’s from an internal standpoint where you’re constantly contemplating and thinking about all this stuff all the time, to the point where I have to get it out and I have to do something, right?

A lot of it’s related with heartbreak, turmoil, self-discovery—to branching out from subsets of our family and just the things that I’ve learned about myself when I moved to Kansas City and moved out of my parents’ house and everything. Then, you know, the basics: that feeling of “I have a crush on a guy, but he doesn’t have a crush on me” and basic everyday life stuff that I feel a lot of us are chickens and cowards to talk about, but once you get it going, it’s like, “This is really good. I feel like a lot of people would be able to latch onto this.”

Why release your first EP now?

I definitely feel like when I started writing the songs for the EP last year, all the stuff was going on in lockdown and everything–there was just a lot of uncertainty and people were just freaking out. Every channel you turned on, there were all these gruesome statistics about someone who passed away from COVID. It just felt like, “If I don’t get this off of me, I don’t know if I’ll ever get it off of me.”

It just made sense in my mind and stuck in my heart to just get it out of me and get it off of my chest. I can feel free and go about my business and do what I need to do, while also encouraging other people who may need that extra push that I needed. A lot of the music that I was listening to during lockdown helped me write the songs that are on this EP and I would love to be that for someone else who needs that extra push.

Amber Wilson’s Amber is out this Friday, August 13.