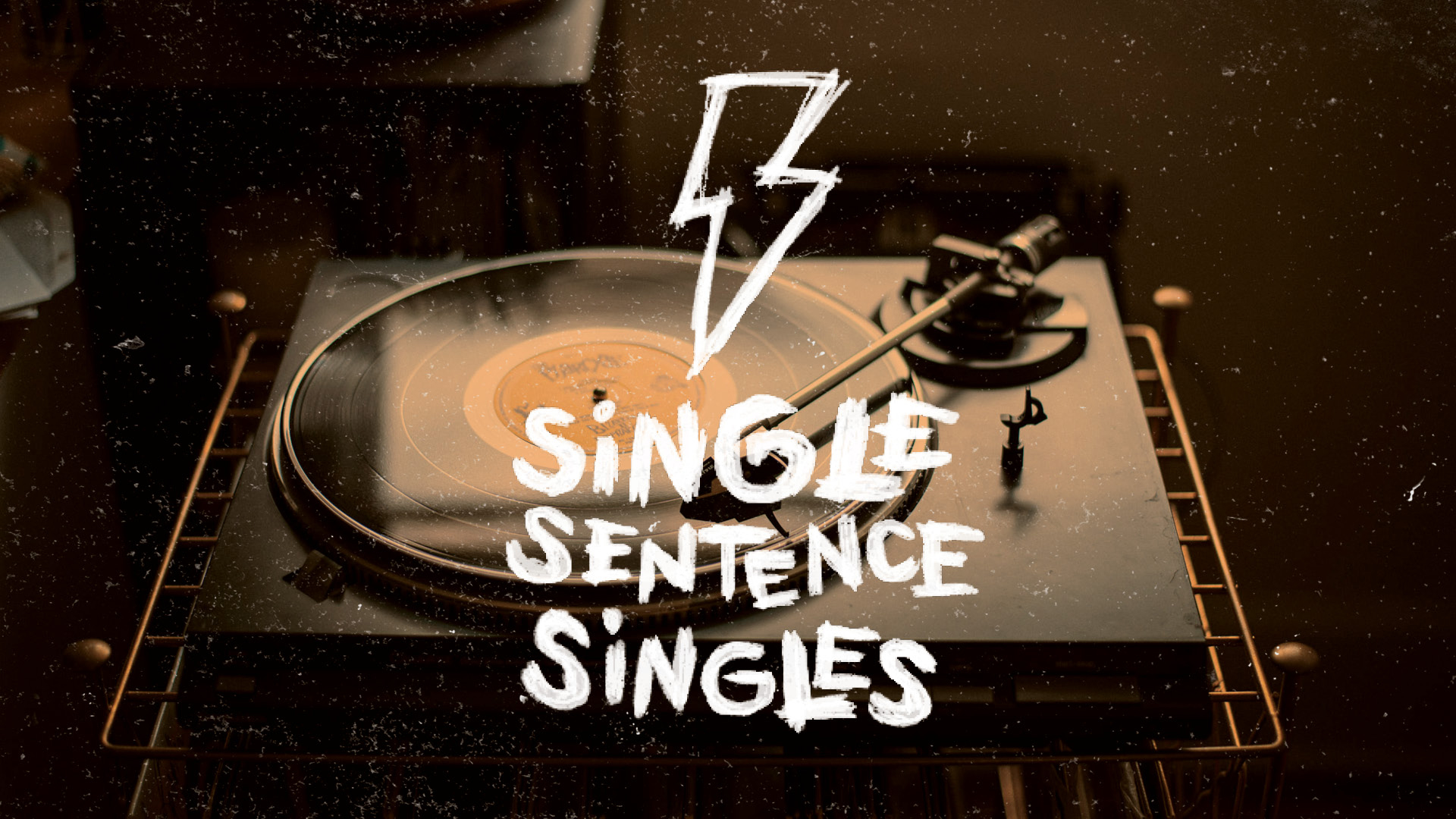 Kicking off this roundup with Wilson’s debut single might be a little unfair to everything which follows, because this Adele-level, emotionally-devastating vocal performance sets an almost impossibly-high bar that should have you immediately hitting up her TikTok to see her amazing covers of artists like SZA, Hozier, and more.

Unless you buy the actual 7-inch, you’ll never know that the secret gem on this new single from the area garage rockers is a cover of the first-ever Nanker Phelge-credited song, “Stoned,” a crazy Rolling Stones rarity originally released as the b-side to “I Wanna Be Your Man,” and is here gloriously reworked as a swampy surf-rock number.

Seaside with Mr. and the Mrs. is out now on coke bottle clear vinyl.

The first of two singles from local label Lost Cowgirl Records—based out of Stull, Kansas, and ran by Jenna Rae of Unfit Wives—comes from the label’s in-house engineer, Martin Farrell Jr., and blends the lonesome honky-tonk of Merle Haggard or Waylon Jennings with the country rock of America’s “Sister Golden Hair” in a refreshingly novel take on roots music.

The second of two Lost Cowgirl singles is “Midnight Song,” a real gem from singer-songwriter Lily B Moonflower that’s a twangy ode to playing the jukebox as one day becomes the next, with the slow, loping track definitely fitting the hopes and dreams of the new year.

Mensa Deathsquad, “Nothing Is Ever Enough”

Brandon Phillips—of the eponymous Condition, Other Americans, and the Architects—goes full Faint with the first single off of Cyclist, the sophomore release of his one-man synthwave project which resounds with every iota of the strength necessary for it to have been recorded in a spare bedroom while recovering from surgery “with an open wound in his abdomen, two surgical drains, and a severely compromised immune system.”

Mensa Deathsquad’s Cyclist is out February 23.

Jonathan Brokaw / Dan Ohm, “Out of Your Mind”

There’s nothing finer than when Brokaw decides to get weird, and this collab with Dan Ohm takes the work that the musician has done in Salty and All Blood and adds a motorik backbeat to the grimy basement rock aesthetic of it all, resulting in a Spits-meets-Chrome mind melter.

Newport’s publicist says this track “drips with groovy, pick bass and trippy guitars,” and really, it’s so absolutely perfect, I don’t have any better descriptors other than to echo editor Brock Wilbur’s questions: “why is it only two minutes long [and] what is this guy doing in Wichita?”