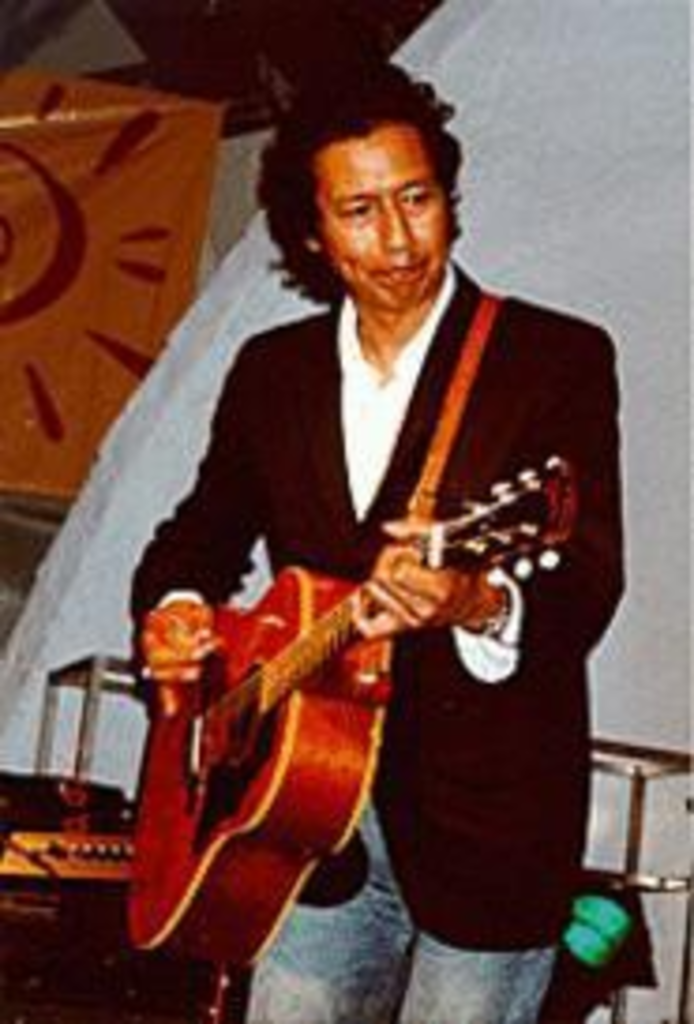 From a distance, the usually black-clad, thin, bespectacled Alejandro Escovedo has the seriousness and intensity of a cleric from a Thomas Hart Benton painting. Maybe that’s why this town loves him so much — and the reason we get him for more than one night. His play By the Hand of the Father, a tale of his family’s struggles and successes as Mexican immigrants, yielded two recent albums. Also, two early-’90s Escovedo classics, Thirteen Years and Gravity, have been reissued with just enough bonus material to remind us how great his live shows were back then — and to reinforce how much fuller and more thoughtful they are now. Whether he’s performing backed by just a cello or crushing eardrums in a rock incarnation, Escovedo is one of only a handful of performers who can attract exactly the same people two nights in a row.