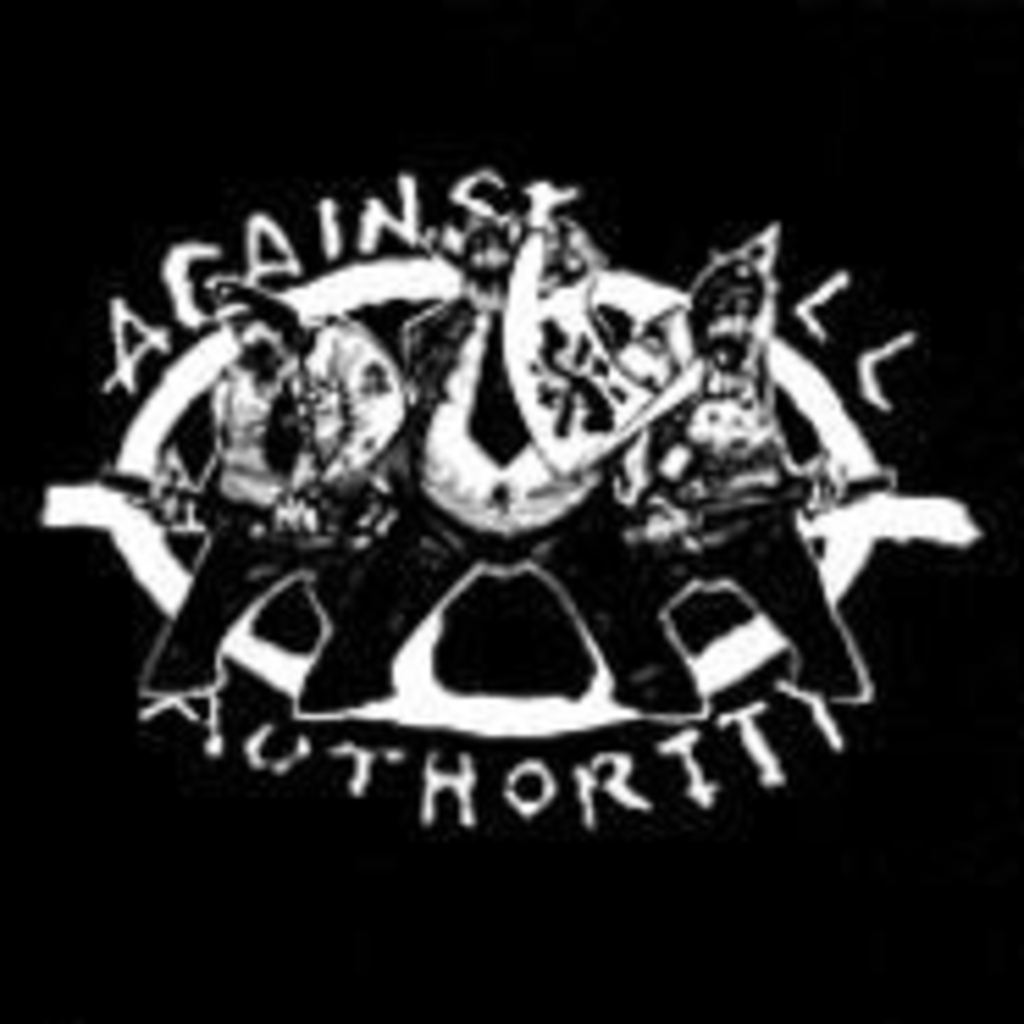 By mixing perky, horn-fueled tunes with strident political lyrics and its rebellious name, Against All Authority offered one of the ska/punk scene’s most intriguing enigmas. Its albums’ artwork focused on anarchy signs and images of oppressive fat cats, but the songs covered their bitter core with a sweet-sounding melodic coating. With 24 Hour Roadside Resistance, the gimmick is gone. The Florida-based quintet now sounds exactly how you’d expect a band called Against All Authority to sound, with gruff vocals, growling guitars, and pummeling percussion. Fortunately, the new sound fits the group smashingly, with the raging backdrops providing a much more appropriate forum for singer/bassist Danny Lore’s social commentary than did their peppy predecessors. When Against All Authority does play ska, as on “Dinka When I Close My Eyes,” Lore’s poignant reflection on the slave trade in Sudan, the choppy riffs are drawn out and darkened to a downbeat dirge. Even when the territory is familiar, as on “Policeman,” which echoes Operation Ivy’s “Officer,” the group drives home its points with a uniquely jagged edge. A.A.A. might have lost the element of surprise, but it more than compensates by sharpening its attack. Perhaps the satisfaction of releasing an improved product will satiate the poor horn players, who will have little to do when most of these tunes are performed live.