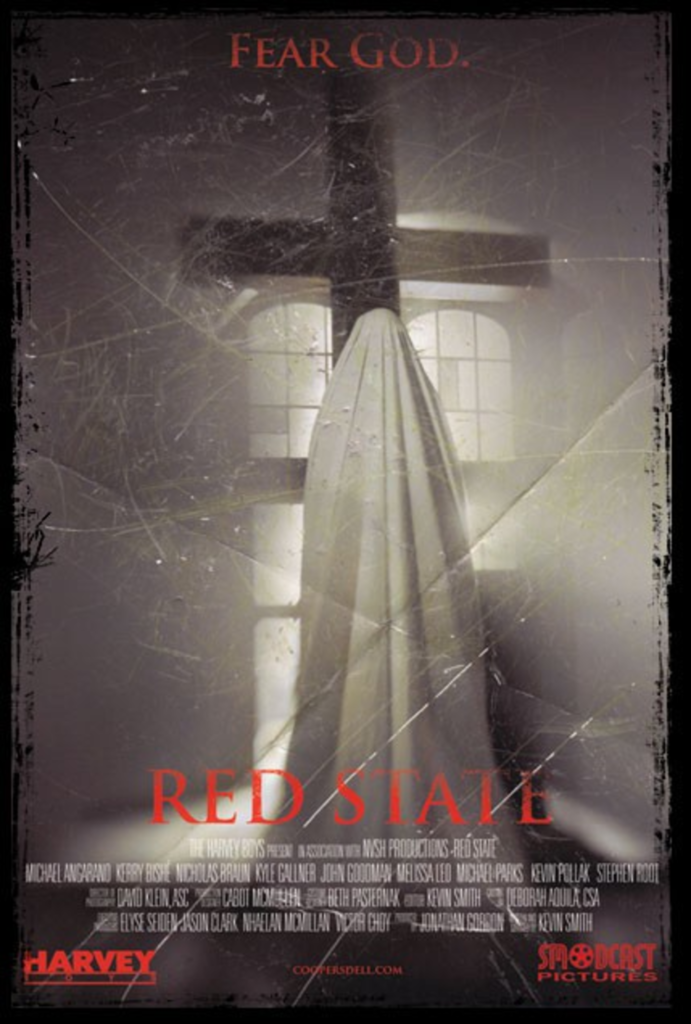 Way back in October, we mentioned that director Kevin Smith was looking for bands to provide the soundtrack to his new film, Red State. We’d said that we thought Adam Lee & the Dead Horse Sound Co.‘s throwback twang would work nicely.

Turns out, we were right. The band’s frontman, Adam Lee himself, let us know this morning that the song “Lyin’, Cheatin’, Drinkin'” will be in the film:

Thanks to the heads up, I sent over a couple tracks. We found out a couple months back that he’ll be using one of our tunes in the film. Not sure in what capacity (background I’m sure), but we’re very excited about it.

You can see Red State this Saturday, March 12, at the Midland, with a Q&A from director Smith following the movie.