A trifecta of nonprofit events you need on your calendar 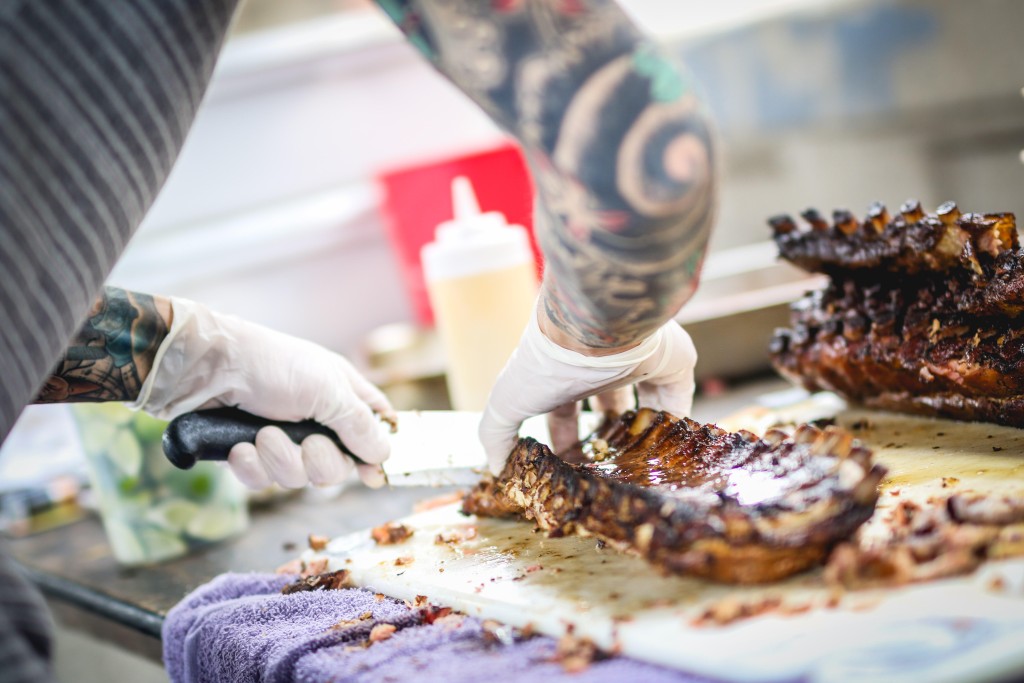 Are the next thirty days of your calendar looking a bit, well, sparse? Check out these three upcoming nonprofit events that demand to be on your social roster. It’s a boxing, barbecue, and building tour bonanza.

Cook for Courage: A benefit for Child Protection Center – May 15

Bring your appetite and philanthropic spirit to the ninth annual Cook for Courage event on Sunday, May 15. Located on the historic 12th Street Bridge in the West Bottoms, this barbecue-n-brew battle royale pits six different restaurateurs against each other for the ultimate smoked rib cookoff.

All proceeds from this competitive culinary collaboration will benefit the Child Protection Center, a local organization that assists child abuse victims.

“We are very excited to be a part of this wonderful event to aid the Child Protection Center,” says Vince Brink of Torn Label. “Being able to cook alongside some of our city’s talented chefs is just a nice bonus. It always feels great being able to jump into charity events.”

Hungry patrons will be able to nosh their way from station to station sampling a variety of ribs and side dishes along with beer prepared by popular local breweries. In addition, guests will have the chance to vote for their favorites alongside a panel of celeb judges including Mayor Q, Kasim Hardaway, and Tamara Day, among others. 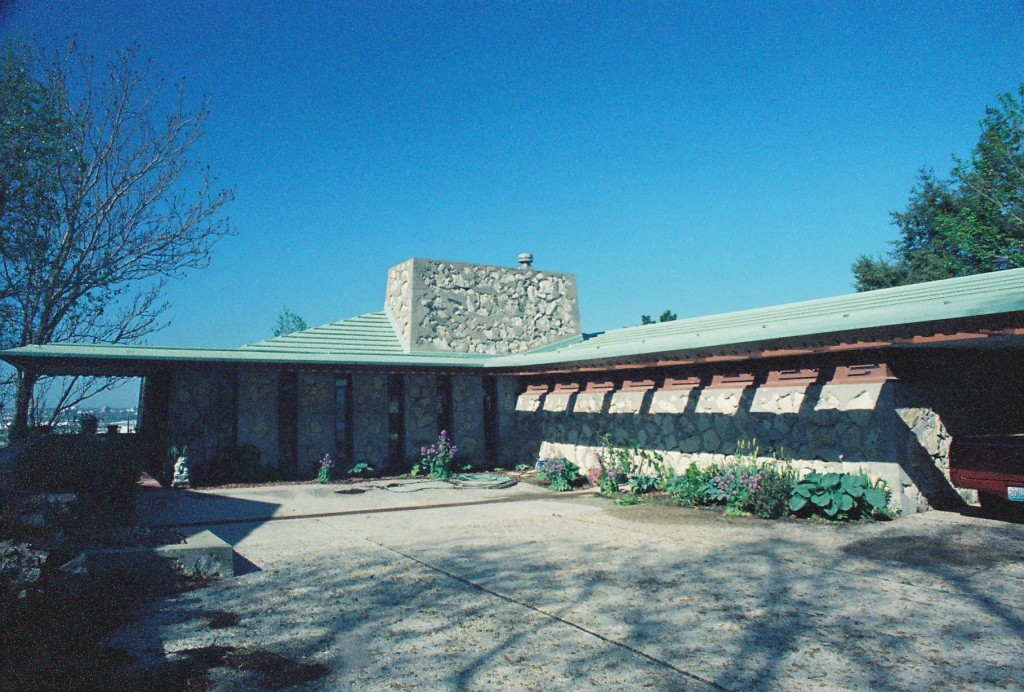 Frank Lloyd Wright and architect enthusiasts unite—this event is for you. On May 21, filmmaker Michael Miner will screen his new FLW-centric documentary Masterpieces at the Nelson-Atkins Museum.

The film promises to take moviegoers on an unprecedented visual tour of some of the architect’s finest buildings, including the Johnson Wax HQ, Fallingwater, Wingspread, Cedar Rock, the Price Tower, and more. Funds raised will help benefit the ongoing Frank Lloyd Wright Revival Initiative.

Afterwards, guests are invited on a personal home tour of both Frank Lloyd Wright Kansas City area homes. It’s an extraordinary one-two punch to see some of his handiwork up close and personal.

“This fundraiser provides a rare opportunity for fans of his work and architecture aficionados to get a peek inside two treasures of design: the Sondern-Adler House and the Bott House,” says Miner. “The Initiative’s mission is to preserve the legacy of Frank Lloyd Wright by ensuring the buildings he designed remain standing and in good repair. We invite everyone who loves Wright’s designs to join us and support our mission.” 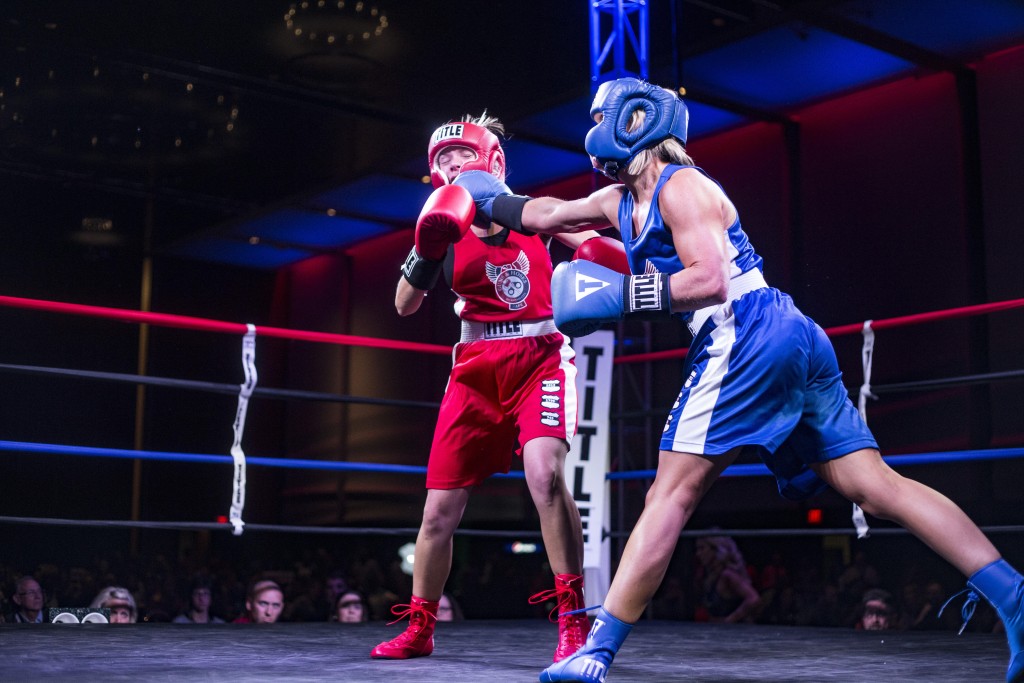 First responders beat the shit out of each other for charity. // Courtesy KC Guns N Hoses

Started in 2003, SAFE provides immediate and critical financial assistance to surviving families of first responders who lose their lives in the line of duty. Twelve different counties in Kansas and Missouri are covered by SAFE. This year, more than 50 fighters signed up to duke it out, with 12 bouts just announced earlier this week.