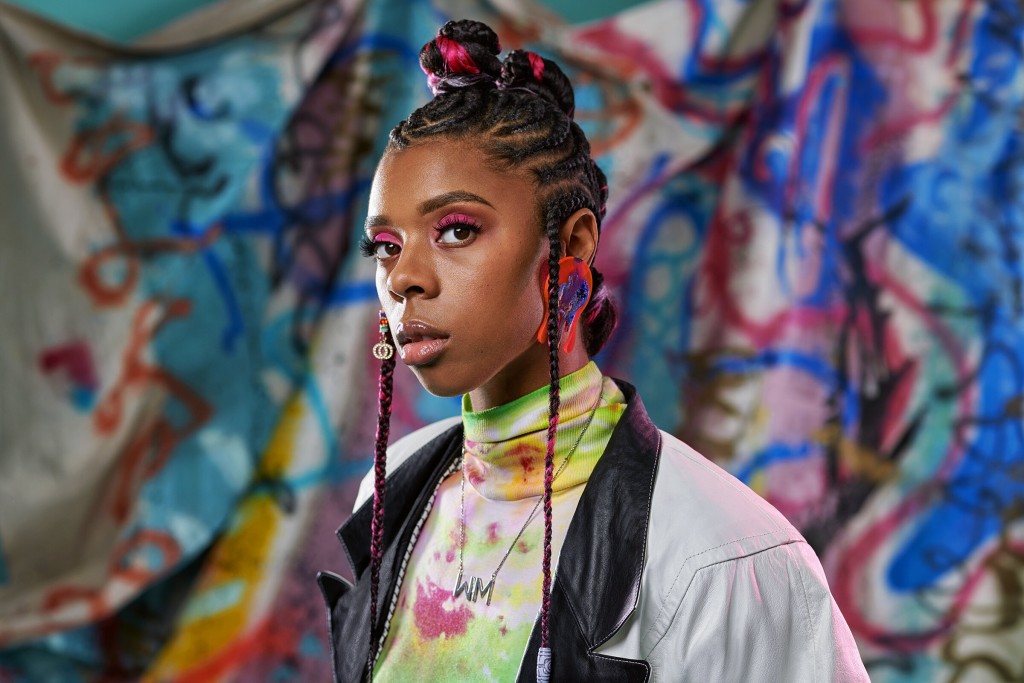 The women of Kansas City have made incredible strides this year in coworking, supporting each other, and generally hyping each other up. Behind the scenes of this city, it is women who are breaking glass ceilings everywhere, calling for action and change, and starting brand-new business ventures.

Fortunately, A Real Nice Lady, a locally-based blog and Instagram page, is putting these women in the spotlight, and uplifting them for all to see. They’ve featured photographers, fashion designers, entrepreneurs of all kinds, activists, and political candidates.

A Real Nice Lady’s purpose is to be “your source for women-owned businesses and ladies who are doing their part to make the world a little bit nicer,” their website says. By featuring the amazing women in our community, they’re able to get the recognition they deserve, and become a source for their particular service to the general public.

“I always say that A Real Nice Lady started as an inside joke,” says Grace Prichett, one of the women founders of the site. “The photographer who’s part of all of this, Lauren Pusateri, kept having incidents where she was referred to as “a real nice lady,” and it was just a very funny thing to be getting repeated. We started calling people in our circle “real nice ladies” and it meant ‘I feel safe sharing my ideas with you, you’re not going to take it and steal it from me.’” And so we, internally, had a Real Nice Ladies club.”

This informal club turned into a full-blown project when the team drunkenly purchased the arealnicelady.com URL on Pusateri’s birthday.

“About January of this year, Lauren had the idea of ‘let’s do a blog with it! Let’s do something where we can get to feature women in Kansas City that we think are doing cool things!’” Grace explains. And so began A Real Nice Lady.

The women featured on the site are multifaceted and strong- each of their interviews tells of their setbacks and successes, the women that inspire them, and moments that make them who they are. They also often emphasize ways to change their respective industries’ treatment of women.

“Never stop learning, build a community with people who will encourage you but hold you accountable, give yourself space to freely create, and believe in your unique voice as an artist.” Local fashion and textile designer Whitney Manney says in her interview.

“Two things: Just start.” community advocate and social/civic innovator Kiona Sinks says. “I had absolutely no idea what I was doing and I began on the premise of self-doubt. If you delay, you’ll let that self-doubt take over rather than let it fuel you to begin. Also, regardless of what you may see on social media, nobody builds a business/initiative alone. I have a lot of help and support and that has been the backbone of my confidence moving forward. So ask for help.”

Interviews with A Real Nice Lady also include a photography session at Pusateri’s studio, which has resulted in some extremely cool photos of these women. It is certainly uplifting to see women we know in our lives display grace, beauty, and just plain fun in their features.

In the future, A Real Nice Lady has plenty of plans for more exciting new ways to celebrate women businesses and creatives. “We have tons more interviews coming up,” Prichett says. “The [eventual] goal is in-person events, but we know that might not happen for a while.”

The site even has a few bucket-list, dream KC ladies to interview in mind. “We definitely want to feature Nicole Galloway,” Prichett says. “Jolie Justus, Alissia Canady, we’re really interested in featuring them, and even though the election has passed, we’re still in their inboxes. I would love to feature Sharice Davids. The fact that we still have hundreds and hundreds of more women to feature in town is very exciting.”