A new generation of theater artists is changing the game: Best of KC 2019 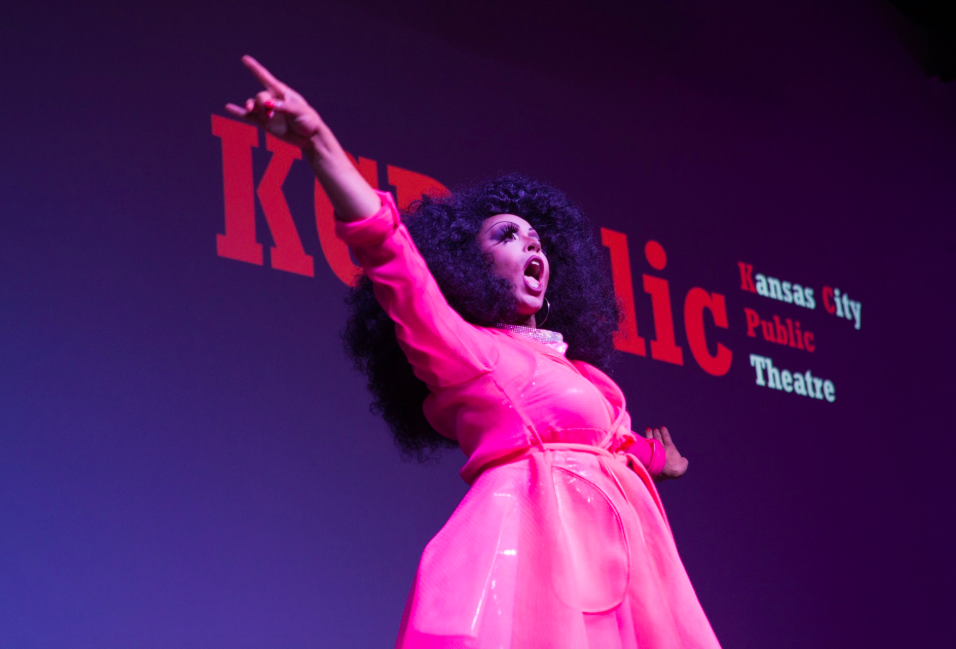 KC’s theater scene is going through some growing pains. Last November, multiple artists and technicians spoke out against abuses at the Metropolitan Ensemble Theatre—a company that has since been placed on the “Do Not Work” list of Actors’ Equity, the union of professional actors and stage managers. But the community’s reactions made clear that MET wasn’t the only local institution in need of a house cleaning. Over the past year, a group of actors and techs has begun hosting monthly “talk and squawks” to highlight unsavory behavior at other institutions.

Fortunately, a younger generation of KC artists has stepped up to the plate, launching new theater companies that embody the kinds of changes they want to see.

Take Terra Femina, a new collective formed specifically to fill programming gaps seen in the stories told at other institutions. In June, the collective produced two original plays by local writers that dealt with sexual and domestic violence against women and queer individuals. They’re also filling some gaps in process. “We’re not protecting actors in our community the way we always should be,” says one of the collective’s founders and playwrights, Lindsay Adams. “One of the things we’re really focused on is creating a process that allows these stories to be told in a way that is safe for everyone.” Part of that includes employing an intimacy choreographer to help actors safely navigate sexual assault scenes.

Other companies, such as KC Public Theatre, are working to attract a new generation of audiences. Co-founder and executive artistic director Elizabeth Bettendorf Bowman launched the company with her husband, Nathan Bowman, in part because they couldn’t afford to see their friends’ shows. “We were beginning to get isolated out of our own art,” Bowman says. Even tickets to a smaller, less-established theater’s shows can run $40. Bowman notes that from a purely financial perspective, live theater is a lot less accessible to young audiences than, say, going to see a movie. As a result, every show at KC Public Theatre is free to attend. And although the company is a nonprofit and dependent on donations and grants for revenue, Bowman notes that the theater still pays all of the artists who work on its shows.

Other companies have stepped up to lead similar shifts in how theater is made and whose stories are prioritized. The brand-new Forge Repertory Theatre is placing an explicit focus on helping emerging artists break out through partnerships with established actors and technicians. Bodhi Theatre, a recent import from Boston, focuses on the Theatre for Social Justice movement and amplifying marginalized voices. This is by no means a complete list.

For KC to become a true theater town, it’s going to need to prune bad practices at established institutions. But it’s also going to need new growth. We can barely keep up with all of the new theaters and arts collectives sprouting in the city. That’s a good thing.