A closer look at the festival-permit law 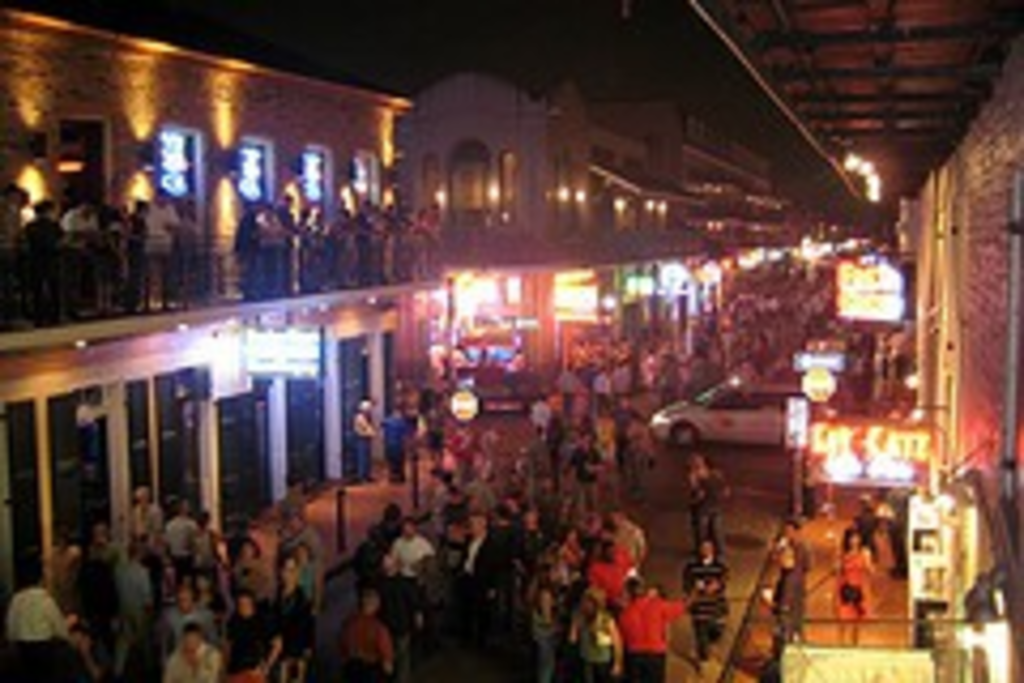 Last week Missouri Gov. Jay Nixon signed House Bill 132 into law. The most publicized piece of the bill allows Kansas City “festival districts” to obtain outdoor liquor permits for special events. Previously, only entertainment districts were able to obtain such permits, and the wording on what constitutes an “entertainment district” was so narrow that the Power & Light District was the sole beneficiary (i.e., such a district must be in the “city’s central business district” and “designated as a redevelopment area”).

Now, neighborhoods such as Westport can obtain this outdoor drinking permit, though it won’t be easy. The permits only last for 48 hours; they’re limited to two per month; they must cover an area open only to people of drinking age; and the permit seekers must get written support from at least 50 percent of the businesses, residents and property owners within the area.

The outdoor liquor permit is only one small part of Bill 132, which contains plenty of other rules and changes that could affect daily life.