A birthday toast to Iris DeMent 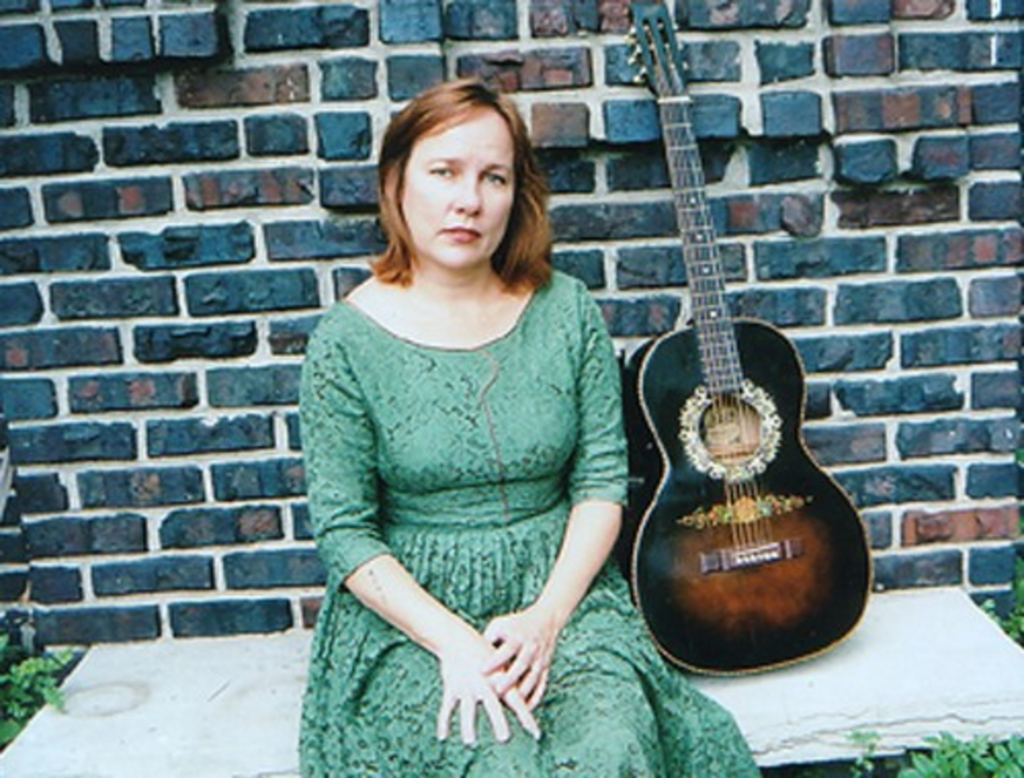 The youngest of 14 kids born to Pentacostal parents, Pat and Flora Mae DeMent, Iris DeMent moved from Paragould, Arkansas, to Cypress, California, and then to Kansas City after she graduated from high school.

Around 1986, she began writing simple folk songs about life, and she performed them at local open-mic nights until she moved to Nashville in 1988. Her first album, Infamous Angel, was released four years later.

Tomorrow is her 50th birthday, and KKFI host and producer, Mark Manning, will dedicate his Wednesday Midday Medley show to the woman who has recorded duets with Steve Earle and Emmylou Harris and, most recently, has been featured on the soundtrack to True Grit.