There are several dozen films screening over the course of Panic Fest, running at Screenland Armour (408 Armour Rd, North Kansas City, MO 64116) from this Thursday, January 24 through Thursday, January 30. There are shorts, features, premieres, and repertoire screenings, to say nothing of Q&As and live podcast tapings. What’s a horror fan to do, what with all of the wonderfulness going on? We’re here to give you a few gems you should schedule in.

Friday, January 24, at 9:45pm, Magnetic Magic Rentals and Forever Bogus present a screening of Jack Henry Robbins’ VHYes. The film is an absolute love letter to the days of taping things off late-night TV, making stupid videos with your friends, and the oddities of the ’80s. It’s a note-perfect homage to VHS culture, but also manages to be hilarious and oddly poignant, at the same time. VHYes is a mad montage of actors ranging from Thomas Lennon and Kerri Kenney of Reno 911! and The State to the likes of Tim Robbins and Susan Sarandon (who may also be producers on the film, as well as the director’s mom and dad). It’s a blast, and the multi-layered collection of clips in this anthology might have you wanting to check it out when it screens again on Wednesday, January 29, at 7pm. 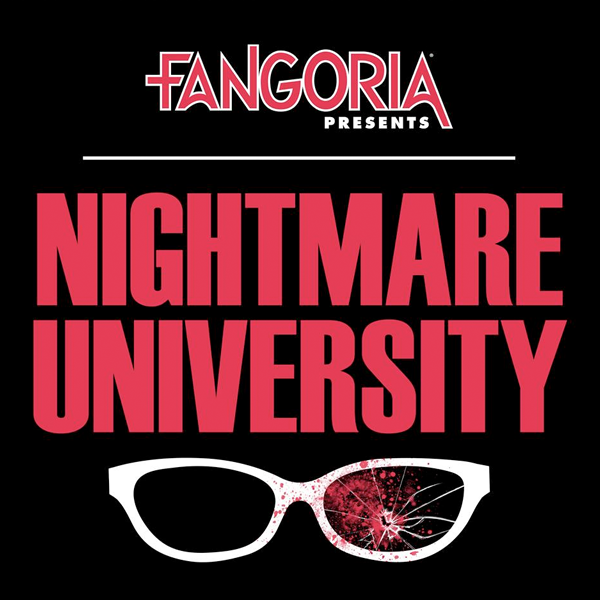 Obviously, we suggest taking in the live Nightmare University podcast at 5pm on Saturday. Our interview with AJ Bowen should clue you into the actor’s bonafides, but host Dr. Rebekah McKendry is arguably the most qualified person ever to speak on horror. She’s a legit doctor of horror movies – her dissertation was entitled “The Implementation and Emulation of Cult Movie Marketing” – as well as holding MAs in both Film Studies and Media Education. This episode of Nightmare University will feature a lecture on “micro-budget horror including how to craft a concept and production factors.” 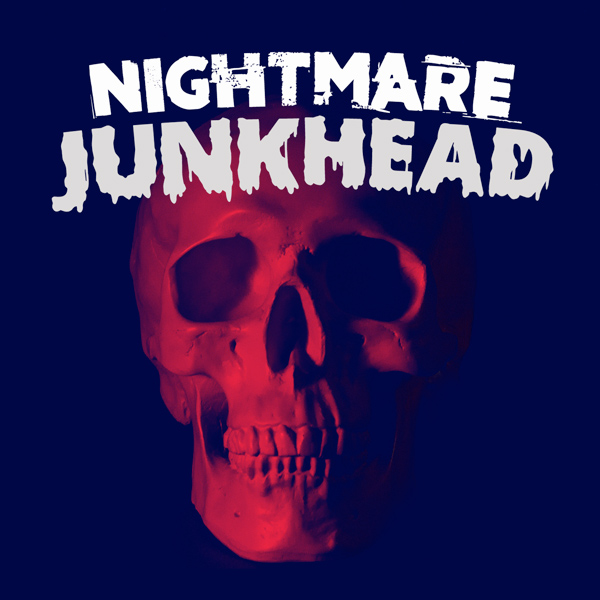 Monday, January 27, Greg Dedrick and Jenius McGee – aka the Nerds of Nostalgia – host a live taping of their Nightmare Junkhead horror podcast at 7pm. In addition to “weaving in and out of your consciousness” and treating you to their hilarious-yet-knowledgeable take on all things horror, this festival hangover edition of the show will be a live, interactive game show with “prizes for all that participate.” The Nerds will also host a screening of the unrated version of Richard Stanley’s 1990 technological terror, Hardware, featuring special guest, director Joe Lynch (Mayhem, Point Blank). Sunday, January 26, at 7:15pm. 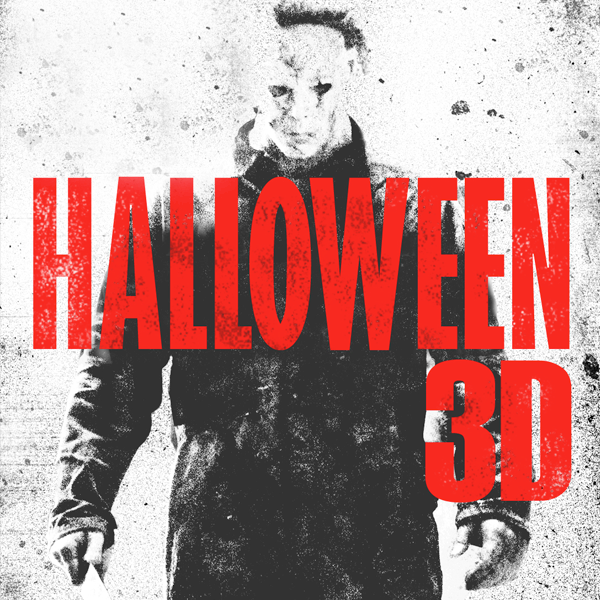 On Wednesday, January 29, at 7pm Screenland’s co-owner and operator, Adam Roberts, presents a live reading of the never-made script for Halloween 3D. Originally intended to come as the third film in Rob Zombie’s series of remakes, the script by Patrick Lussier and Todd Farmer (My Bloody Valentine 3D, Drive Angry) was announced as having an October 26, 2012, release date. After nearly a decade, it’s likely to assume it’s dead, given David Gordon Green’s successful reboot of the original franchise in 2018. The folks at Panic Fest describe the unproduced script as being “an insane, fun sequel,” so here’s to closing your eyes and imagining what could’ve been.

Finally, go see Blood Quantum. It’s a zombie picture, so yeah – it’s been done. We know, we’ve seen a bunch of ’em, too. This Canadian film is different, though. Director Jeff Barnaby is Miꞌkmaq, and the majority of the main cast is made up of Native actors, hailing from tribes in the United States and Canada. The film takes its name from the process “the federal government uses to determine whether they consider you a Native American or not,” as per the folks at the Association on American Indian Affairs. In Blood Quantum, the First Nation peoples are immune from whatever’s causing the zombie outbreak, and thus, they have to deal with both the zombies, as well as white people trying to rush onto their reserve in search of safety. There’s been a pretty great rise in Native horror as of late, with films like The Smudging and Mohawk depicting characters beyond the tired, racist stereotypes. You can catch the film on Friday, January 24 at 3:15pm, as well as Tuesday, January 28, at 4:30pm.