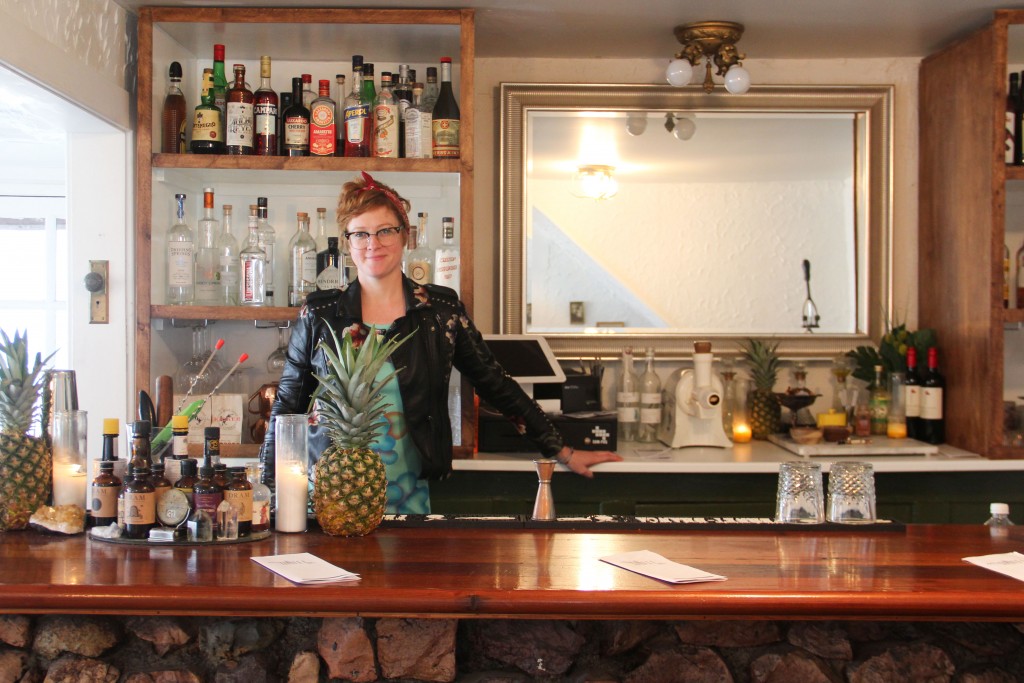 At the end of 2019, I was fretting about oversaturation in the restaurant industry, and at the time that plausibly seemed like one of the greatest threats to chefs and restaurateurs in 2020. Well, I was not correct. The greatest threat, rather, turned out to be a federal government that neither mitigated the spread of a novel disease, nor provided adequate support to these critical cultural institutions. Egg on my face!

This obviously has been a year like no other, and we’re still really in this thing. There is a lot to mourn, but yet there have been bright spots smattered throughout the darkness. Here’s a look back on what we’ve lost, and a bit about what we gained during the worst year. Add to that the perhaps unnecessary reminder that if you want your favorite restaurants to stick around, you have to buy things from them. Regularly.

We hope to see you on the flip side, dear Rieger. The Pitch archives.

The ugly and sad of it all.

Back in spring, we all thought we’d be hunkered down, wiping down our groceries with disinfectant and endlessly washing our hands, for perhaps a month before emerging from our hidey holes. Over nine months later, we (well, some of us) are still in our hidey holes, wiping down fewer groceries but now proud owners of not just one but many masks.

In those months, we have lost a remarkable number of restaurants and bars. Other restaurants spend their months intermittently opening and closing due to positive Covid results among staff. While so many somehow still survive—and need you to order some food from them ASAP—the pressure is immense. In no particular order, here is an abbreviated (and in no way comprehensive) list of places we should pour many, many out to. 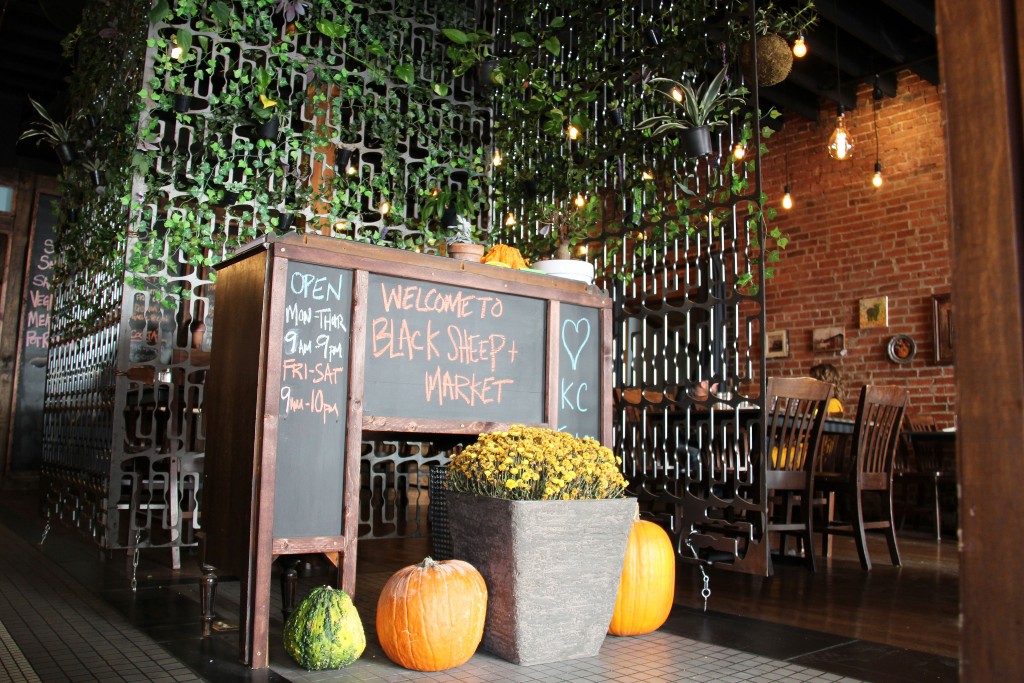 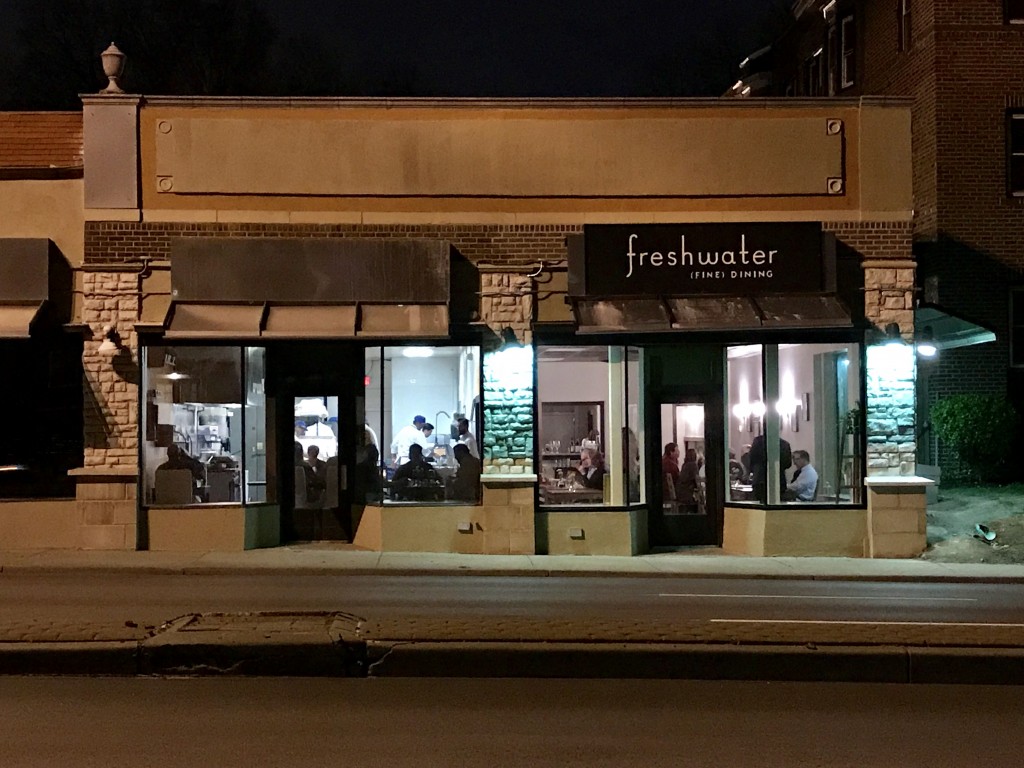 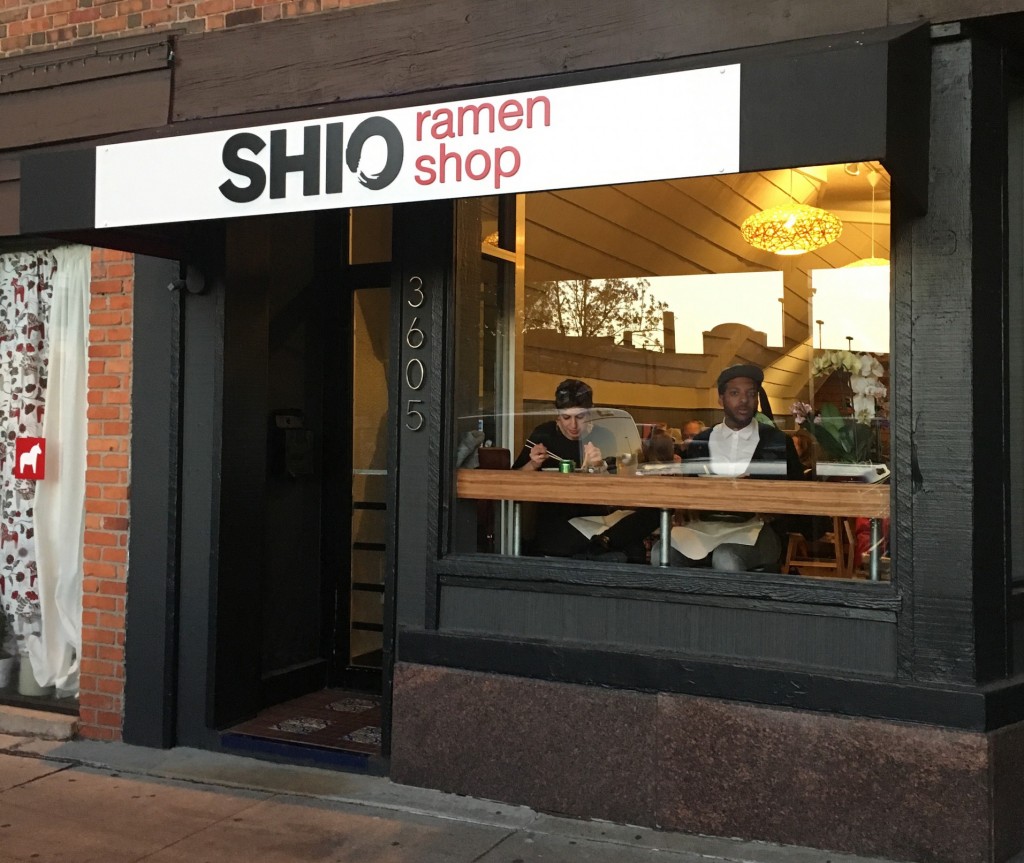 And the list goes on—this represents maybe a 25% of total closures, perhaps even less. And then there are many restaurants and bars that are (hopefully) shutting down just for the rest of the winter, saving strength for a day when we can move more freely. Among those: Ça Va, the Campground, Port Fonda, Voltaire, the Golden Ox, Harry’s Bar and Tables. Though I’m not the praying type, I pray these critical institutions and community spaces do emerge from hibernation to grace us another day. We should treat them right if and when they do. 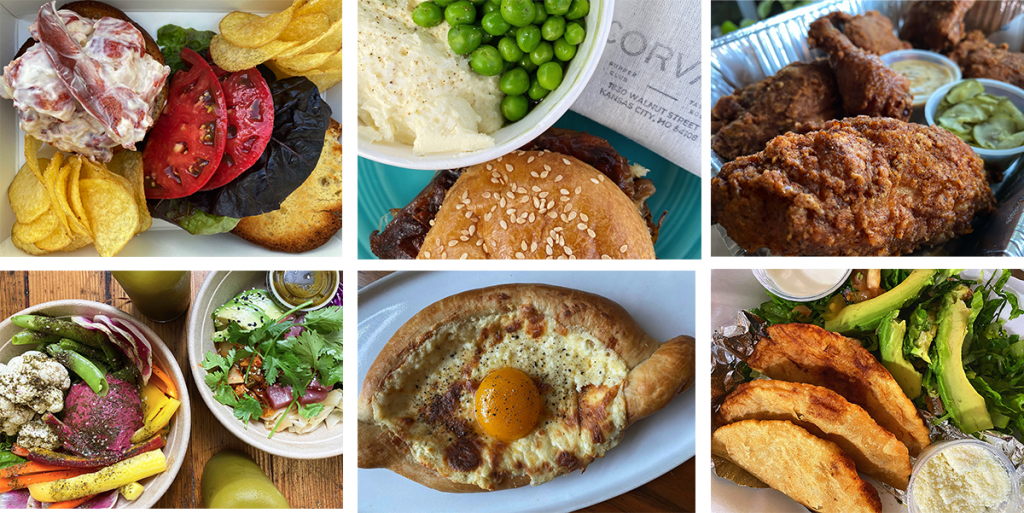 Clockwise from upper left: the lobster roll from the Restaurant at 1900, fresh peas and a burger from Corvino Supper Club, fried chicken from the Post at Jax Fish House & Oyster Bar, empanadas from Paleterias Tropicana, the khachapouri from the Antler Room, and fresh veg from Billie’s Grocery. Photos by April Fleming

One of the most remarkable things we saw this year was that, despite everything, our city’s culinary talent keeps putting out amazing food for us to enjoy. And many risked it all to continue to open new businesses. A short (and not comprehensive) list of new restaurants we welcomed this year includes: 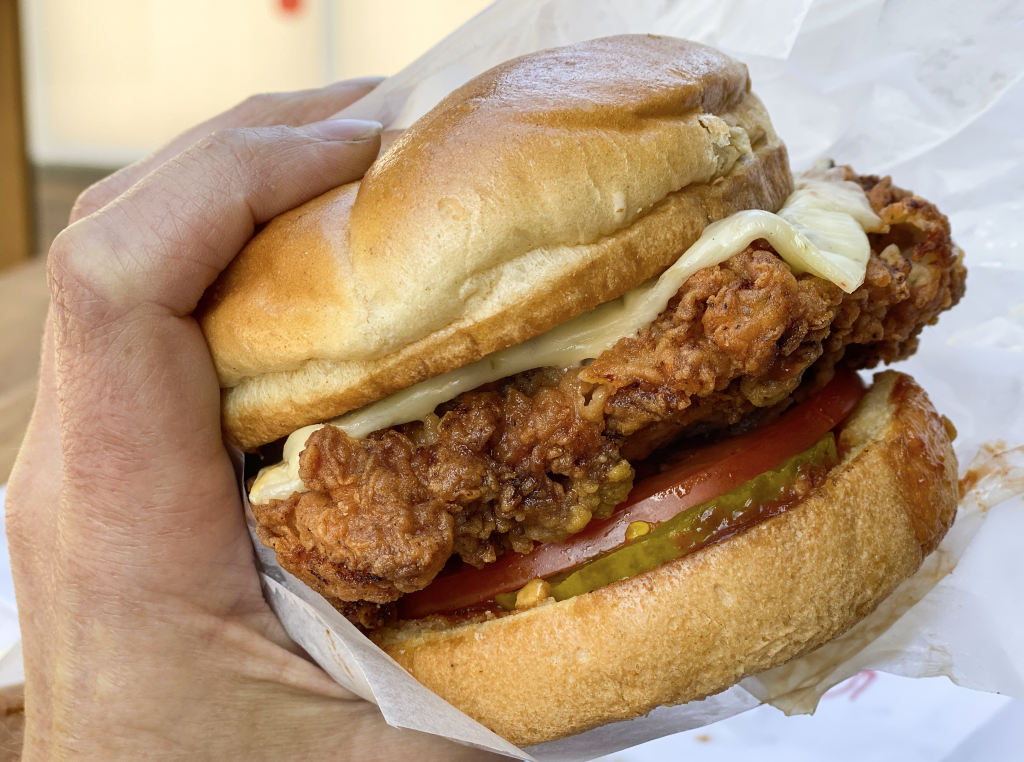 The Cajun Buttermilk Sandwich at Sauced. Photo by April Fleming

Photo of the Cajun Buttermilk Sandwich at Sauced in Kansas City, Missouri. 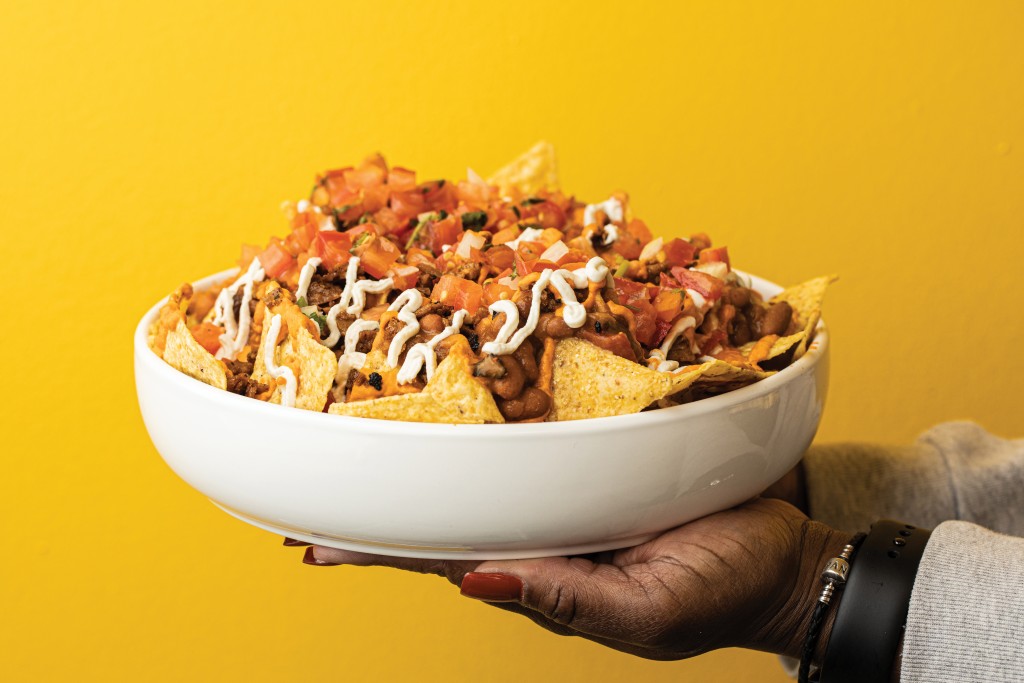 The nachos from Mattie’s Foods in Kansas City. Photo by Zach Bauman. 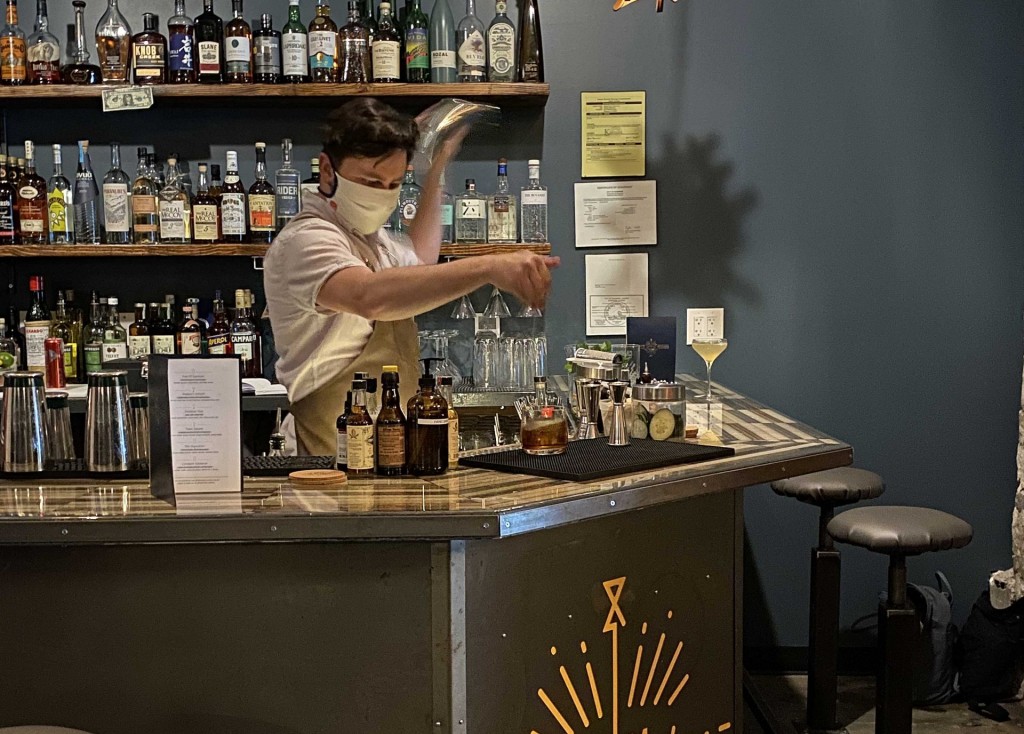 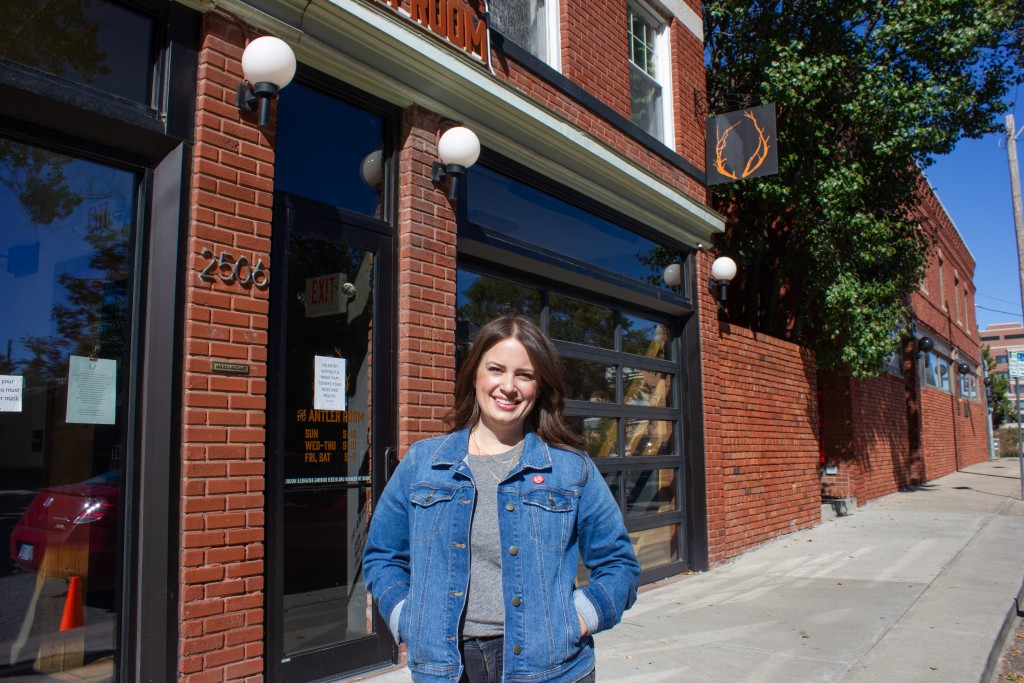 A couple of other glimmers

The Crossroads Community Kitchen fed a community for months.

Danielle Lehman is a made of hero stuff, and she and Anna Petrow, along with designer Frank Norton, raised $68k for restaurants through KC Runs on Hospitality.

Chris Ciesel and Kristin Llewellyn of the Campground provided 700+ meals to medical workers. 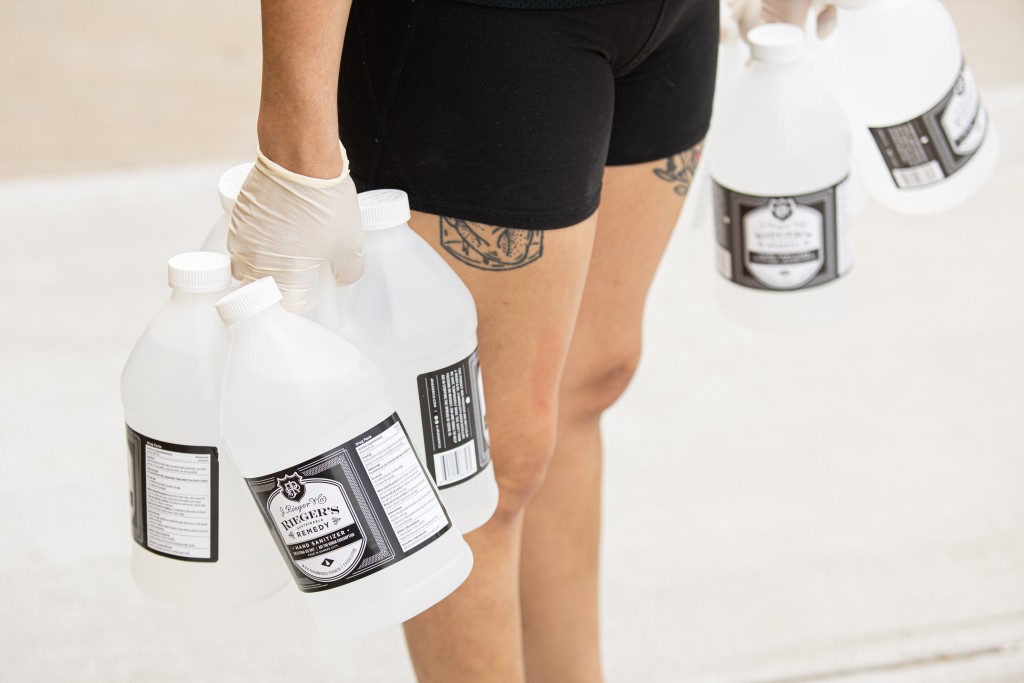 Next week we’re going to attempt to dive into what may come in 2021, but for now, we’ll be eating Rieger pork soup and drinking Myers Hotel bar cocktails in our dreams.