Zombie Prom livens the dead at the Brick 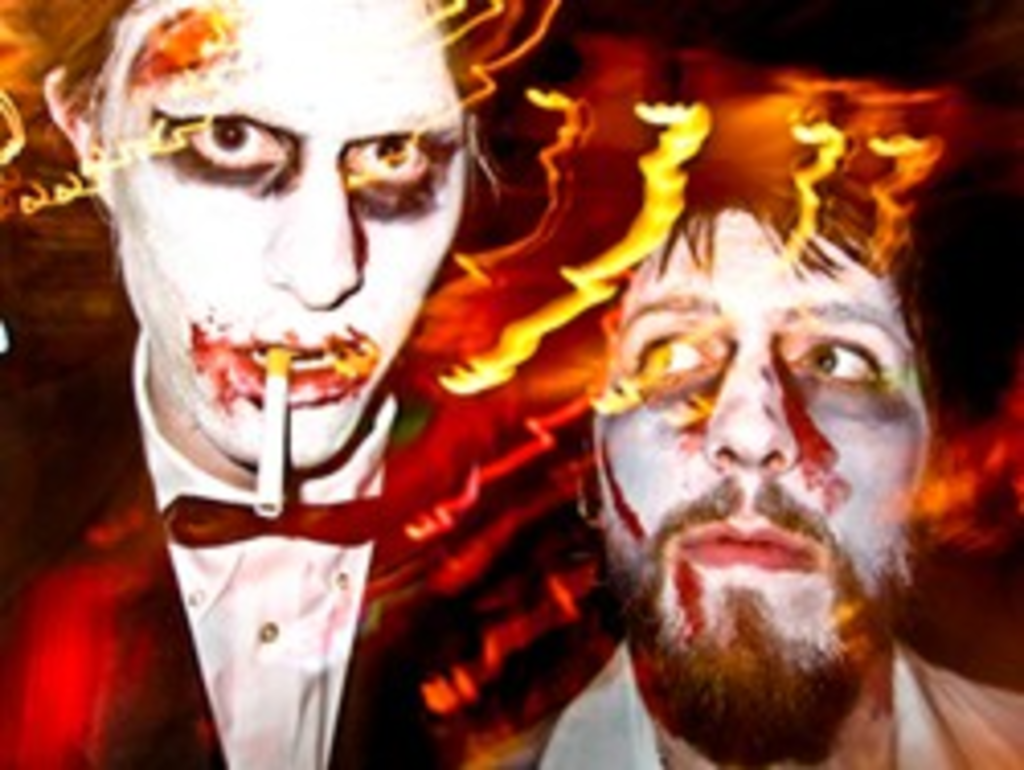 Better than: The last prom I was at.

Let me begin with an apology to Mom, spell checker, and readers with high degrees of social propriety; I do mean Cuntaloupe, not Cantaloupe. The irreverently named quartet headlined Saturday night’s Zombie Prom at the Brick, with Claire and the Bandettas and Appropriate Grammar. It’s a safe bet that the drinks were spiked, but more characteristic elements of prom seemed to be absent. (A quick survey of the Brick’s notable men’s room failed to turn up any flask-wielding student council members, or a football player sneaking a joint. No fights went down in the parking lot, and no one was publicly broken up with. If there was a hypnotist or comedian booked, they failed to appear.) Of course, this was probably for the better. The undead, and alive enjoyed a killer evening of local music.