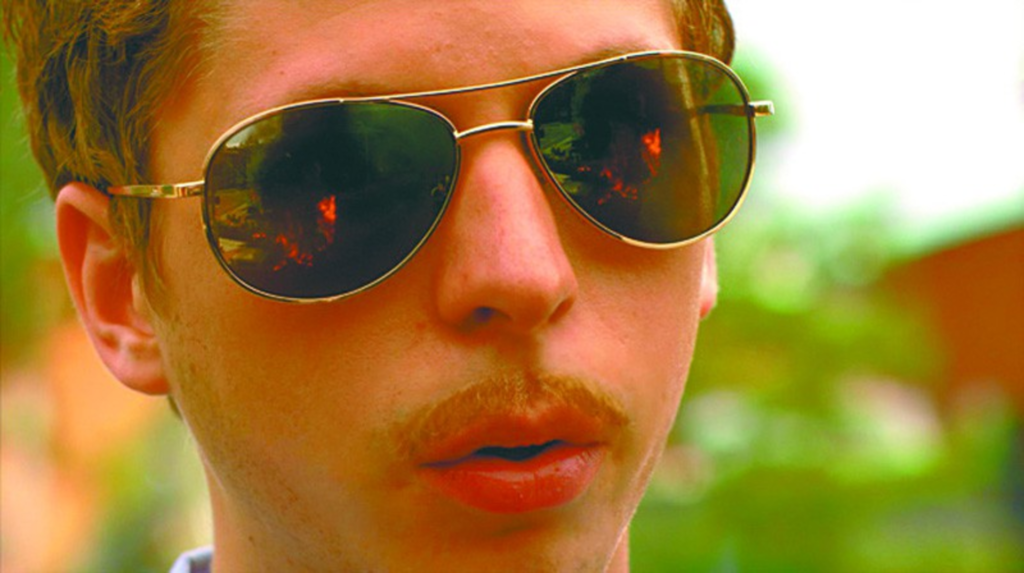 For years, Hollywood has wrestled with adapting C.D. Payne’s 1993 novel, Youth in Revolt — actually, three novels were collected under one title, and so the possibilities were endless given 500 pages of material to mine.

In 1996, Fox filmed a pilot starring Chris Masterson as Nick Twisp, the 14-year-old, “I’m Single, Let’s Mingle” T-shirt-sporting, foreign-film-watching, Frank Sinatra-listening, Oakland-stuck virgin from Payne’s book. Jane Kaczmarek played his haggard, DMV-working mother. If that sounds familiar, it’s because both actors ultimately wound up playing son and mother on Fox’s Malcolm in the Middle. A bland sitcom that went unaired, Youth in Revolt perished, as did the next screenwriter hired to try again for MTV two years later.

Winded and weary from its long journey to a bigger screen, the three-books-in-one has been squeezed into a 90-minute Cliffs Notes version starring Michael Cera as Every Character Michael Cera Has Ever Played. And so the curse of translating Youth in Revolt for moving pictures lives on — yet another didn’t-get-it disaster.

Cera is at least allowed a few moments to break character when he assumes Nick’s alter ego, François Dillinger, who sports a wispy mustache and tight white slacks and smokes nonstop. He’s the devil on Nick’s shoulder who says what Nick doesn’t to get the girl, Sheeni Saunders (played by Portia Doubleday), and who does what Nick can’t (like stealing a car and a trailer precisely so he can get in trouble) and who is, by far, the most interesting character in a film lacking, well, character. During those few moments when Nick and François share the screen, Cera is having a blast; François uses his calm and confidence to squash the squishy Nick.

Alas, François is little more than a cameo appearance, and Nick’s other persona from the book — Carlotta, poor girl — is but a cheap disguise consisting, briefly, of a dress and a wig; oh, how hilarious. Nick has likewise been stripped of his eccentricities, his smarts, his specialness. Now he’s just another horny, too-smart movie teen doing whatever he can to get laid in between woefully animated sequences, surrounded by sketched-out weirdos, among them Steve Buscemi as his creepy dad with the bimbo gal pal; Ray Liotta as a fascist cop in line to sleep with his mom (Jean Smart); and Erik Knudsen as Lefty, so named because that’s the direction in which his dick bends.

Arteta should have known better. The director makes a valiant attempt, in fleeting fits and starts, to wring some truth and earnestness from Nash’s screenplay. But he is ultimately sabotaged by a screenplay that mistakes nasty for witty and clever for thoughtful. One suggestion: Watch Greg Mottola’s Adventureland.