You’re not streaming Tubi, but you should be 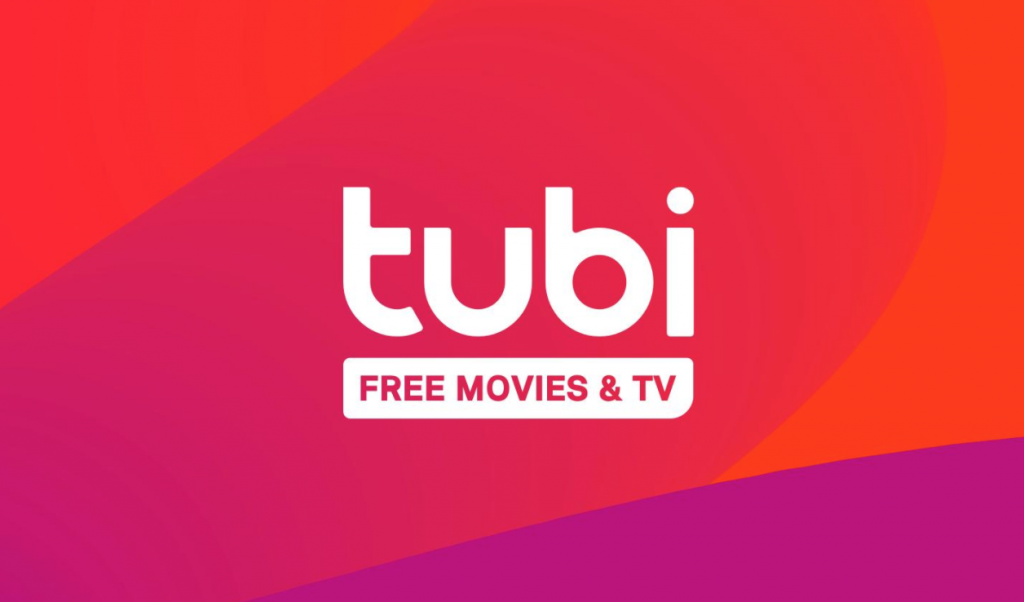 We’re in uncharted territory and have a lot of free time on our hands. For some that also means money may become tight. As such any and all free avenues of entertainment, are welcomed. Which means this is probably the best time to become acquainted with a little thing called Tubi.

That eyebrow raise you’re probably making right now isn’t unwarranted. There’s a lot of streaming services that are vying for your attention. Yet, if you look past the Netflixes, Primes, Hulus and what have you, Tubi stands for your attention. It’s a free movie service that’s available on anything. Game consoles (Xbox, PlayStation), devices (iOS, Android), streaming things (Chromecast, AppleTV, Fire) and even the web. There really isn’t a reason you shouldn’t have it.

Ok, ok, this sounds a little infomercial-esque, so here’s the catch: it has commercials. Before you run off and make a log cabin out of popsicle sticks, just give the app a try or let me convince you.

Just scrolling through Tubi, you’re met with a bunch of films you can throw on in an instant. New films from the last few years, as well as classics you haven’t revisited in ages. Part of this is due to a cycling system they have, in terms of curation. No one film has permanent residence on the service (likely to cut down on licensing costs). While that may seem like a negative, it also means they’re bringing new films in, all the time. They do make sure to include a section called “leaving soon”, so you don’t make the mistake on sleeping on it.

The real plus with Tubi, is that it features some off-kilter titles, from all across the board. Some of them not available on other platforms. It’s extremely varied and easy to get a bit lost. To help you sort through the madness, here’s a few questions and the necessary answers to get you on your way.

Interested in brushing up on South Korean cinema after Parasite’s historic Oscar showing? Boom, watch The Host, Mother, The Wailing, Man From Nowhere and on and on and on. Needing a Tom Hanks film to watch while he’s quarantined? Road To Perdition is there? Always wanted to watch Abel Ferrara, but we’re afraid to watch it with friends? King Of New York, Ms. 45, The Driller Killer and more are at your disposal. Want a trip back in time? Why not fire up The Dick Van Dyke Show, a Dean Martin Celebrity Roast, Unsolved Mysteries, Degrassi and Dark Shadows. Heck, there’s even a category called “Not On Netflix”, which is rather self-explanatory. Best of all there’s a category straight from Shout Factory, with a huge selection straight from the titles they put out on Blu Ray.

Listen, there are lots of ways to watch entertainment out there. If ever there was a time to be stuck at home, it’s now. Got to make the best of a bad situation however you can and with Tubi you’ll be well on your way. It’s free, it’s different and if you disagree, that’s fine, as I can’t hear you over the episodes of Alf & The Greatest American Hero, I’m currently streaming.