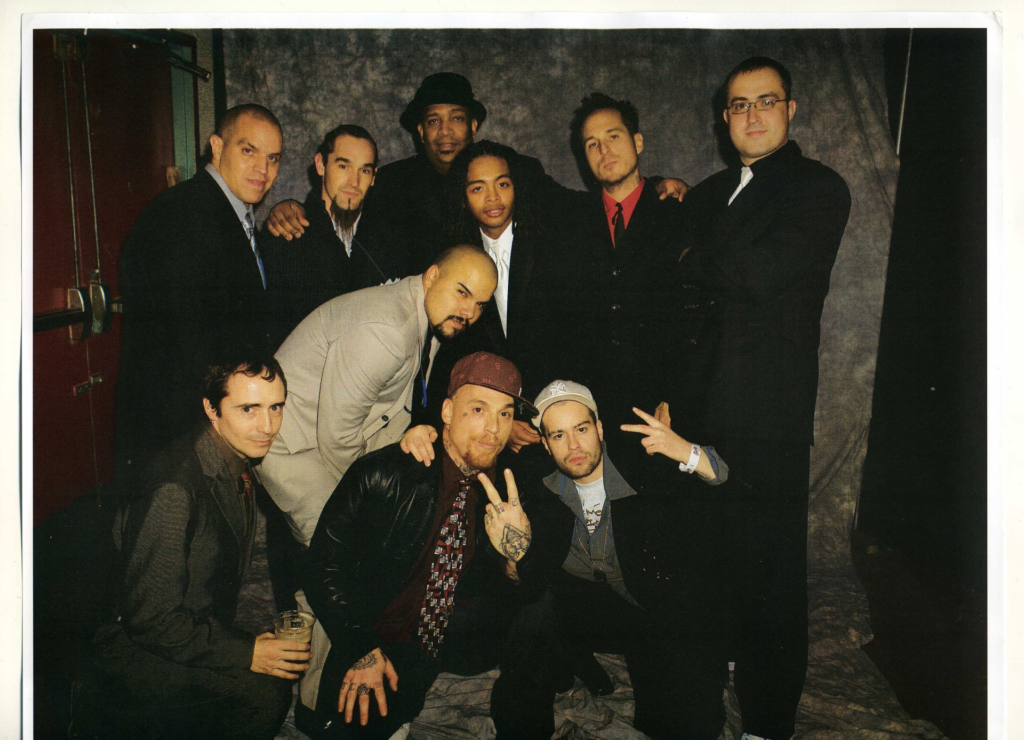 Rico‘s Hooligan Holiday started out as a modest house party for the DJ, promoter and clothing-line maestro’s closest friends. Fifteen years later, it’s Westport’s biggest formal bash. Guests will be flying to KC from both coasts and all the way from Europe to clink glasses with Rico and hundreds of his best-dressed mates Sunday night at the Beaumont Club.

“It’s a party I throw for the city,” Rico says. “It’s a labor of love – there’s no money to be made. It gives everyone a night to dress up and be part of something special.”

For this year’s Holiday, Rico bought his 21-year-old son Alex a Kenneth Cole sharkskin suit. “If they’re not dressed up, they’re not getting in,” Rico says of his guests. He’s turned away the tragically casual before, “and they went home and changed.”

Short on duds? He advises women to pay a visit to Donna’s Dress Shop (1410 W. 39th Street) for cocktail attire, and suggests that guys check out The Bunker (4056 Broadway) for ties, shoes and accessories. Rico’s hat man is Michael Miller, the owner of The Missing Piece (4126 Pennsylvania Avenue). “I send 15 or 20 guys to him around this time every year,” he says.