Your Friend, Westerners and more delivered a magical Friday night at the Granada (with video!) 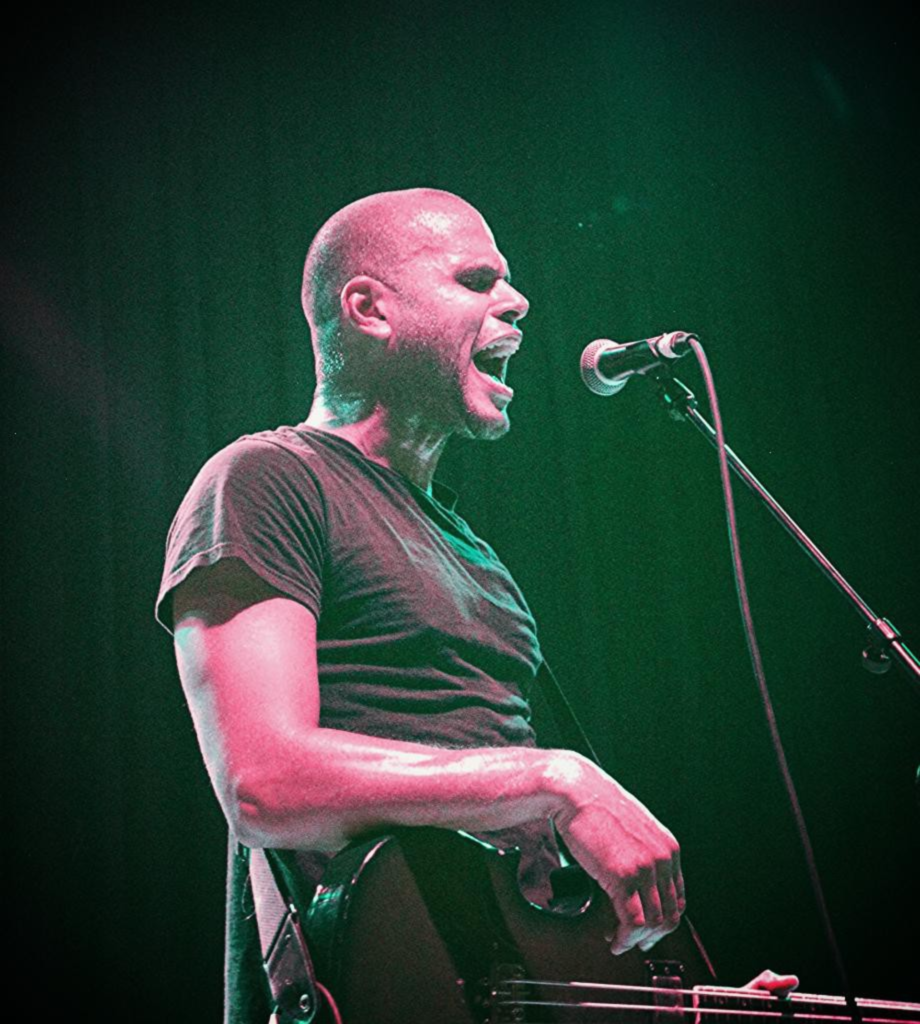 Westerners and Your Friend, with Twinsmith and Paper Buffalo
The Granada, Lawrence KS
August 8, 2014

When you’re young and a fan of local music, it can be a frequent occurrence to go out to a $5 dive bar show, and fall a bit in love with an area band’s music. It all makes the much pricier national touring shows seem financially wasteful, and a bit of a pain. Why pay so much and deal with, ugh, people, if you can get the goods from someone local for less cash and way less hassle? Usually you’d be right, but it’s also true that the easy, flooding local love feeling becomes harder to come by as you get older (not to mention that the likelihood of staying out until last call on a random weeknight to catch a band you’ve never heard of also shrinks with age). Yet when that fleeting feeling comes through, there’s nothing better.

I got that very feeling a few months back at a sparsely-attended basement show at Frank’s North Star Tavern in Lawrence late one evening while seeing the Westerners for the first time. I’ve been waiting since that evening for another chance to see if the North Lawrence band was as good as I’d remembered, or if had just been beer inspiring my sentiments. So, when a Friday night bill at the Granada showcasing the Westerners as well as recent Pitch Music Award-winning Your Friend popped up on the radar, it seemed the opportune chance to investigate. 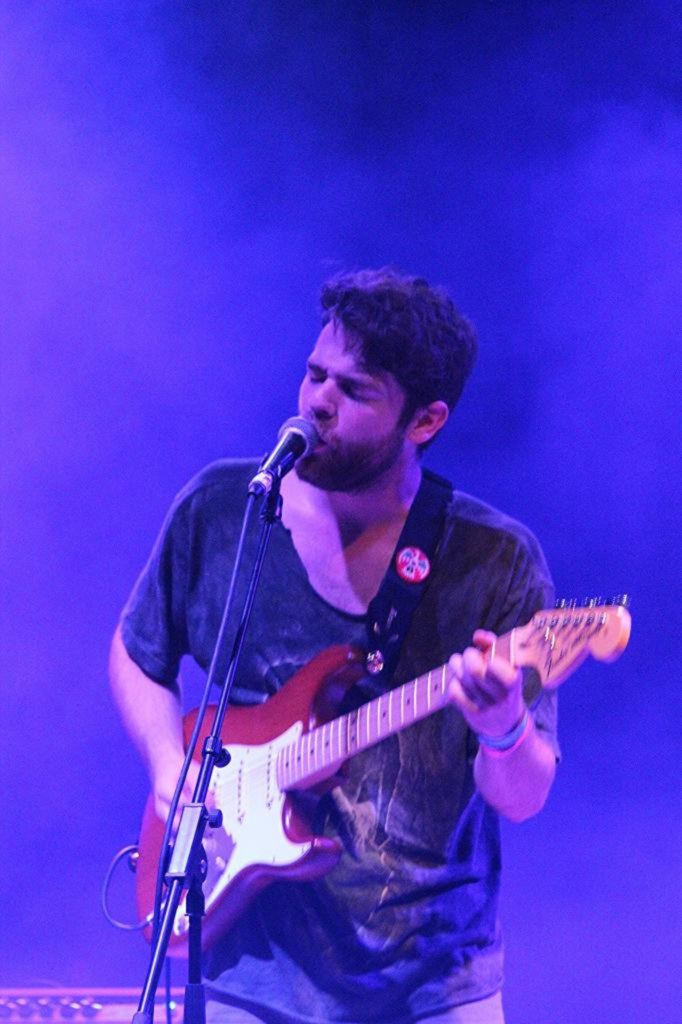 Before I could get to the two headliners, though, there was a set from Omaha’s Twinsmith (I was late for Paper Buffalo, the first opener of the night). The Saddle Creek-signed band delivered some totally serviceable dance rock to about 100 attendees, which felt impressive considering the early time of evening and that the bill was topped by two local acts. Local lovey feelings aside, sometimes venues like the Granada, which has an occupancy limit somewhere around 2,000, can feel uncomfortably cavernous for local shows if anywhere less than 75 or so people are there. (Or if we’re being really honest, if there are fewer than a few hundred people there.)

Twinsmith has some very solid moments, punctuated by drummer Oliver Morgan’s deft use of an electronic beat pad, yet frontman Jordan Smith has a bit of a confusing split personality, sometimes channeling the throaty Kermit-ness of Antony Hegarty (Antony and the Johnsons) and other times like the Walkmen’s Hamilton Leitauser. The swapping of styles made it seem like the sound is not yet fully formed – however, with some figuring out and a couple more years under its belt this act could be something really worth catching. 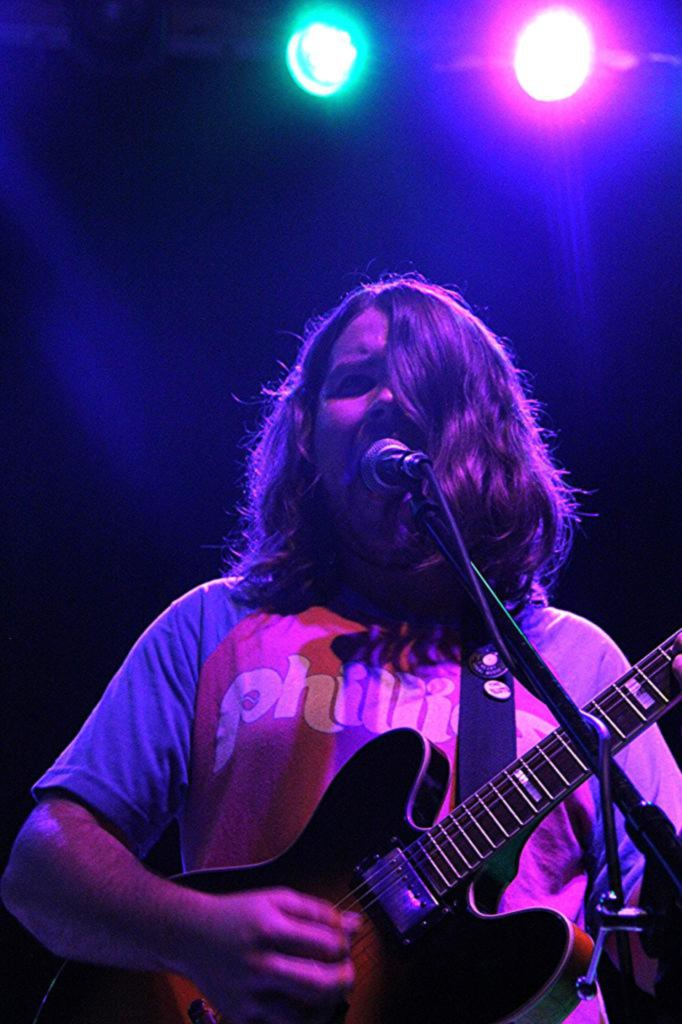 Westerners proved worth the wait to see them again at their first notes. The band is aggressively playful, musically and lyrically. Frontman and vocalist/guitarist Mitch Hewlett harnesses some of the clever angst that is captured in early albums from Isaac Brock and Stephen Malkmus, which are probably overly lofty comparisons at this point, but with lyrics like I’m gonna take a bath in my credit card debt or If you said the devil was after me, I’d say it’s nice to be wanted by somebody, and songs titled “Ugly Girls in Pretty Shoes,” the lyrical craft leans wittier and smarter than most.

The band apparently is now celebrating just one year together, which in band years still puts them somewhere between potty training and preschool, but they’ve clearly been putting in performance reps. On stage, the Westerners are a comfortable, infectious and highly energetic presence. The band’s vocal harmonies are full-throated and satisfying, and the guitar work is likewise impressive. They may not be a fully matured band, but the Westerners will be a pleasure to watch grow up. Seriously, go see them. 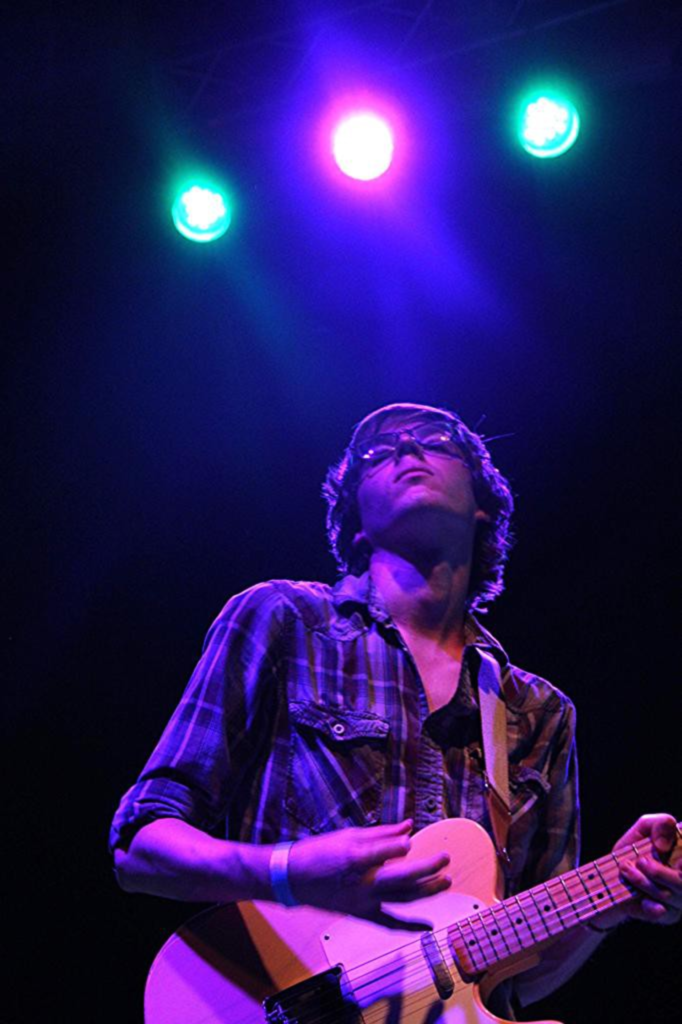 (Forgive the poor sound quality of the clip below.)

Your Friend closed the evening out, and if we are discussing the maturity of a band in terms of how much it seems to have found its true sound and identity, Taryn Miller and her band have reached it. Miller’s voice is very well controlled and, when she wants it to be, loud and deeply resonant. Through rehearsal and now more-frequent touring, her band seems to have fallen into accord with Miller’s vision. The resulting sound feels creatively complete and realized. 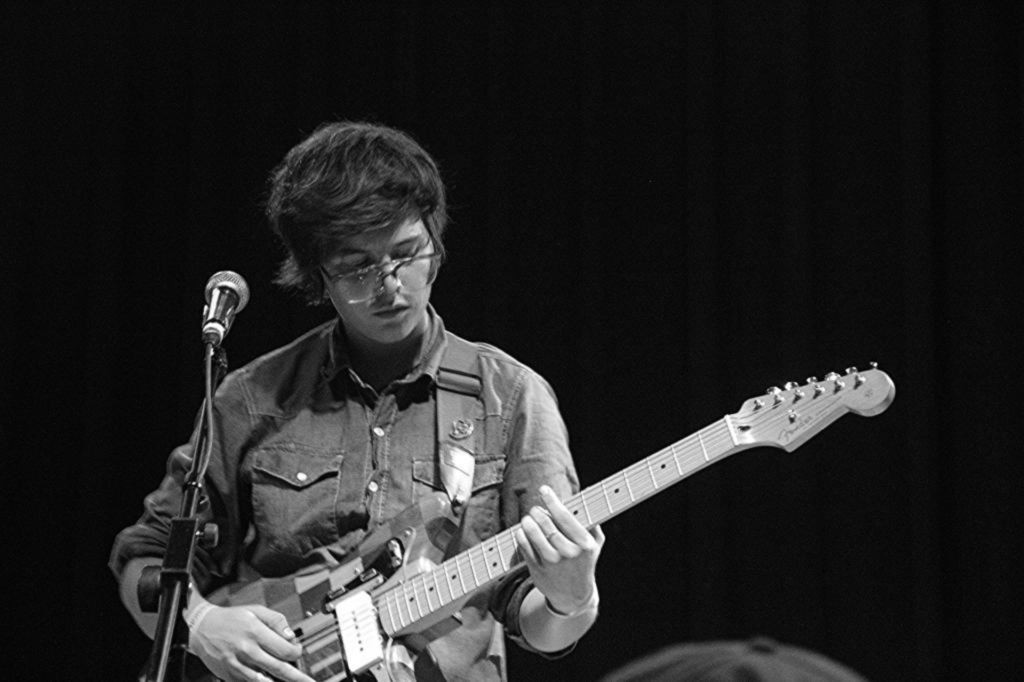 Miller featured some new songs in addition to those from her stunning Jekyll/Hyde (which was re-released by Domino Records earlier this year). The new material is similarly atmospheric and drenched in reverb,  a welcome extension and development on the material from that first record. The band put in a set that pushed just over 40 minutes, with the young crowd responding warmly throughout – and it seemed, even as the concert ended and the venue slowly emptied, that Miller’s voice was following us out into the night, like a friendly ghost. 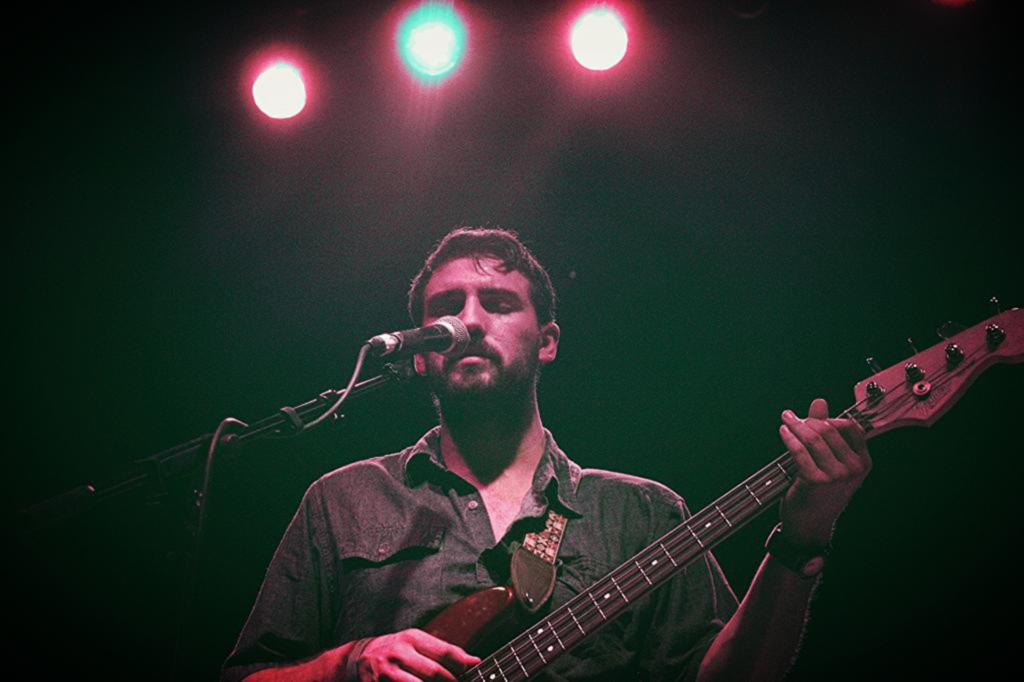