You Know You Want to Laugh 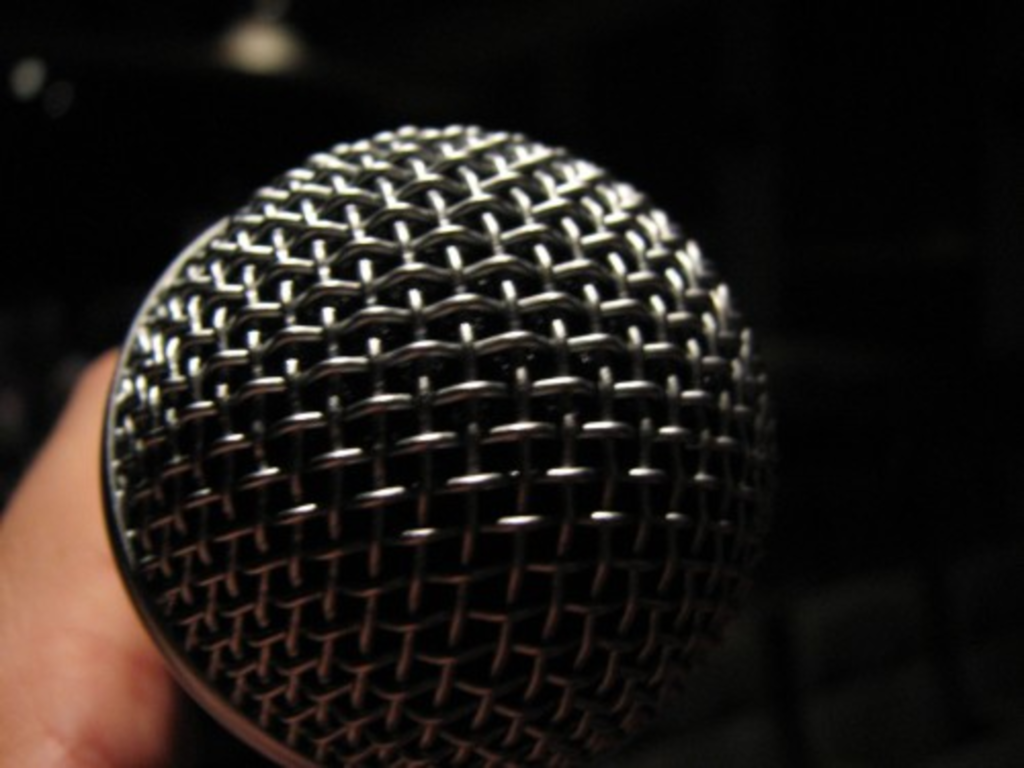 Looking for comedy that’s a bit less milquetoast than Jay Leno? A bit less redneck than Larry the Cable Guy? A bit less godawful than Jeff Dunham? Then you might enjoy the profane stand-up stylings of Bring Back Comedy
at the Jazzhaus (926-1/2 Massachusetts, 785-749-3320). Lawrence’s longest-running showcase for local comics assembles aspiring humorists who tend to eschew family-friendly fare, hewing closer to the scatological style of The Aristocrats. Think more Mitch Hedberg and David Cross and less Bill Cosby and
Gallagher. The roster of ribald raconteurs varies from show to show, with the one constant being the bearded and genial MC, Ed Parker. Most of the performers are less than refined, but the cover is only $3, and you typically get
at least 10 comics providing countless masturbation jokes. — Gavon Laessig