You Can Go to Hell and Back: Christina Santiago’s debut poetic memoir shares her experience with Bipolar Disorder

"As a bipolar, biracial, bisexual, I'm a triple threat." 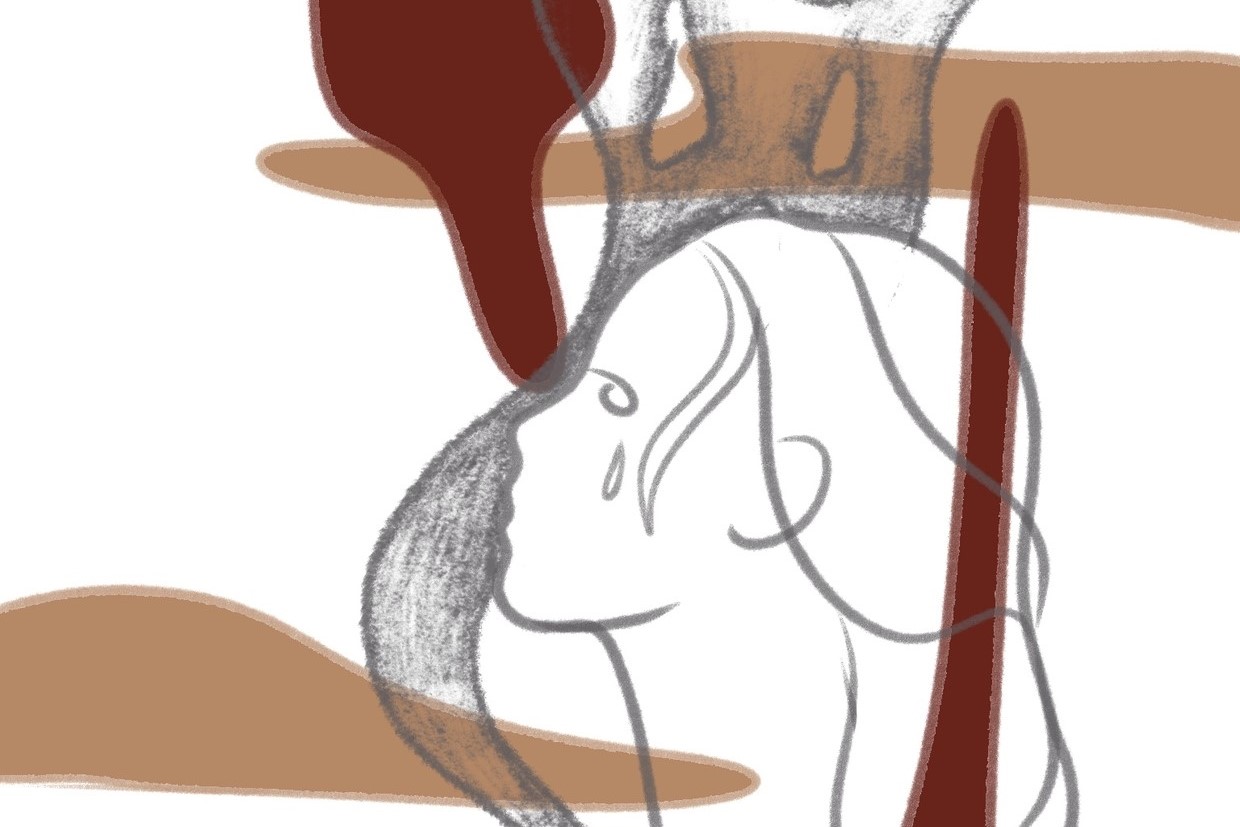 Christina Santiago has been to Hell and back. Now she wants to tell her story.

Creativity has always been an essential part of Santiago’s life. She was involved in musical theatre growing up, eventually trading her dance shoes for a career in journalism. Though her early dreams of being a singer and dancer didn’t develop past youth, she found an accidental creative outlet in writing.

“I’m used to telling everyone else’s story, so this is the first time I’m going out on a public platform and sharing my own journey.”

Santiago’s debut poetic memoir, You Can Go to Hell and Back, releases Oct. 10, 2022. She unpacks her diagnosis of Bipolar disorder and the accompanying symptoms, as well as how a mania took control of her life.

What began as journaling, quickly turned into something more as her desire to share her journey with others became clear. Santiago spoke to M.G. Salazar at La Resistencia Press for guidance as she sought different literary journals and blogs to submit her poetry. After reading her work, Salazar suggested she compile a poetry collection for publishing. 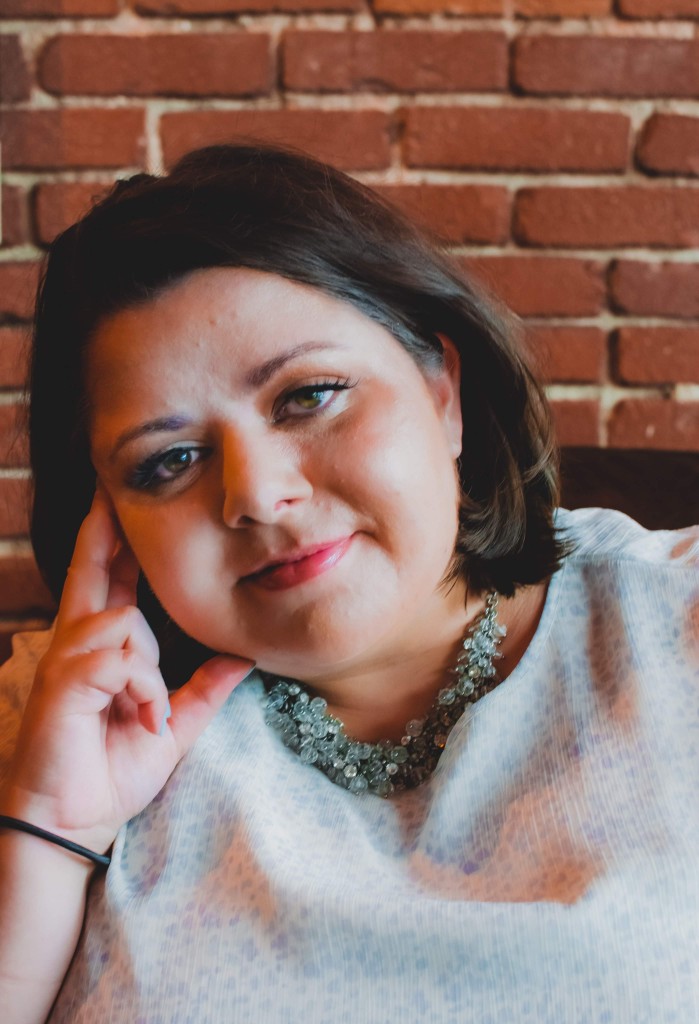 While there has been an increase in the discussion surrounding anxiety and depression, the public frequently misunderstands and stigmatizes mood disorders. Santiago hopes that she will encourage more discussion about Bipolar, specifically mania, through the content of her poetry.

“This was my big thing, right? My biggest trauma, my biggest secret,” she says, “but introducing my book, it is something I’ll lead with, so there’s nothing to hide. It’s just out there and it feels kind of freeing.”

Santiago’s first public performance of her writing was at Poetic Underground, a weekly open mic at Blip Roasters in the West Bottoms. She has since found a welcoming community in the Kansas City poetry scene, allowing her and other poets to share and support their work. She was also recently a featured poet at Anchor Island coffee, where she shared selections from her book.

“There’s a lot of secrecy and shame around a lot of mental illnesses and by putting this out there, there’s nothing to hide anymore.”

You Can Go to Hell and Back is available online through La Resistencia Press.