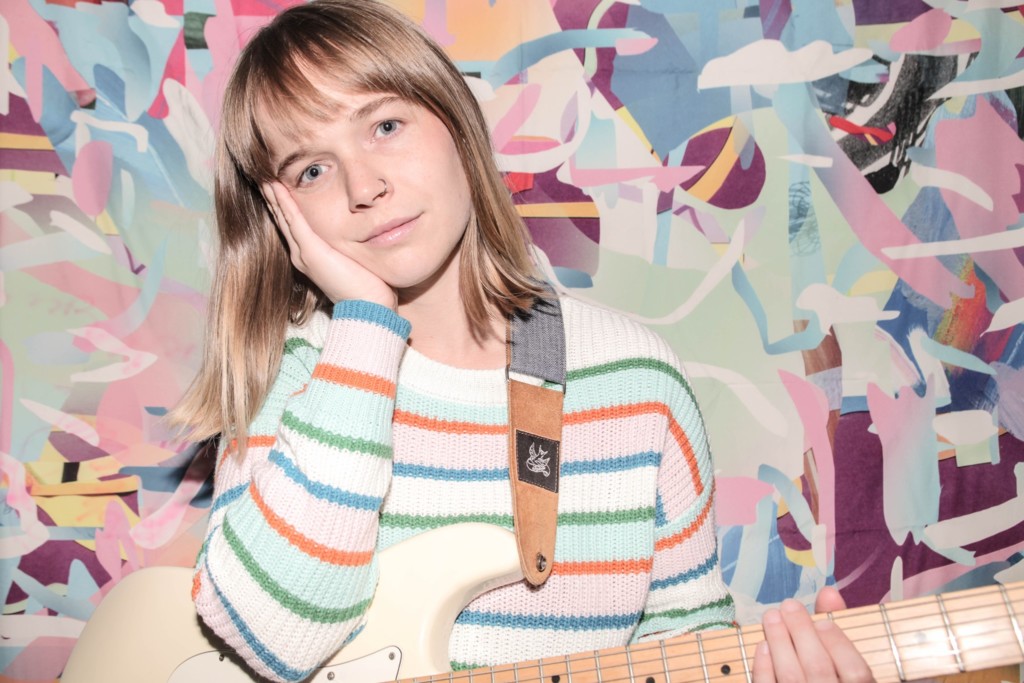 Indie-pop act True Lions’ new EP, You’re Not Invited, takes its name from a line on the album’s first track, “Birthday Party”: I’m so excited that you’re not invited. The line may read negative, but in the song’s charmingly upbeat musical context, it’s almost joyously positive.

“It came from a previous, very long and toxic relationship that I was in,” says True Lions’ songwriter and singer, Alison Hawkins. “I just wanted to throw a party for my new life, where everyone was included except this person, and it is positive, because I’m happier and better off. There’s only this one person that’s not invited.”

That’s not the only change in Hawkins’ life of late. The lineup of Hawkins’ band is in constant flux. Although True Lions’ first show was only last December, every show has featured a different arrangement of musicians, after originally being formed as a duo between Hawkins and fellow musician Mikala Petillo (aka Miki P).

Petillo departed the band this summer (very amicable, Hawkins says), and the band’s current bass player is Teri Quinn, who’s best known for playing the banjo. Quinn came onboard after making a Facebook post about wanting to learn how to play bass and join a synth-pop band.

“I was just like, ‘Me, me, me! Pick me!’” Hawkins relates with a laugh of the serendipitous timing, coming as it did right as Petillo was leaving. “She’s really dedicated herself to learning the bass by learning our songs, and now she shreds.”

Given that so many current True Lions members have their own musical schedules—bassist Quinn and guitarist-vocalist Claire Adams have robust solo projects, and drummer Elizabeth Kosko plays with the Kansas City Symphony—Hawkins feels that it’s a privilege to have them play as part of the band at all.

“I want a whole collective,” Hawkins says, noting that they would have 12 women musicians play with them all the time, if they could, because the changing sound is part of what makes True Lions’ message so strong.

“If it sounds good, then it works,” Hawkins says, as we wrap up. “There’s no end in sight for me, with True Lions.”

True Lions’ release party for You’re Not Invited is Saturday, November 30, at Mini Bar with Dreamgirl, The Black Creatures, and Hadiza. Details on that show here.