Yoga With a View 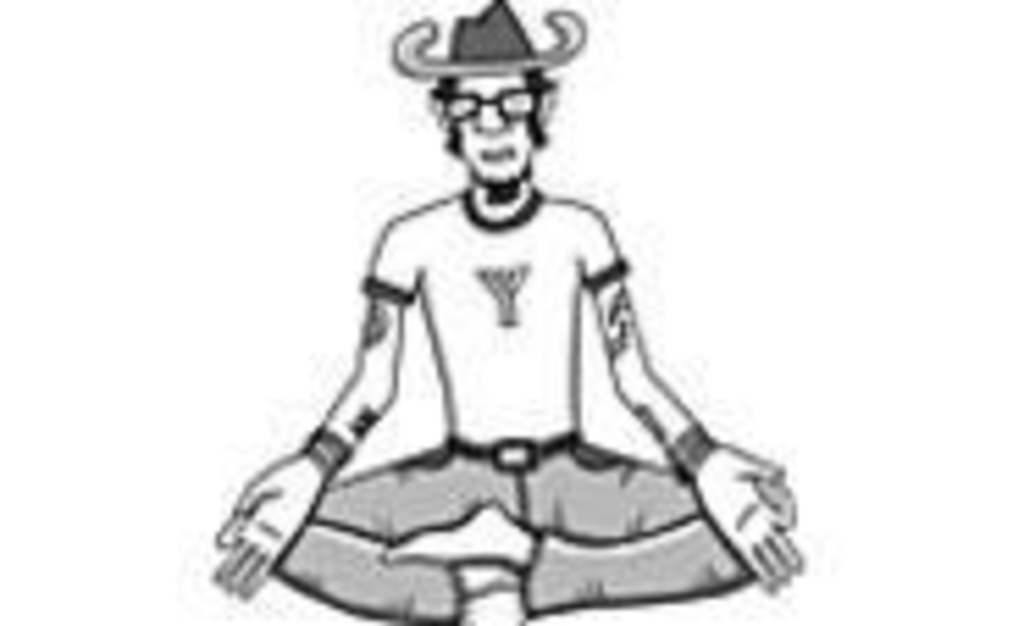 The inner peace that yoga practitioners aim to discover is attainable in an open, airy place — like the third floor of the Arts Incubator (115 West 18th Street), where Maya Yoga has set up shop. The walk upstairs through the Arts Incubator studios arouses curiosity, and the view of downtown — especially during dusky evening classes — inspires the kind of mental clarity an urbanite just can’t get in a strip mall. On the way in or out, a pit stop at Y.J.’s adds high-quality people-watching to the mix. First timers might prefer to go unnoticed as they brave an hour and 45 minutes of intense stretching and strengthening. It’s no cup of tea trying to “float” from one pose to another — and the experienced students really do appear to defy gravity. Of course, it takes practice to get to that point, so it’s helpful that the instructors are friendly and take time to walk through the poses and breathing techniques with new students. Classes in Vinyasa and Ashtanga yoga are held Monday through Thursday at noon and 6 p.m., Friday at noon and Sunday at 4 p.m. For information, call 816-679-1053.— Gina Kaufmann

Experimental electronic music and catchy indie pop don’t usually go together, but they will when Enon starts today’s set at the Replay (946 Massachusetts in Lawrence). This stylish band — the members of which have played with such outfits as Blonde Redhead, Brainiac and Skeleton Key — has mastered the art of being playfully entertaining while tapping into new ideas and innovations. It’s smart enough to impress but dumb enough to please.For example, the song “Carbonation,” from the group’s High Society album, sounds like a battle cry. This business carbonation/Less pop more fizz/Coming over the radio station/It’s killing us kids, they sing. The problem with mainstream pop bands is that all they do is fizzle and go flat, without the initial energy and buildup to create something worth consuming in the meantime. Enon is less fizz, more pop. The band also has good haircuts and makes cool music videos — important mainstays of high-quality pop culture. For information on Sunday night’s show, call 785-749-7676. — Gina Kaufmann

Mandy Durham received the Princess Grace Award last year for Echoes, an experimental documentary focusing on her father’s memories of his brother, who died in Vietnam. Her latest work, House in Season, is the culmination of three months spent in the Ozarks living alone in a house her grandparents built and examining her relationship with the surrounding land. It shows at 8:30 p.m. Friday at the Art Institute’s Irving Amphitheater (4402 Oak Street). For information, call 816-472-4852.— Liz Smith

They’re photographs, but they don’t quite look real.

Tucked a few blocks away from the well-trod galleries of Baltimore and 19th streets is the Joseph Nease Gallery (1819 Central). Here, viewers may find an unsettling sort of sanctuary in the large-scale digital photographs of New York-based artist Raissa Venables. Open Rooms and Other Vessels makes places that should feel familiar — elevators, closets, bedrooms — seem foreign. These disturbingly detailed, color-saturated photographs are like outdoor night scenes in movies that are too well-lighted to be believable. The show runs through May 31. For information, call 816-421-2166.— Theresa Bembnister