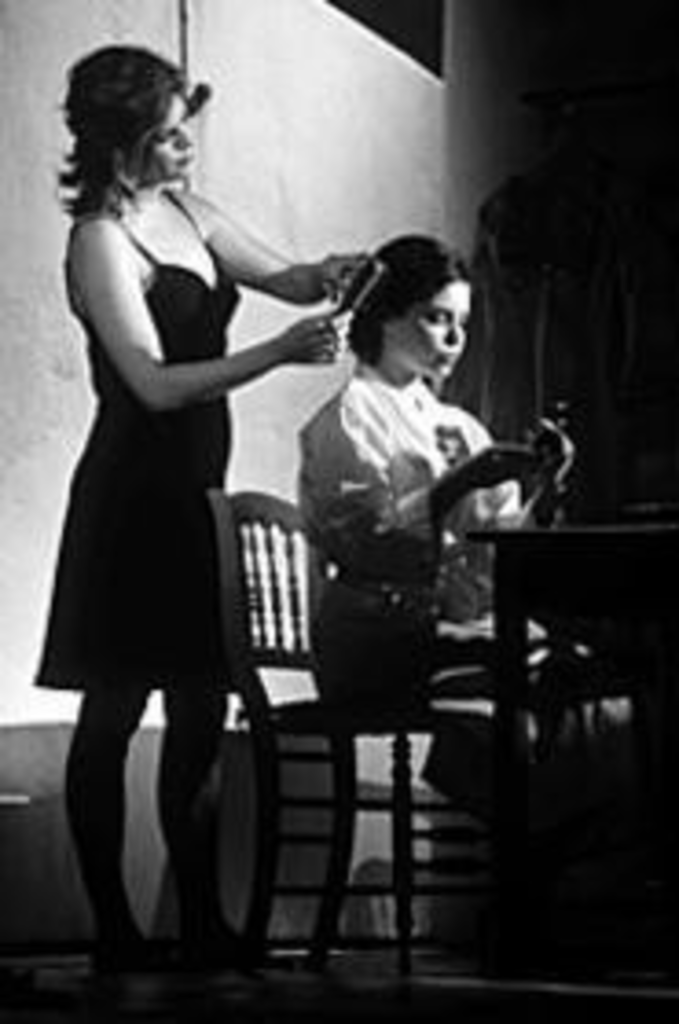 A century from now, historians will note April 6, 1999, as the day that either saved or ruined musical theater. At London’s Prince Edward Theatre, it was opening night of Mamma Mia!, the show that revamped Abba songs in the context of a traditional book musical. The lucky few who saw preview performances weren’t surprised when the show became a major hit. At the curtain call, when the cast reprised “Dancing Queen,” the famously proper British audience could stay seated no longer and unanimously began dancing up a storm. The same thing is likely to happen at the Music Hall starting Tuesday.

Bono of U2 called Abba “one of the best pop groups that ever was.” He may have been right. After producing a string of Top 10 songs and earning adoration from America to Zimbabwe, the group called it quits in 1982. And though you’d still hear Abba songs drift out of the occasional jukebox, it wasn’t until the group’s presence in films like Muriel’s Wedding and Priscilla, Queen of the Desert that the group became hot and hip again.

As silly as this show is — it’s based on the Gina Lollobrigida movie Buona Sera, Mrs. Campbell, after all — its energy is infectious. Part of the show’s charm is seeing how the creators (including the two guys from Abba, Benny Andersson and Bjorn Ulvaeus) place songs like “S.O.S.” and “I Do, I Do, I Do, I Do, I Do” in a story about a young woman who invites all three men she suspects of being her father to her wedding, set to take place at her mother’s Greek hotel.

Some of them fit perfectly well, like “The Winner Takes It All” (which sounds as if it could have been written for several musicals). Others, such as “Chiquitita,” stretch every rule of contextual responsibility. But the cast seems to be in on the bad joke. When the audience laughs, it’s laughing with the show, not at it.