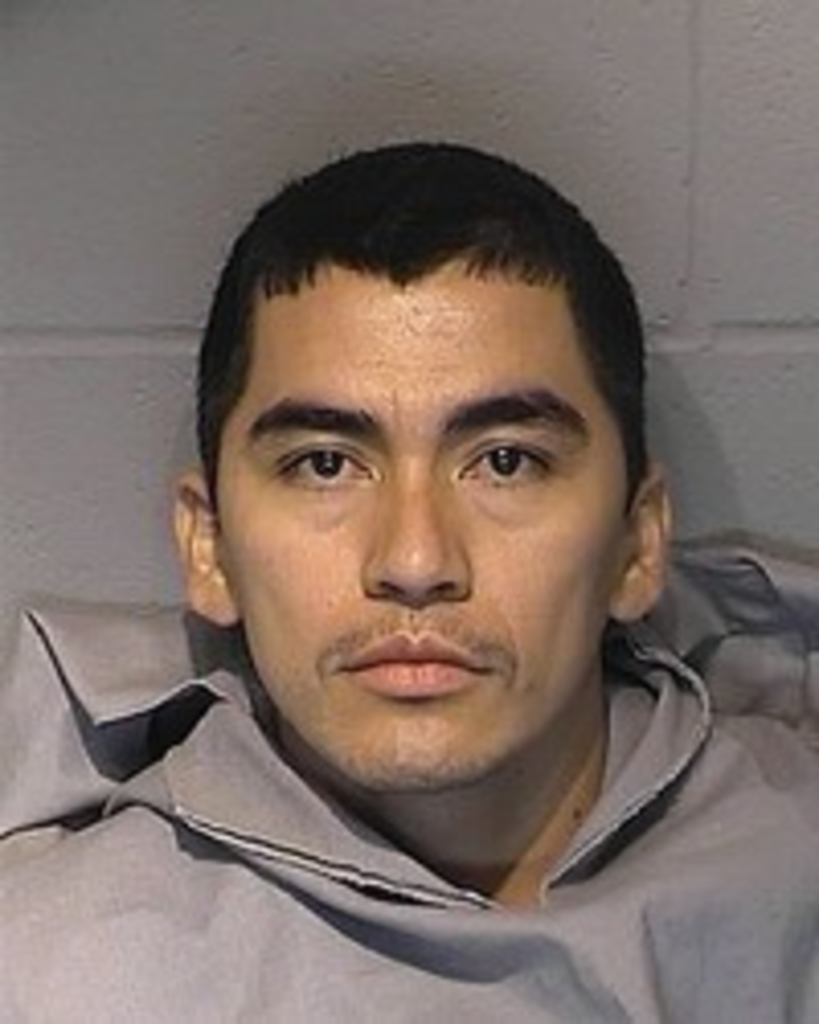 Yini De La Torre, 19, admitted that she added Methomyl-based pesticide to salsa on two occasions and pleaded guilty to one count of conspiracy to tamper with a consumer product.

Diners at the restaurant became sick after eating salsa on August 11 and 30 of last year. A total of 48 people fell ill after the poisonings, suffering nausea, abdominal

IDe La Torre admitted in her plea that she and her husband and co-defendant, Arnoldo Bazan, wanted to get revenge on the restaurant’s owner, hurting the restaurant’s business by poisoning customers because because Bazan allegedly believed the restaurant’s owner was responsible for costing him a job at the Olathe Mi Ranchito (where he worked until June 27, 2009) and his vehicle.