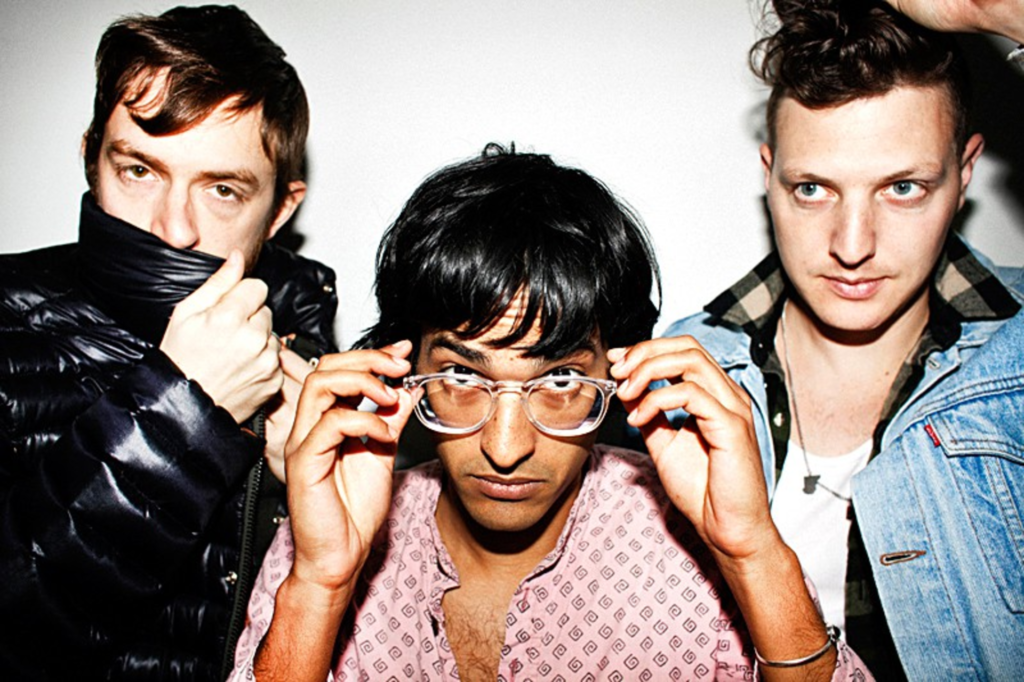 The pale, white tentacles of the music blogosphere extend far and wide, and they can anoint or destroy when wielded in relative unison. Yeasayer found itself on the winning side of this divide. Last year, Hype Machine named the psych-pop group the “Most Blogged-About Artist” of the year. This is owed, in part, to style. The band comes from Brooklyn, and its live show is a spectacle of lights, flashing images and progressive haircuts — but there’s substance, too. Last year’s Odd Blood built upon the tribal grittiness of its debut to create something brighter and more accessible, without sacrificing any of the band’s experimental virtues. Joining Yeasayer is another act enjoying Internet acclaim: Smith Westerns, a rowdy group of underaged Chicago kids who, in the space of about a year, have traded in their nuts-and-bolts garage rock for a surprisingly assured ’70s sound reminiscent of vintage Bowie, T. Rex and George Harrison.