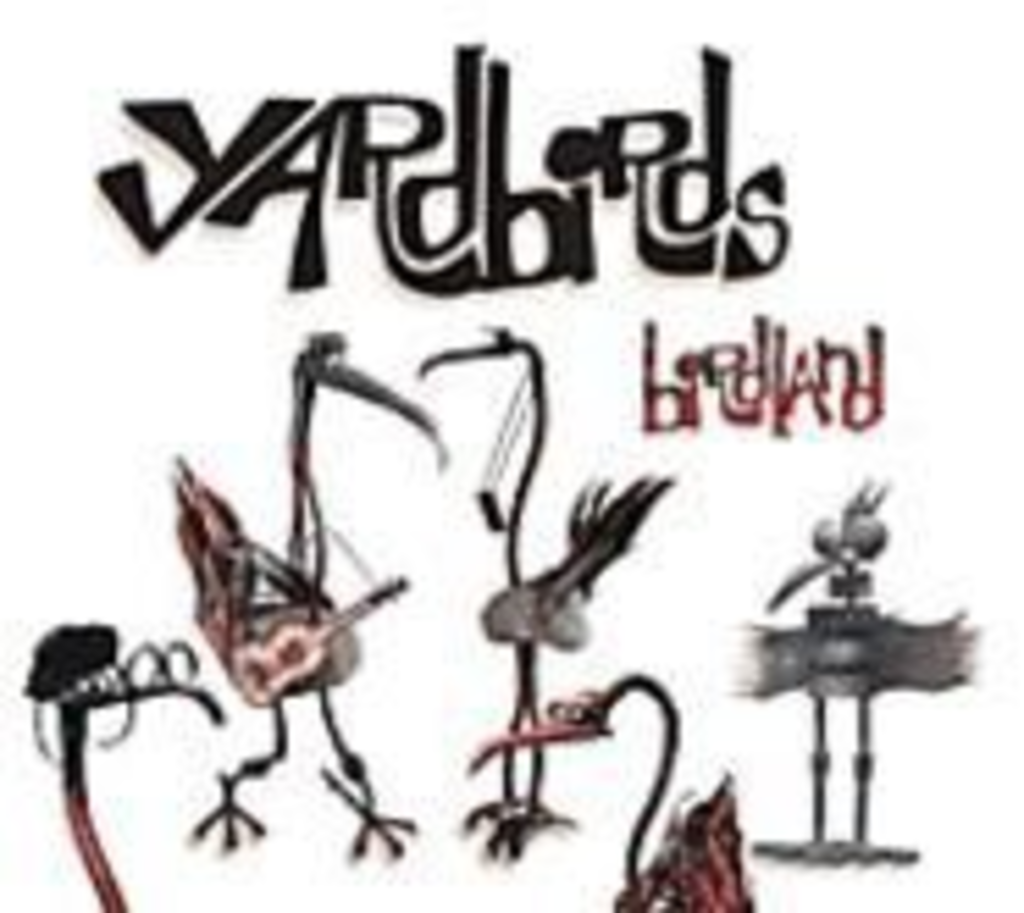 Welcome to musical hell. So glad you could make it. Allow me to give you the tour. On your right, you’ll notice Goo Goo Dolls frontman John Rzeznik. (We can’t seem to get rid of the guy.) Yep, he’s mangling “For Your Love,” a song that was so contrived when it was originally released that it caused Eric Clapton to abandon the Yardbirds’ sinking ship. We’re listening to a lot of Yardbirds down here these days. No, not the blues-based garage rockers of yesteryear. The new Yardbirds cashing in on a gilded legacy by issuing new recordings of greatest hits. No, silly, those shrill noises you hear are not the cries of tortured souls; they’re just Joe Satriani’s masturbatory six-string wanks on “Train Kept a Rollin’.” And please don’t be alarmed if you see a bleeding eardrum here and there. Anytime former Toto axman Steve Lukather shows up, auricular problems are bound to occur. Actually, you’d be surprised at the number of washed-up guitar heroes hanging out here. You know the guy in the top hat, of course. Ever since Slash teamed up with Jacko, he’s become a professional guest whore. Throw him a few bucks and a bottle of Jack, and he’s yours for the night. Shit, we got ’em all — Brian May, Steve Vai and … what, you’re leaving already? But I haven’t introduced you to Jeff “Skunk” Baxter yet!