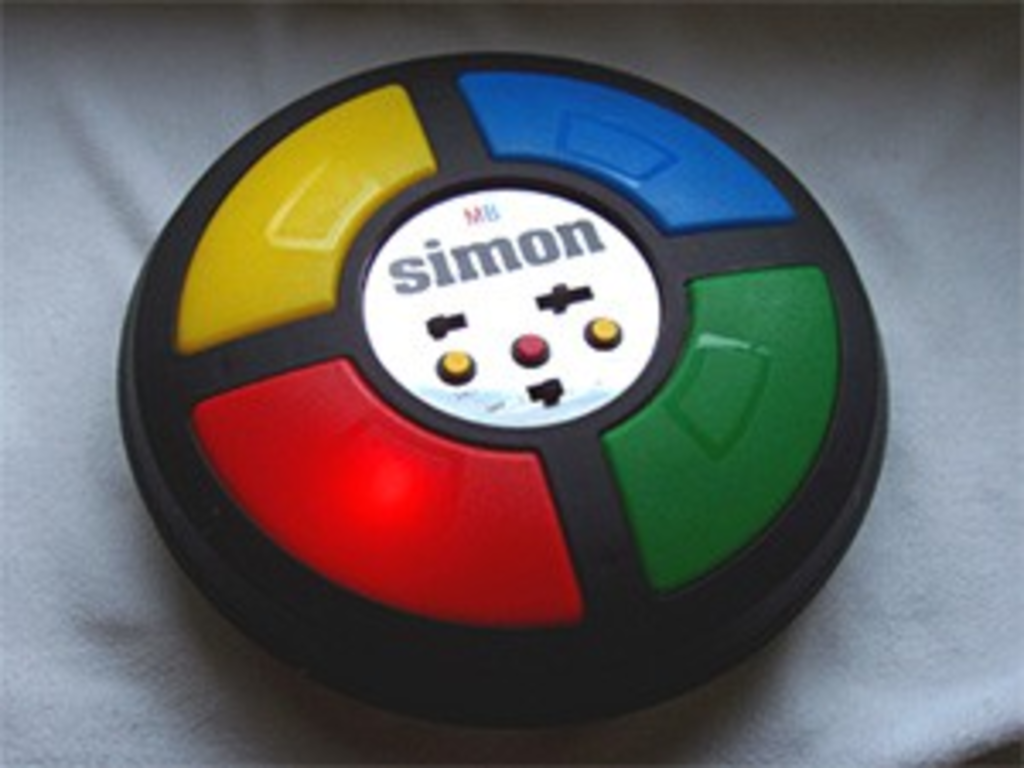 Nothing says “holiday spirit” quite like stabbing a terrorist or hammering a goombah, as the hottest games this season invite us to do. But no matter how cutting-edge the stars of 2007 may be, they are also unmistakably familiar. This week, we stack the holiday hits of today against the ghosts of gaming past:

Mass Effect (Xbox 360): Interstellar role-playing in a universe steeped in magic, as you boldly go where no man has gone before . . .

. . . because a woman already went there — two decades ago — in Phantasy Star (Sega, 1988). In an era when every RPG flaunted the graphics of a cave painting, Phantasy Star stunned us with 3-D dungeons, multiple alien worlds, and a female protagonist named Alis. How does Final Fantasy get 376 sequels, while this one gets forgotten?

Contra 4 (Nintendo DS): A brilliantly addictive blend of old-school side-scrolling violence and new-school design; the carnage takes place simultaneously on both screens of the DS. Contra 4 not only hands your ass to you, it gift-wraps it with a bow. Reminds us of . . .

. . . the panic-inducing Robotron: 2084 (Williams, 1982). Like Contra, this arcade smash was set in a post-apocalyptic future featuring endless waves of aliens getting all up in your grill — but without a spread gun, continue screen, or “Up, Up, Down, Down, Left, Right, Left, Right, B, A, Start” for you to hide behind.

Uncharted: Drake’s Fortune (PlayStation 3): Guide a treasure hunter through ancient ruins while dodging rivals in pursuit of a powerful artifact . . .

. . . kinda like the original Tomb Raider (PlayStation, 1996). Yeah, Uncharted blows away its forebear in terms of, well, everything. With one major exception: If you’re gonna spend 15 hours staring at a character’s backside, it’s Lara Croft you want in front of you.

Super Mario Galaxy (Nintendo Wii): You would have bought this game, even if it had been called Super Mario Takes a Dump, so credit Nintendo for creating a stellar sequel with insane, gravity-based puzzles lifted, incredibly, right out of . . .

(Nintendo, 1992). Ridiculed for being an ad for McDonald’s meat laxatives, this weird little platformer actually wasn’t that bad. M.C. Kids ripped off Super Mario Bros. 3, but its gravity-shifting play was swiped right back, Hamburglar-style, for SM Galaxy.

Call of Duty 4 (multiple systems): Save the world from extremists, one bullet at a time . . .

. . . just like you used to do in Capcom’s WW2 opus Commando (Nintendo, 1986). COD4 even cribbed some musty design elements from the classic, pitting you against an infinite horde of enemies that can only be stopped by the somewhat moronic tactic of charging right at them.

Rock Band (multiple systems): Bang on plastic in time to the music while memorizing each note, represented by colorful squares . . .

. . . which undeniably trace their origin to the beeping, booping Simon (Milton Bradley, 1978). Maybe Simon can’t crank out “Detroit Rock City,” but he doesn’t cost you a car payment either. And no matter which game is your addiction of choice, neither will help you play a Bowie solo in real life.