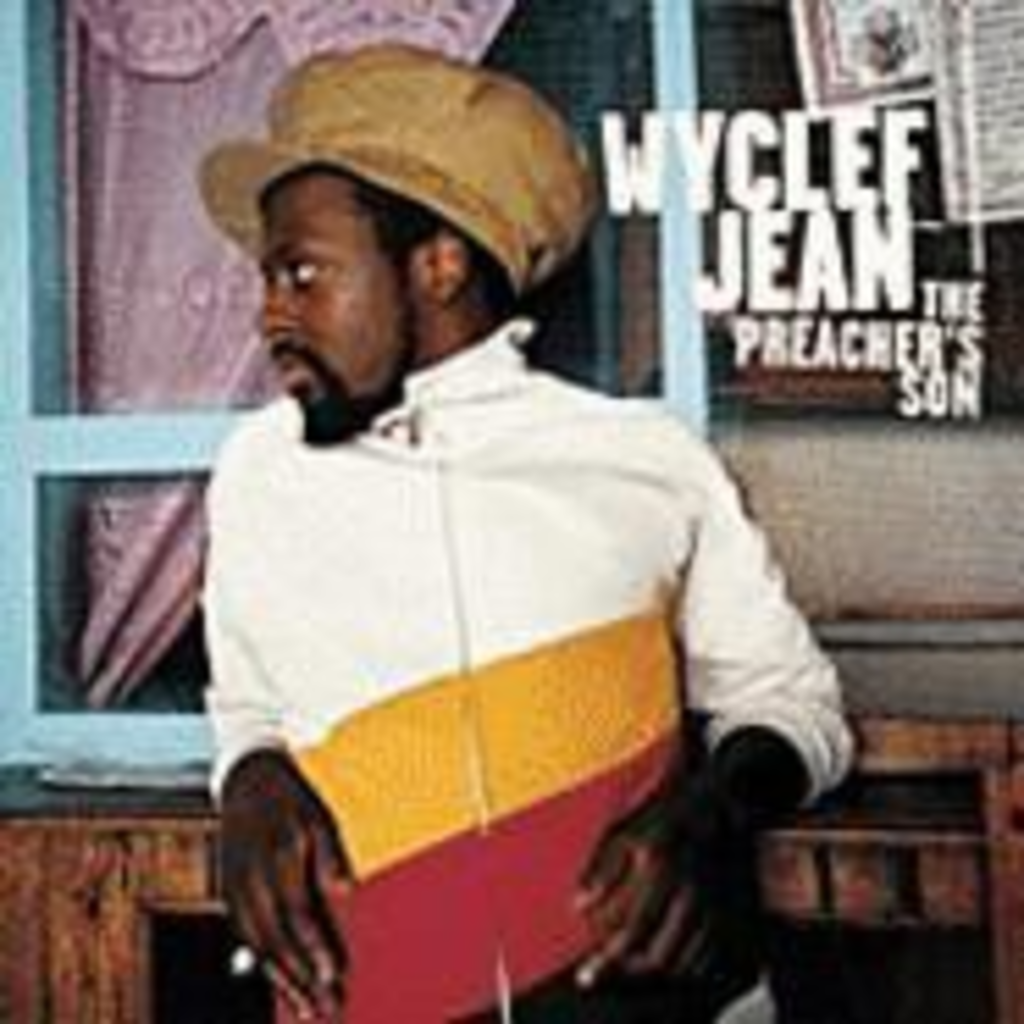 On his fourth solo effort, Wyclef Jean continues to push further away from traditional hip-hop as he embraces world music, especially reggae. Not that the former Fugee lacked Rasta influences before, but Preacher’s Son pointedly reduces the amount of verbal swordplay. The album starts promisingly with “Industry,” a potent cry to end rap-related beefs. But it’s followed by a number of sun-baked reggae ditties that aren’t nearly as convincing as those found on ‘Clef’s landmark solo debut, The Carnival. At their worst, the songs sound like bad promo spots for the Jamaican tourism board. Here’s the prescription … I been waiting to operate on you all night, he leers on “I Am Your Doctor,” on which he swanks around like the evil spawn of Austin Powers and Shaggy. Though he can’t possibly overcome these embarrassing moments of forehead-slapping audacity, Wyclef deserves credit for trying to expand limited boundaries. No major hip-hop artist strives as hard for originality. When everything comes together on numbers such as “Three Nights in Rio,” he’s in full-on Star Trek mode, bravely venturing where no rapper has dared go before.