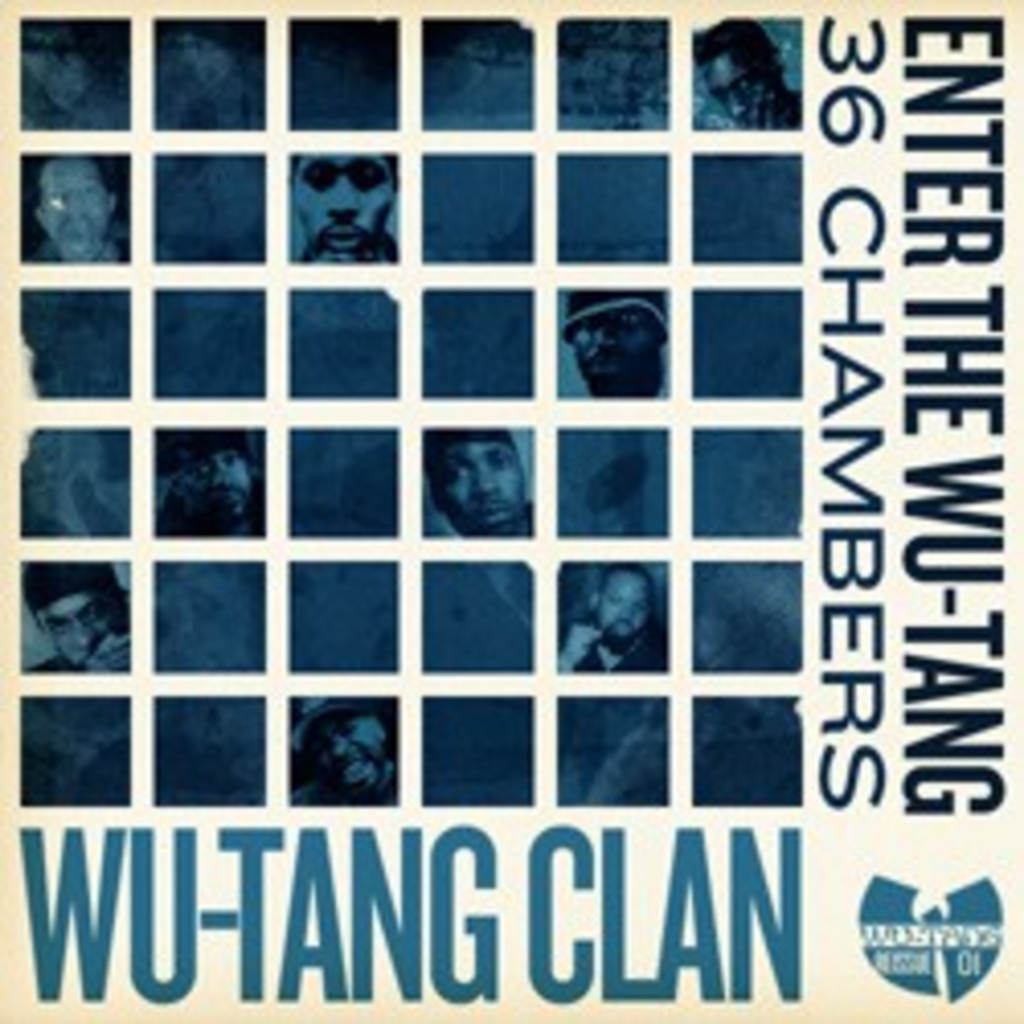 You want to make hip-hop heads upset? Try changing up some iconic album covers from the likes of the Wu-Tang Clan. Much like the Littlepixel album covers as book covers redesign project, the Wu-Tang Design Remix Project by Logan Walters takes the familiar and puts it in a new context.

In this case, it’s records like Enter the Wu-Tang: 36 Chambers, Method Man‘s Tical, and others redone in the style of old Blue Note jazz releases. As Walters puts it, “as iconic as they might be they’re looking pretty dated these days.” He’s only done 7 of the 21 records he has planned, but who knows if he’ll continue. The version of 36 Chambers strikes the right chord of cool and timeless, while some of the others look (as user B.A.M puts it) like “something that any body with a computer and a clipart program can do!!!!”

Reactions are mixed pretty much right down the line, and the project is getting linked all over hell and creation. Check out the other six and throw down with your opinions. Is it ironic that a culture that has embraced sampling and remixing so strongly freaks out so much when someone changes something they hold holy?