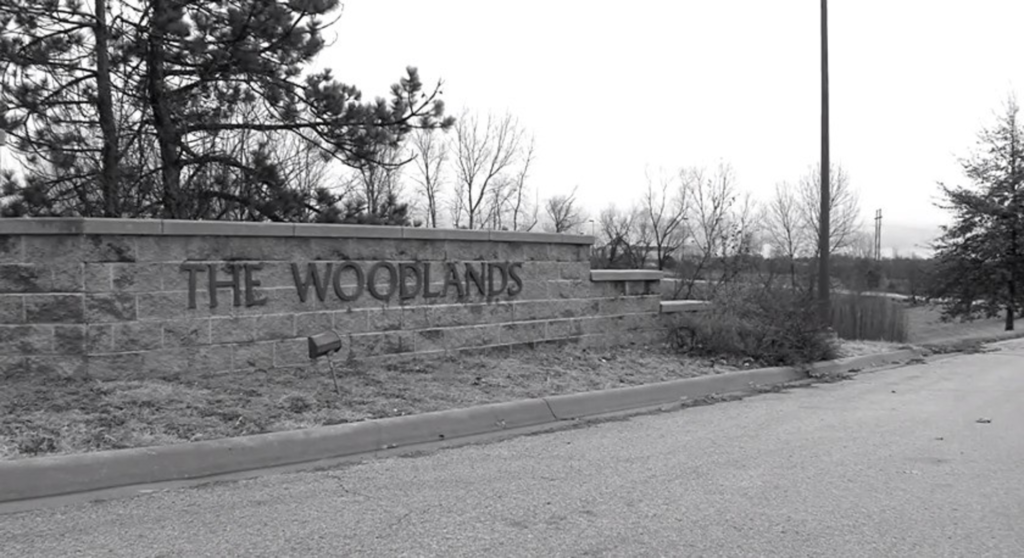 Chris Gough’s timing couldn’t be better. His hour-long documentary on the Woodlands, Fun on the Run: The Story of the Woodlands, premieres tonight at 7 on Time Warner Cable Sports Channel, and it comes a week after the Kansas Senate passed a bill aimed at reviving the racetrack, which closed in 2008.

“Much like everything I do, it’s all about nostalgia,” Gough says. “It was Chiefs, Royals and then you’d have a spattering of other sports like the Blades. But then the Woodlands opened. … The grandeur that came with the grand opening of that track was huge for the town.

“When the Woodlands opened, it was a big deal,” Gough continues. “Why? It was like Atlantic City, Las Vegas and a spattering of horse tracks everywhere, and casinos weren’t big at all at that point. There are just way more places that you can gamble now, and it’s taken that dollar and cut it up into a million pieces.”

Gough got to see opening night firsthand as his family received an invite from a marketing friend. Gough, who was about 12 years old at the time, remembers the place being packed.

The draw of the Woodlands was its “circus atmosphere” with promotional stunts similar to those done at minor league baseball games. Retired pro wrestlers, such as Bob Geigel, served as security guards. Major League Baseball managers — Whitey Herzog, Don Zimmer, etc. — went out there to gamble.

“It was a celebrity who’s who,” Gough says. “I heard all of these stories about Rick Sutcliffe out there a lot and celebrity sports guys. Again, that was the only place where you could have that sort of celebrity entertainment mecca in Kansas City.

“It was an entertaining night,” Gough adds. “It was more about the people watching and atmosphere than it was the actual wagering on things. It was just a really big deal. I have a lot of great memories with that, and that’s why I wanted to do something.”

Could the Woodlands work today? Gough isn’t sure. But Kansas lawmakers appear to be interested in finding out.

For those feeling nostalgic for the days of dog racing, here’s a preview, including former announcer Randy Birch’s “Here comes Woody” call.