Wonder Bread likely has a buyer. No news yet on Twinkies 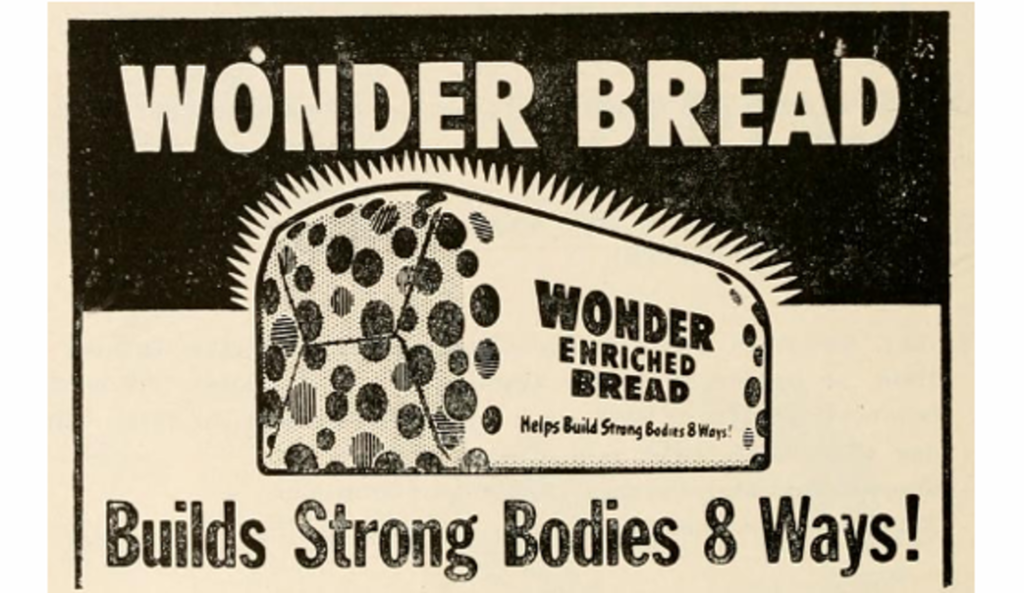 It’s not just barbecue joints that want Wonder Bread. Flowers Foods Inc. has emerged as the leading bidder for Wonder Bread, along with five other Hostess bread brands. The food company based out of Thomasville, Georgia, has pledged $355 million (which could go as high as $360 million) toward purchasing the Wonder, Butternut, Home Pride, Merita and Nature’s Pride bread lines. Flowers has also bid $30 million for the Beefsteak bread property. Included in the potential purchase of bakeries and depots would be two area bread-baking plants, one in Lenexa and one in Boonville.

Even with Flowers’ interest, the return of Wonder Bread and other products is likely months away. A court hearing in New York City is scheduled for later this month to sort out the bidding process. Hostess, which declared bankruptcy last fall, is seeking to hold an auction on February 28 with a March 5 hearing to validate the sales to the winning bidders. While Flowers is said to be interested in Twinkies, there has been no indication that Hostess is taking bids yet for its snack-cake business.