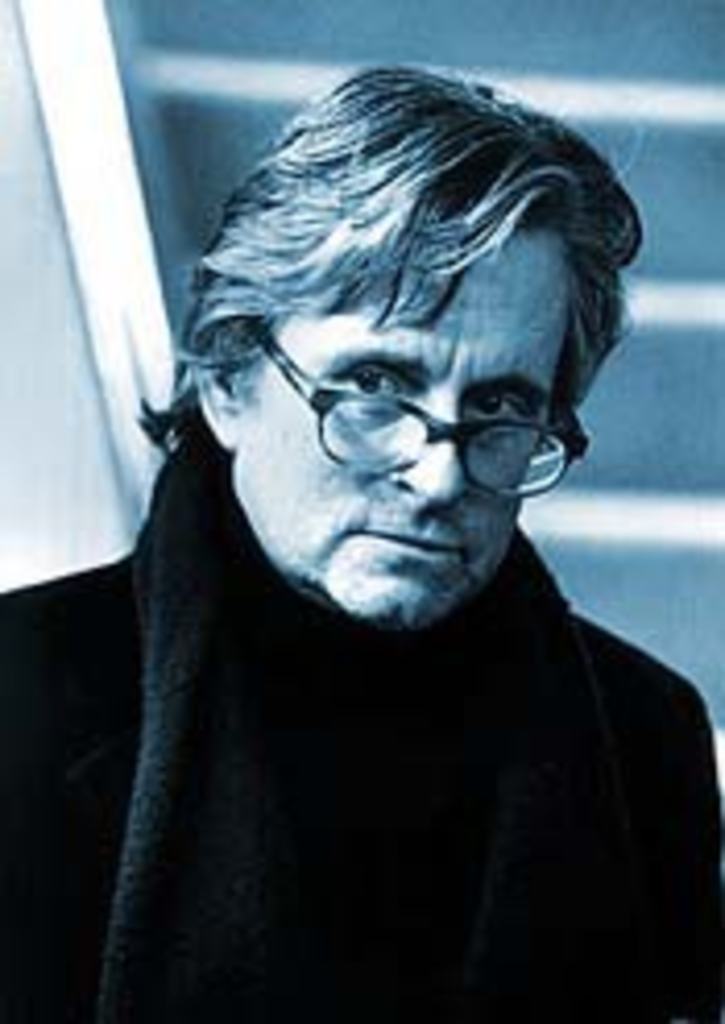 Films that revolve around the world of academia are common but seldom make the grade. Wonder Boys is yet another movie that uses a college setting as its backdrop, yet it manages to break new ground thanks to stellar performances by an exceptional cast. None of the performances is Oscar-caliber, but they’re strong enough to make director Curtis Hanson’s first film since L.A. Confidential (which received nine Academy Award nominations in 1998) a triumphant return.

Michael Douglas (A Perfect Murder) abandons his rich-guy-with-the-trophy-wife-who-gets-embroiled-in-a-murder-mystery role to play scruffy English professor Grady Tripp. (He actually gained weight on purpose for this part.) Tripp, whose life is spiraling downhill faster than a bobsled, is a has-been writer who smokes more marijuana than Cheech or Chong. The liberal, down-on-his-luck professor bit has been done a million times, and Douglas adds nothing new, but the character is such a nice departure for the veteran actor that it is refreshing on that basis alone.

Tripp’s first book was a hit several years ago. Since then he has worked on his second, battling the reverse of writer’s block — he can’t stop writing. His novel has ballooned to 2,600 pages. Terry Crabtree (Robert Downey Jr.), a neurotic editor who has an appetite for experimental sex, also is watching his career nosedive. He sorely needs a best-seller and is counting on his old pal Tripp to save his job. But Tripp is preoccupied: His third wife has just left him, his motivation to teach has faded, and he has developed an odd bond with Leer (Tobey Maguire), a suicidal student who has a natural gift for creative writing. To complicate matters, Tripp is having an affair with the chancellor (portrayed with class by Frances McDormand), who is pregnant with his child. Her husband is Tripp’s boss, the head of the English department, creating a complicated love triangle.

Wonder Boys offers plenty of tension but is delivered best through each character’s desperate inner drive to catch and bottle hope. Each is being eaten by the feeling that he or she has not accomplished anything major in life. The film is at its best when examining the quest for self-fulfillment. Although this makes for an angst-driven vehicle, it never gets solemn to the point of crashing.

Particularly engaging is Maguire, who scores a hat trick after recent solid performances in Ride With the Devil and The Cider House Rules. His Leer is a bit off-center, but Maguire makes him compelling and lovable with a performance most young thespians could have botched.

Often the three main actors perform CPR on the screenplay (written by Steve Kloves, The Fabulous Baker Boys), which seems to die in many spots. Two scenes, one involving a dog whose death is extraneously inserted for comedic effect and the other with a black guy who believes that Tripp stole his car, drastically interfere with the film’s flow. The ending is also predictably Disney-esque. But the rough-and-tumble interaction among Douglas, Maguire, and Downey Jr. is intellectually (and sexually) stimulating enough to make the flaws easy to overlook and move the film near the top of its class. (R) Rating: 7