With trans-fat gone, how do those fries taste? 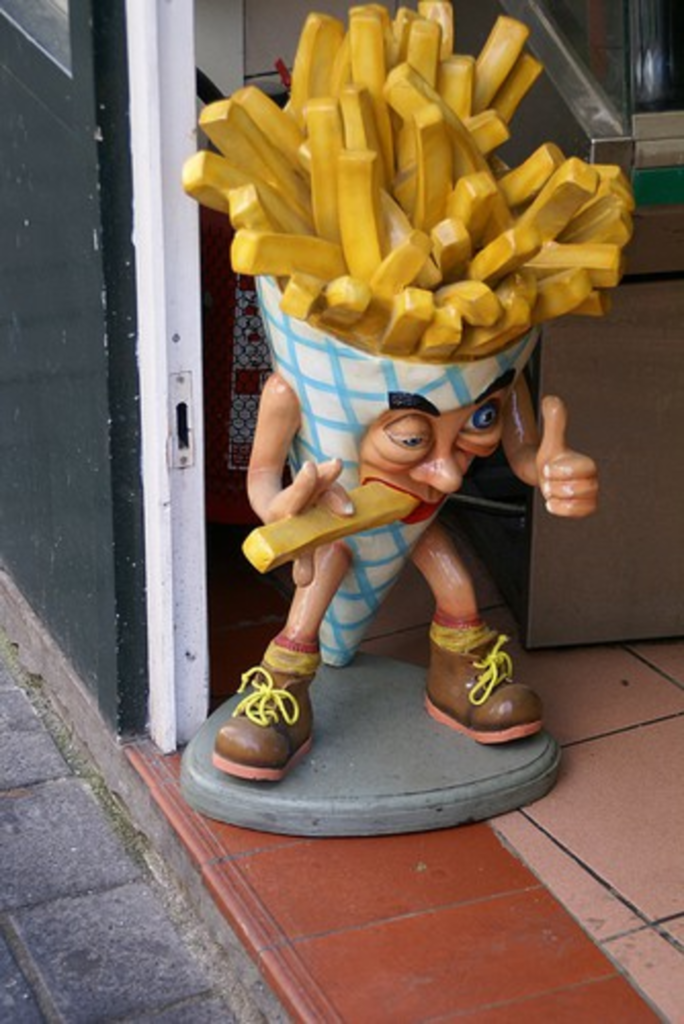 In an effort to improve the nutritional value of french fries and other fast-food items, several major cities have instituted bans on artificial trans fats in restaurants.

New York City led the way in 2006, passing a ban on all artificial trans fats in food served in restaurants as health officials cited the connection between trans fats and heart disease. The ban was instituted in stages to allow time for compliance and has been in effect since November of 2008. Today, 13 jurisdictions, including the state of California, have similar bans in place.

While the health benefits are believed to be clear, the question of