With Roy Blunt out, the Senate replacement race is already crowded 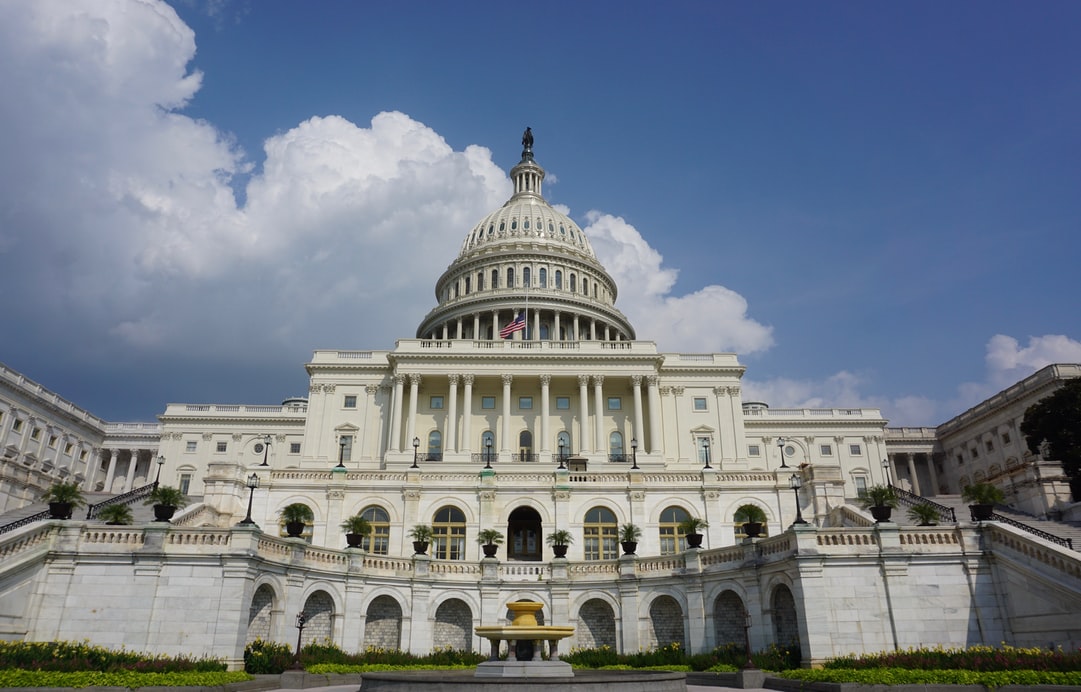 After Roy Blunt announced that he would not run for reelection for Missouri’s seat in the U.S. Senate, a crowded 2022 race is all but guaranteed. The Senate race will be crowded on both sides of the Aisle, as many GOP politicians are fighting for a spot in the Senate, and prominent Democrats are working to increase Democratic presence in Missouri.

Some popular choices for both Republicans and Democrats have already noted that they will not be running. Jason Kander and Claire McCaskill quickly announced that they would not be running for the position, and many Missourians collectively grieved the news that they lost their chance with Kander.

On the Republican side, Jay Ashcroft also stated that he will not run, to the surprise of many. Spectators think Ashcroft may be gearing up to run for Governor in 2024, when Parson will be unable to run again due to term limits.

Eric Greitens will be running in 2022. The former Missouri governor spent the past few years repairing the damage done by his scandal-fraught time in office. So far, he seems to be among the popular GOP contenders.

Challenging Greitens for the hardline GOP vote is Jason Smith, who’s represented the state’s bootheel in Congress since 2013. Smith is a favorite among Trumpians, and may receive Trump’s endorsement if he runs.

Eric Schmitt is likely to announce his candidacy for the Senate as well. The current Missouri Attorney General is known for suing the Chinese government over COVID-19 and joining the legal effort to overturn President Biden’s 2020 win.

Mike Kehoe, the current Missouri Lieutenant Governor, announced that he would be considering a run. Joining Kehoe in publicly considering a run are John Brunner and Ann Wagner. Brunner lost the GOP nomination to the U.S. Senate in 2012 and the 2016 gubernatorial race. Wagner has served in many different GOP positions throughout her career, including Ambassador to Luxembourg under George W. Bush and co-chair of the Republican National Committee.

NASCAR driver and Missouri native Carl Edwards is also seemingly considering a run for the position, as is State Treasurer Scott Fitzpatrick.

Many Democrats are also looking to run in this uphill 2022 battle. Locally, Mayor Quinton Lucas is considering a run for the seat, and being mayor of Missouri’s biggest city would give him a fighting chance. Local activist Timothy Shepard announced that he is running in the 2022 race as a progressive, anti-establishment Democrat.

Out of St. Louis, Brian Williams is also considering a run. Williams has been serving in the Missouri State Senate since 2018, and is the first Black man elected to serve in the chamber in 20 years. If either won, Williams or Lucas would be the first African-American statewide elected official.

Lucas Kunce, a former Marine who works at a nonprofit advocating for the reshaping of corporate monopolies, announced he would be running on an economically populist platform. Kunce also said he would be open to working with Sen. Josh Hawley if they align on certain issues, a decidedly unpopular position.

Scott Sifton, a former state senator from St. Louis County, was the first Democrat to officially join the race. Sifton already released an ad focused on Hawley and the need for a new blue wave in Missouri.

Former Missouri Governor and Attorney General Jay Nixon is reportedly considering a run for the Senate seat. Also considering a run is Elad Gross, an advocate for a transparent government who currently has a case in the Missouri Supreme Court against the governor’s office for violating the Sunshine Law.

Though it is still two years out, the 2022 U.S. Senate race will certainly be a contentious one in Missouri.