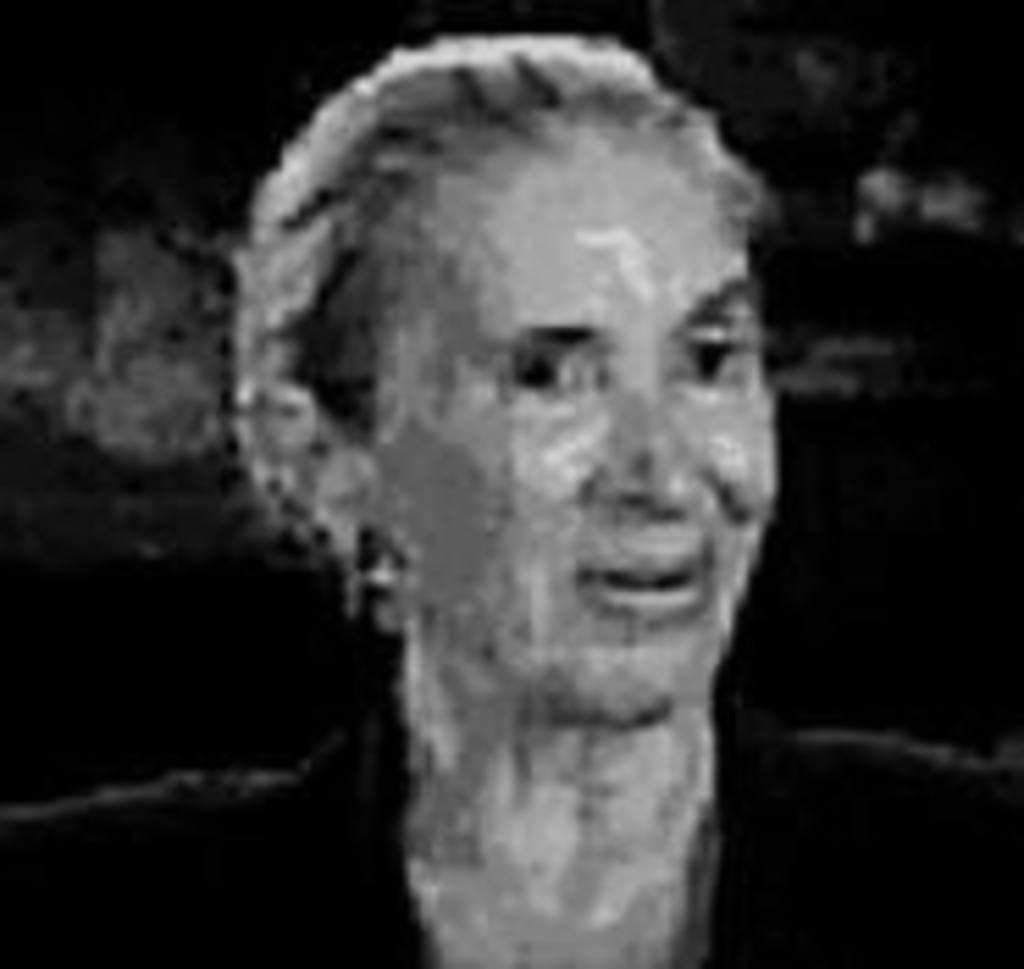 Claudia Riley, a dignified Arkansas politico who was in her early 70s during Bill Clinton’s impeachment hearings, most certainly did not have sexual relations with the then-president. And she told the independent counsel as much, with a hint of sarcasm on top of her slight Southern drawl. That Ken Starr’s people showed up at her home asking questions about potential scandal after potential scandal felt ludicrous enough. But to be asked if she and the stud, you know, did it? That was just too much.

Last month, Riley came to Kansas City to visit her friend Bob Smith, the well-known doorman at Tivoli Cinemas, which is showing The Hunting of the President (in which Riley makes numerous appearances). She had been traveling in an enormous, bread-loaf-shaped motor home that Smith didn’t care for.

“You’re such an elitist,” Riley teased him.

“I’m an elitist?” he asked. He turned to us and said, “You should see this thing parked at my place.”

We don’t care what the thing looks like. Still, it’s too bad it won’t be pulling up to the Tivoli for the run of the movie. We’ll have to settle for watching The Hunting of the President without Riley at her old stomping grounds in town.

A documentary that unveils the shadiness behind the accusations that plagued Clinton’s presidency, the movie is based on a book by the same name that was published in 2000. And though the information contained in it might at points seem unbelievable, the book’s authors have had exactly zero lawsuits filed against them in the years since publication — which says something.

Featuring news footage from the era and interviews with key figures such as Riley, the film is as much a criticism of the mainstream media’s handling of the scandals (failing to scrutinize sources, neglecting to inform the public when juicy stories proved false) as it is an exposé of the right’s surprisingly organized efforts to oust the first Democratic president in 12 years.

We may be paranoid, but that doesn’t mean they’re not out to get us.