Wilco (The Album) to beget “Wilco, the Song” 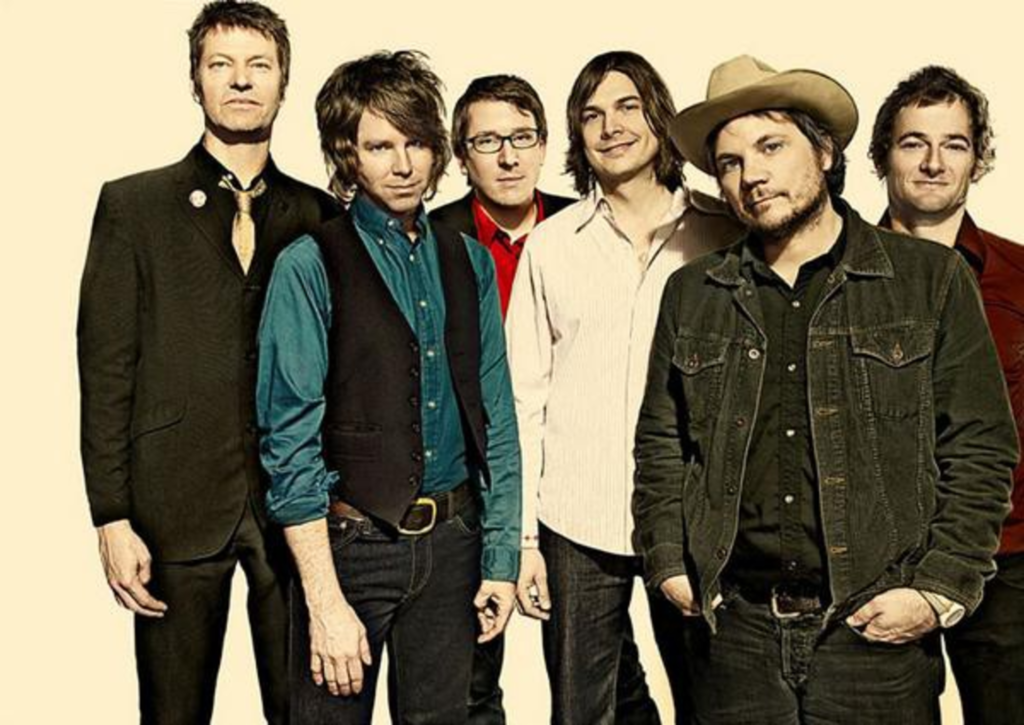 Silly Wilco. Silly, silly Wilco. Rolling Stone recently reported that the Chicago band‘s seventh studio album will be titled Wilco (The Album) and that it will contain a fan-appreciation-themed song called “Wilco, the Song.”

RS’s Rock and Roll Daily caught up with drummer Glenn Kotche for the following update:

There’s a little something for everyone on the group’s new disc, which they recorded in their loft space in Chicago. “One Wing” and “Sunny Feeling” are breezy, pop-friendly tunes; “Deeper Down” is a mellow ballad spiked with atmospherics and chamber strings; the nearly-six-minute jam “Bull Black Nova” starts with rollicking drums, stacatto keys and guitars before exploding into a killer solo from guitarist Nels Cline. Think of the it as a sonic follow-up to the kraut-rockin’ “Spiders (Kidsmoke).” “That one’s a really intense, powerful song,” says Kotche of “Nova.” “It’s got a static groove that’s really insistent. There’s a lot of great guitar moments on that song.”

Unfortunately for Wilco, the Fans, so far Wilco: the Tour is not planning any stops near KC. The closest it’s coming is Oklahoma, the City on June 15, right after hitting Bonnaroo, the Festival. Tickets for the OKC show are on sale here.

Coming soon to a deli near you: Wilco, the Sandwich (roast beef, monterey jack, avocado, peppercorn ranch, sprouts and shaved red onion on a hoagie sprinkled with the seeds of vague melancholy).