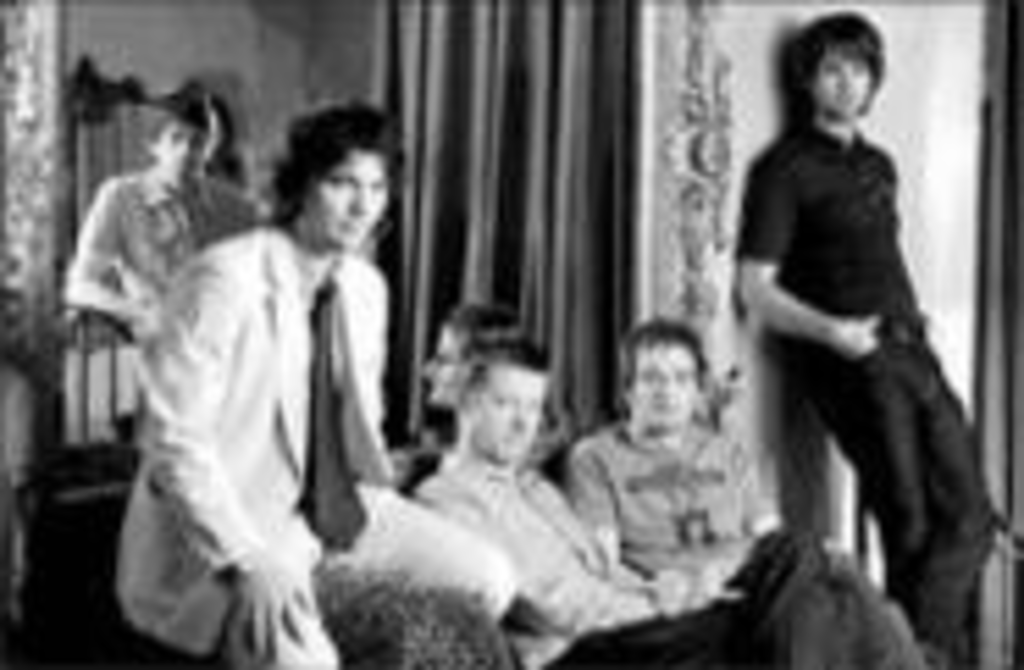 With Kansas legislators up in arms about the monkey-to-man debate, we at the Pitch feel obligated not to hold the truth back from our readers. So huddle up for a little lesson on evolution: Starting off just across the Mississippi from St. Louis in Belleville, Illinois, as Jeff Tweedy’s post-Uncle Tupelo side project, Wilco began as a decent enough amalgam of Tupelo’s roots and Alex Chilton’s soul. But after its debut, A.M. , and follow-up, Being There, the band began to push at the boundaries of the alt-country mix and add more experimental elements, producing three of the best avant-folk records of the past decade: Summerteeth, Yankee Hotel Foxtrot and A Ghost Is Born. Each record’s roots soak up the golden, grandiose pop of Pet Sounds while growing progressively more spaced out and abstract. Always a good live band, Wilco’s recent addition of new players, including guitar terrorist-virtuoso Nels Cline, has begun to push its concerts toward critical mass, balancing the folky beauty of older songs with the breathtakingly cerebral, psychedelic freakouts of the later material, leaving concertgoers with the feeling of having attended an honest, life-affirming display of American art.