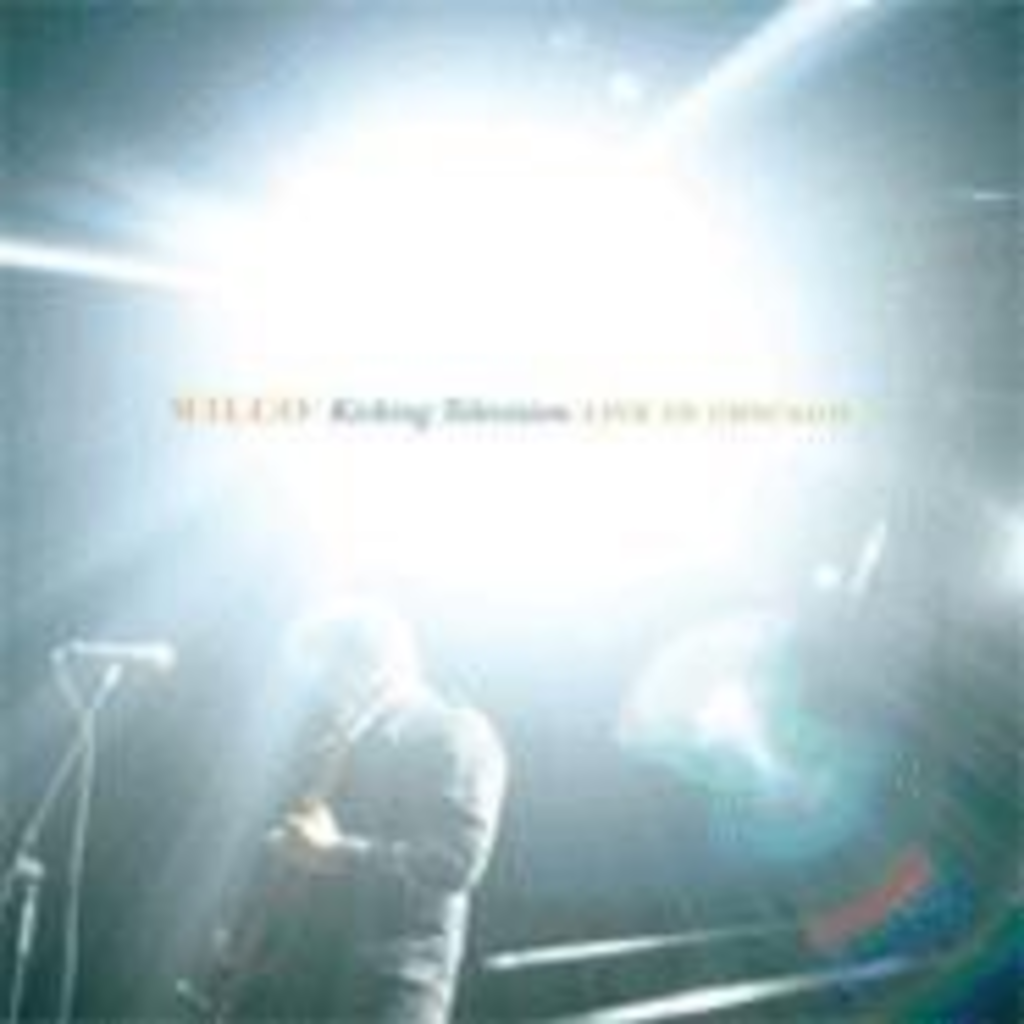 It’s a rare band or artist whose songs gain so much extra breadth in live situations that official, label-approved documentation is warranted. This is why faulting Pearl Jam’s cornucopia of low-priced bootlegs is difficult, why Sonic Youth is foolish for not having pursued a similar course, and why Virgin never cashed in when it could’ve with a Smashing Pumpkins concert album. Culled from a four-night stand in Chicago this May, Kicking Television, sadly, wastes its two-disc length wallowing in utter superfluousness. The once-promising integration of ax virtuoso Nels Cline into Wilco’s alt-country-gone-eclectic adds little to the Nonesuch-catalog-heavy performances; psyched crowd noise and Jeff Tweedy’s road-worn, wilting voice are all that really separate live takes from their studio equivalents. Here and there, the ears do perk up — for instance, the copping-and-coping taxi-cab languor of “Handshake Drugs” is enlivened considerably by furious, stratospheric fretwork and peals of effects-pedal drone — but there isn’t enough cutting loose here to justify a purchase.