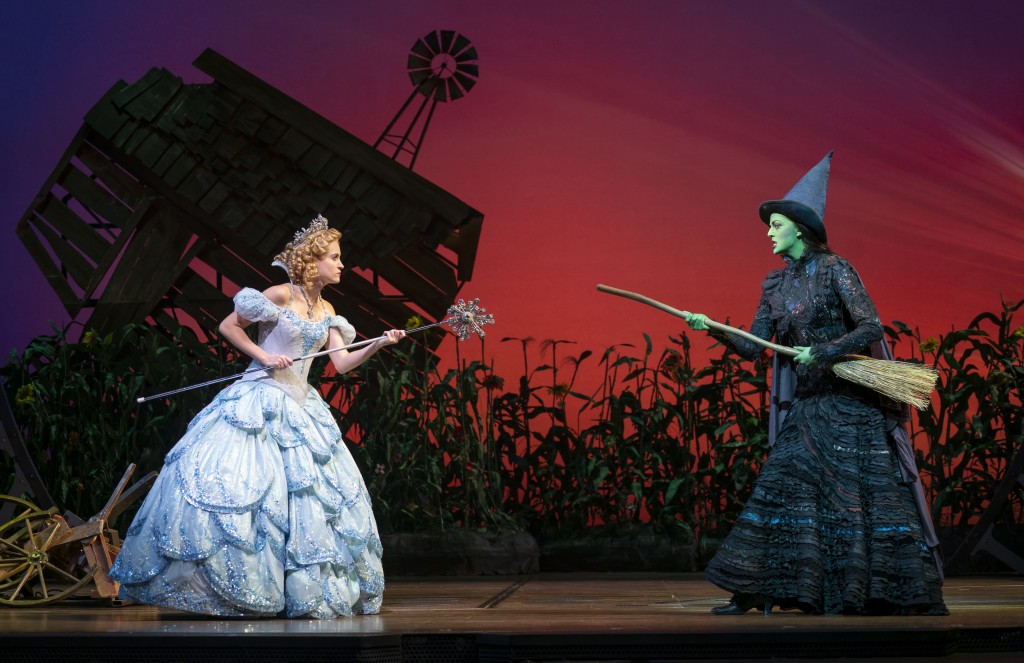 The show is one of Broadway’s most successful musicals—it premiered in 2003 and began touring North America in 2005. The fifth longest-running Broadway musical, Wicked has won more than 100 international awards, including three Tony Awards.

More than 60 million people have now seen the musical that is almost as ingrained in our collective minds as Wizard of Oz, which inspired the Stephen Schwartz musical.

This is the fifth time Wicked has come to Kansas City on its national tour.

Wicked was the first Broadway tour to return to the stage after COVID-19 closures in 2020—the show opened in Dallas in August of 2021 and has been on the road since. Returning to the Land of Oz has been emotional for the entire cast and crew.

“When we opened in Dallas, we were all very emotional,” says Sharon Sachs, who plays Madame Morrible in the show. “Not only is it stressful to mount a project during a pandemic because of all the protocols and trying to stay safe and diligent, but then again, you’re back to doing what you love the most. It is the joy of my life being in this show, and being able to do that in such a tough time was very emotional and continues to be as we change cities and audiences respond.” 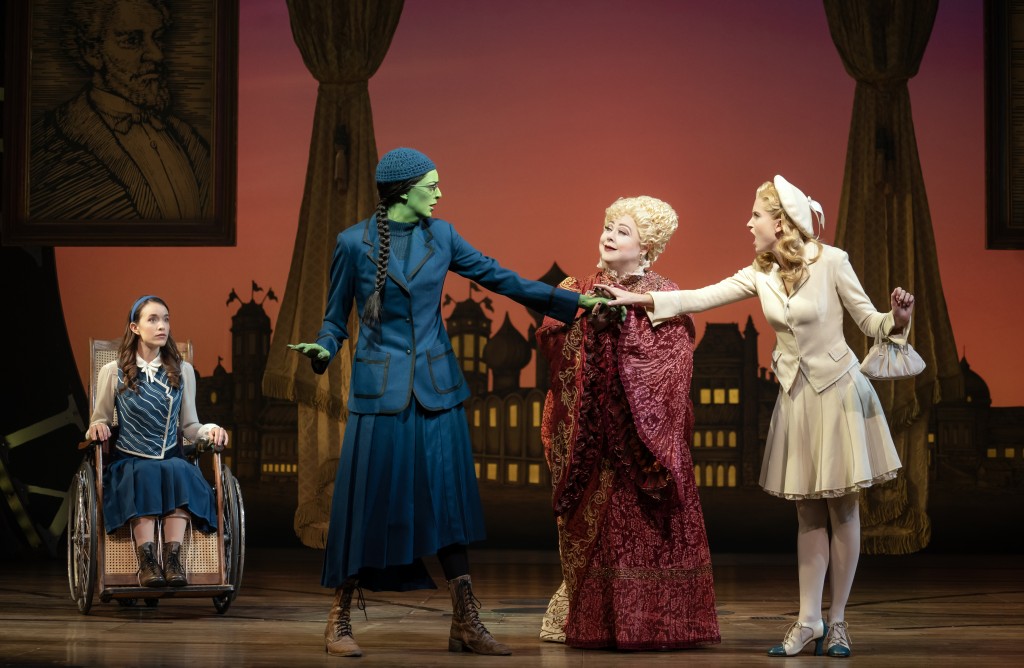 Sachs’ attachment to Madame Morrible’s character runs deep. She was also in the 2nd national tour of Wicked in 2009 as a replacement for the role.

“[Madame Morrible’s] character arc is so efficiently executed. I feel very lucky to take that journey every night and be able to reveal this story and its surprises,” says Sachs. “Madame Morrible is truly the antagonist. She gives both of these leading ladies the reason to shift their gears and become better people. I’m teaching them the lessons, I guess. The tutelage continues.”

Audiences who have never seen Wicked before can expect all of the magic and mystery as The Wizard of Oz. Information—like a map of the Emerald City and Munchkin Land, flying monkeys, and a dragon puppet keeping watch over the show—is available before the musical begins.

When the show starts, Glinda (played by Allison Bailey) appears to the audience in a bubble. From then on, the show presents a back story for The Wizard of Oz.

Sachs says the opening line of the show offered by Glinda, the ever-popular good witch, is even more meaningful now that theatres have re-opened since lockdown.

“[The energy is] palpable,” Sachs says. “Glenda basically opens the show saying, ‘it’s good to see me isn’t it?’ and the audience just responds.” 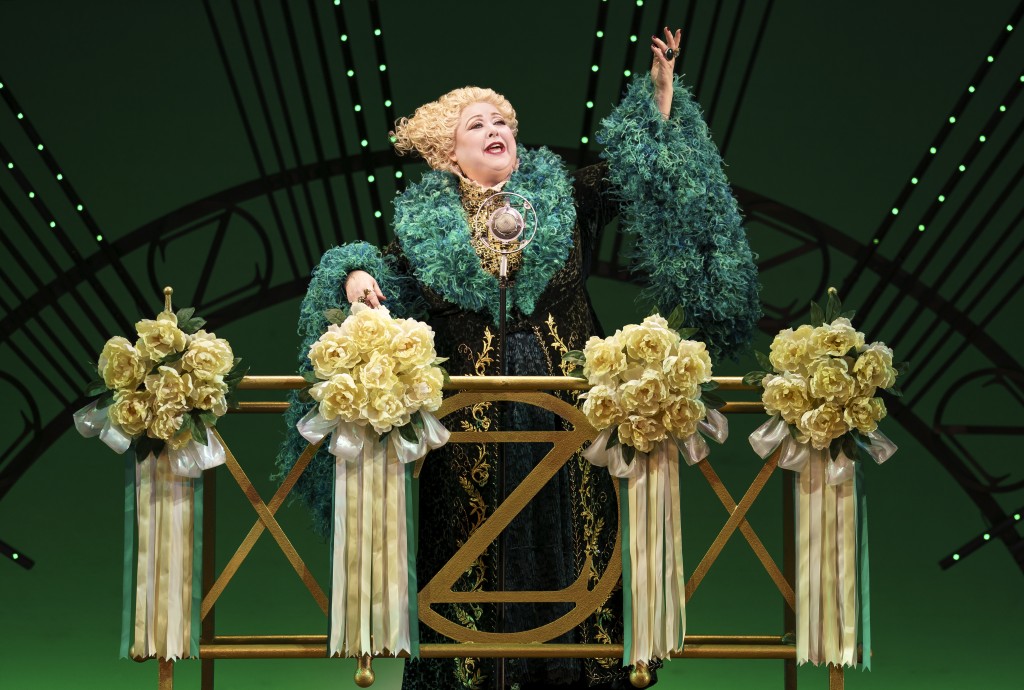 The audience’s response to the show is why Sachs believes touring productions are so important. Especially now, with public health concerns impeding most travel, Broadway tours allow people to see a show they otherwise might not have been able to.

“The show affords people this opportunity of growth and expansion,” says Sachs. “When I saw my first touring show as a child, I just couldn’t believe the storytelling and how big it was. It just was eye-opening and set me on my trajectory. [I realized] by doing the thing you love, you can also make a living.”

Beyond the actors portraying the Land of Oz, the Wicked tour brings along its own mini-city of people putting the show together.

Actors, crew, stage managers, musicians, company managers, a physical therapist, and pets are just some of the people ensuring that the show goes on. Wicked then hires local crew members, musicians, and stagehands at each stop on the tour.