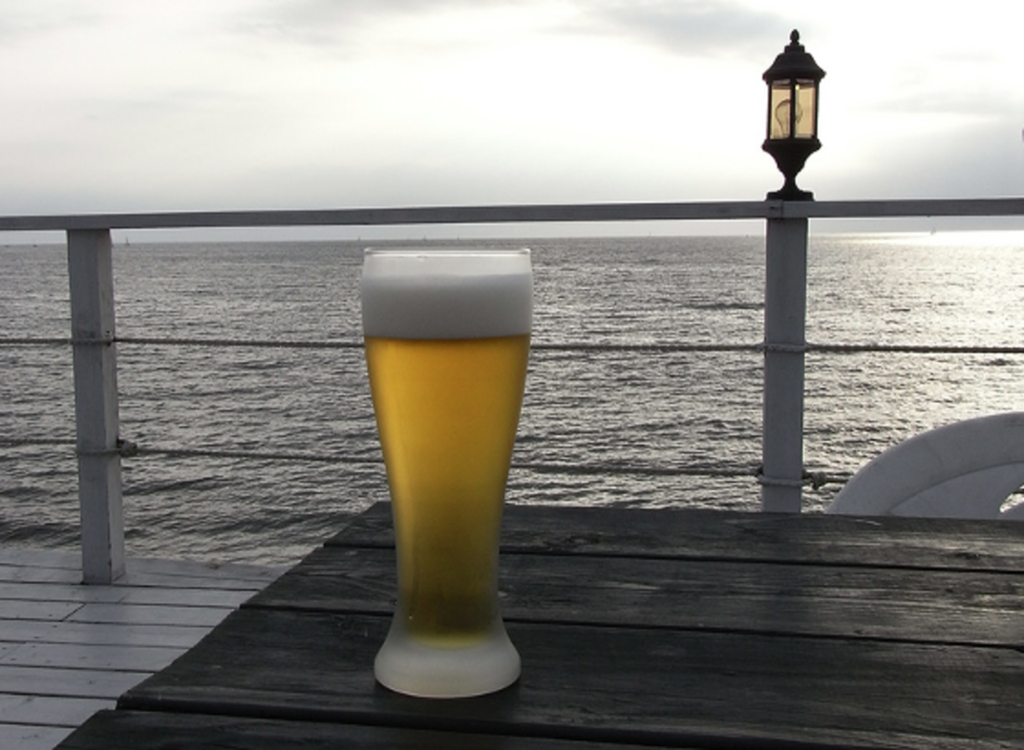 In case you were thinking about sacrificing beer in an effort to cut carbs or deny yourself happiness, I suggest you put off your noble obligation for one more week.

Founders Breakfast Stout 2011 is on tap at Waldo Pizza (7433 Broadway). It’s a Coffee Imperial Stout — one of few beers that can claim to wake you up and knock you over at the same time. Bear Republic’s Racer 5 IPA is worthy of your glass at Grinders (417 E. 18th St.).

What are you drinking this week?