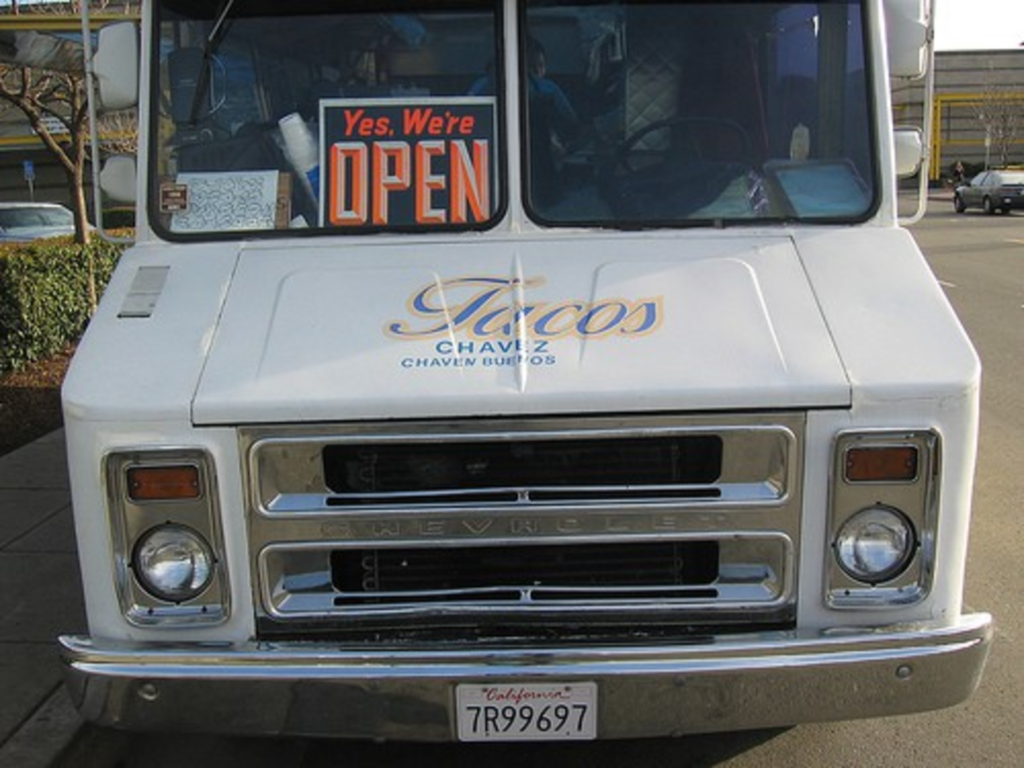 Curbside service is not Chili’s bringing pizzatizers to your idling minivan. Curbside service is walking up to a taco truck to get food that you can walk with and eat on the street — something that doesn’t much exist in Kansas City.

I think Kansas City only has one legitimate food truck in existence, the Jerusalem Cafe Truck (a 2009 Best Of Kansas City Extra for late-night eats). The other contenders are either stationary or not consistently around.

There’s Fresher Than Fresh Snowcones in an old Shasta trailer on the West Side and Lulu’s at the Ward Parkway Mall — but both are parked trailers (for now). The S’mores cart and hot dog/sausage carts make appearances in the Crossroads and outside the Sprint Center for events, but neither are cruising regularly.

So hipsters and those with food-handler’s licenses, I’m looking to you. I don’t care if it’s cupcakes or Korean barbecue or simply a sub shop on wheels, I’ll be waiting at the curb.